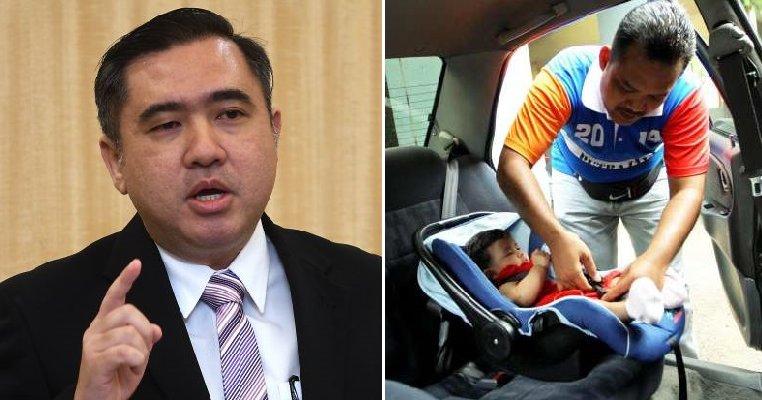 Take note, parents, if you have young kids or are planning to have one! It has already been proven that car seats for your little ones will be much safer for them in the unfortunate event of any accidents but there are still people who prefer not to use them. 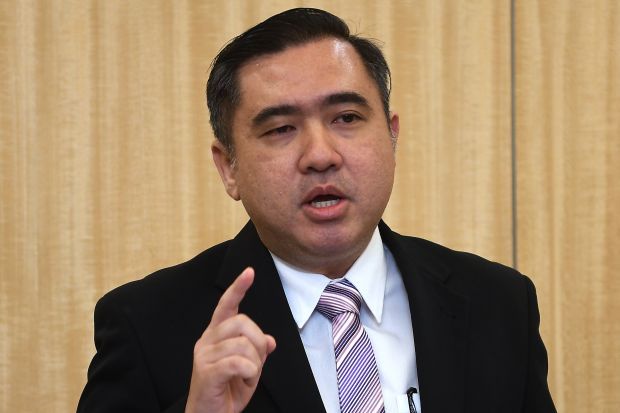 However, it looks like this is set to change by 2020 as Transport Minister Anthony Loke had just announced yesterday (October 30) that all private cars must have child car seats for young kids. According to The Star, he said that they initially wanted to impose this requirement this year but the ministry decided that they needed time to raise awareness.

Hence, Loke said that they had decided to postpone this plan to 2020 after discussions with the Malaysian Institute of Road Safety Research (MIROS). He added that they would focus on conducting awareness programmes in 2019 to educate the public on the importance of these car seats. 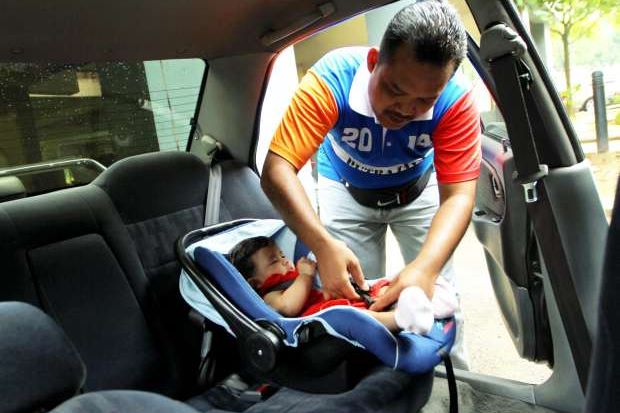 “Our plan is to launch advocacy and awareness programmes by early next year before we can implement the mandatory requirement (child seat) to the drivers. The industry is not really ready yet, (there are) not enough suppliers, not enough stock, and we also want to make the cost more affordable (to buyers),” Loke said at a press conference after chairing the 59th annual general meeting of the Road Safety Council.

He said that he plans to discuss this with the Finance Ministry to ask them not to impose any Sales and Services Tax (SST) so that the price would be more affordable. “Hopefully, the MOF will accept our proposal and if there is any positive announcement, we hope it will be announced this Friday,” Loke added. 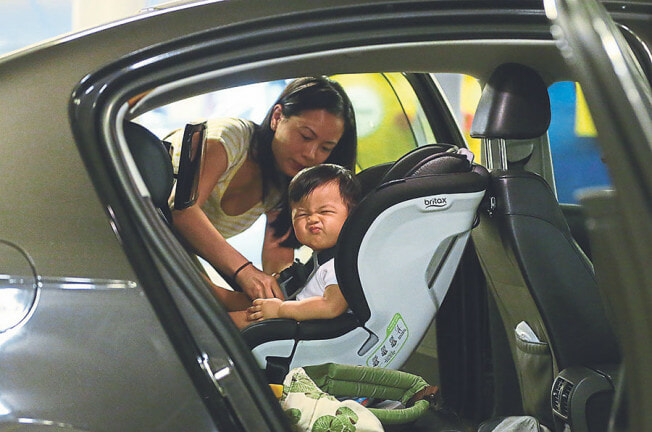 There will also be penalties for cars who do not use child car seats for young children but it was not confirmed how much these fines would be. However, Loke said that he hopes parents would install the car seats for the safety of their children, not just because of the fines that will be imposed if they fail to do so. Make sure your intentions are right!

What do you think of this proposed requirement? Let us know in the comments section!

Also read: Baby Killed in Seremban Accident After Being Flung Out of Car From Father’s Lap 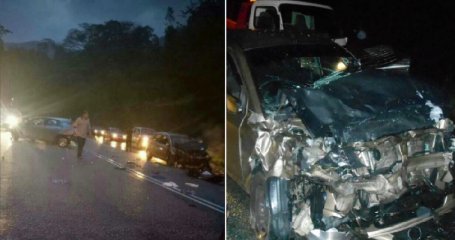