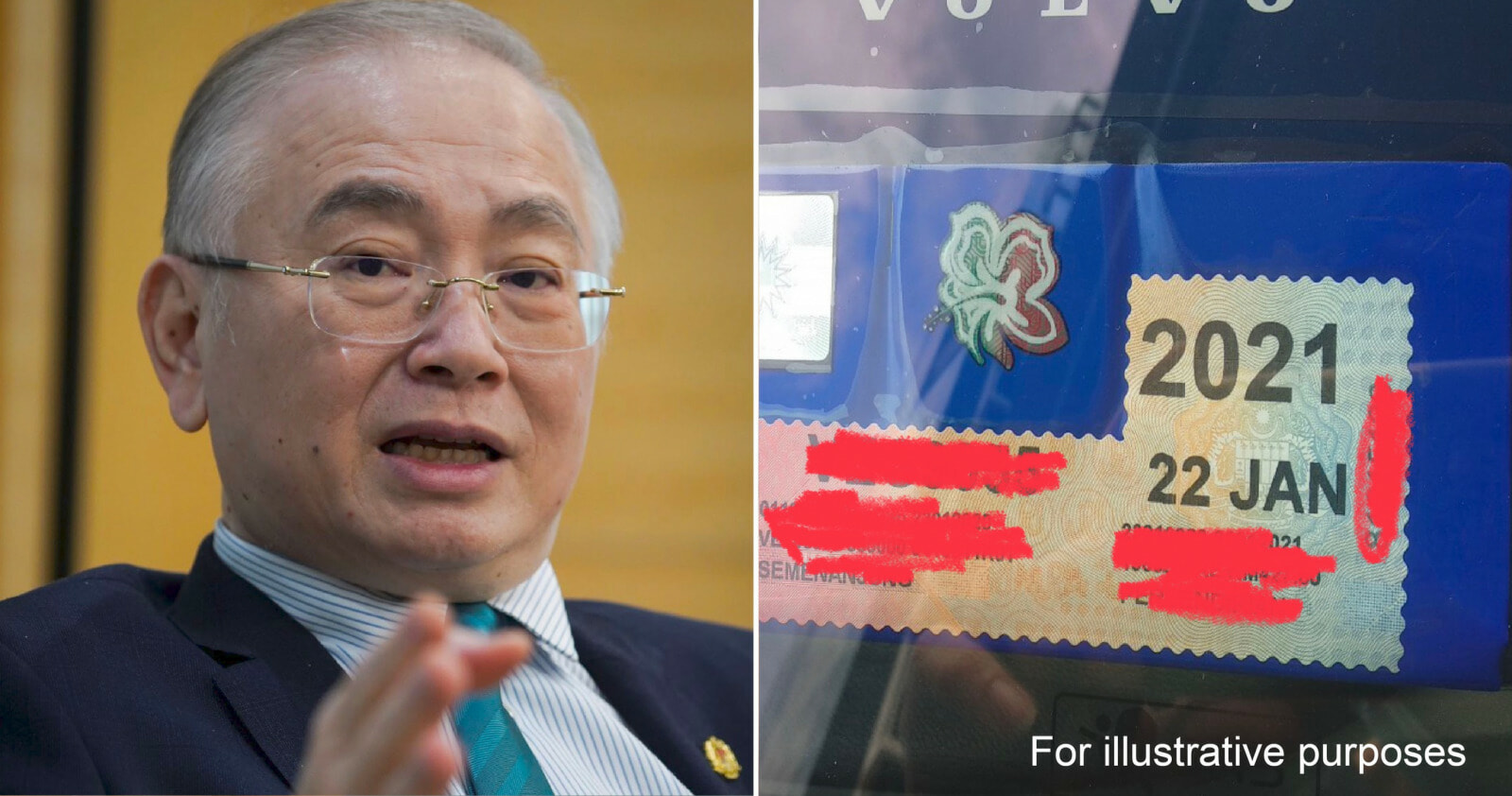 The Minister of Transport, Datuk Seri Wee Ka Siong today revealed that his ministry is currently planning to extend the exemption period for the renewal of road tax for private vehicles for another two months. As reported by national news agency Bernama, Wee, who is also the Member of Parliament (MP) for Ayer Hitam was quoted of saying the matter during an event in Batu Pahat today. 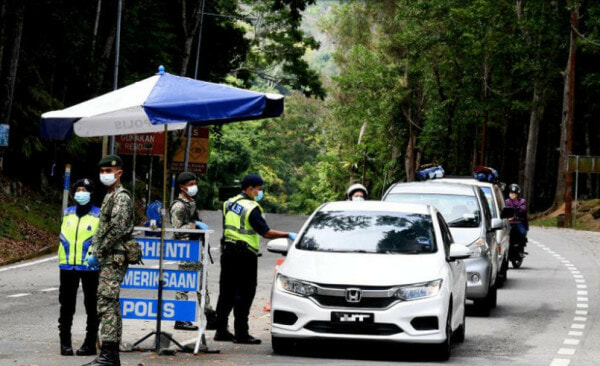 However, the exemption are only applicable to those who have a valid motor vehicle insurance. Wee said,

“I have discussed about the exemption extension with the Road Transport Department (JPJ) director-general for them to make necessary preparations as there are still states that recorded a high number of COVID-19 cases such as Kuala Lumpur and Selangor.”

Furthermore, the Ministry is also looking for ways to avoid congestion at JPJ counters once the exemption period is over. Wee said that the Transport Ministry may introduce the settlement of unpaid road tax cases in phases.

What do you guys think of this proposed extended exemption period for road tax renewal? Share your thoughts with us in the comments! 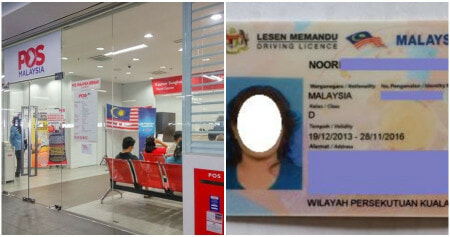