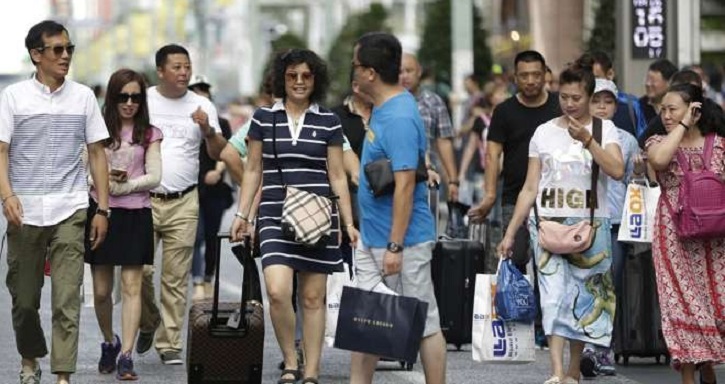 News of the upcoming tourism tax being implemented in Malaysia was recently announced. However, there hasn’t been any confirmation or even actual implementation of it yet.

Unfortunately, just the announcement of this tax alone has already affected our tourism sector very negatively. 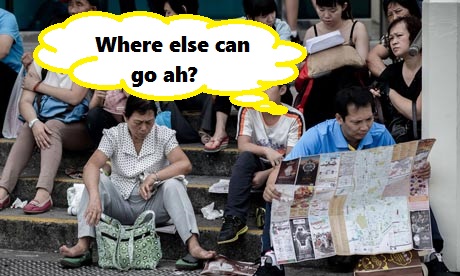 According to The Borneo Post, about 3,000 Chinese tourists who were supposed to come to Malaysia have cancelled their trips and instead opted for Thailand.

The Minister of Tourism, Arts, Culture, Youth and Sports, Datuk Abdul Karim Rahman Hamzah explained that this was exactly why he did not support the tax implementation just yet.

“This is what Malaysian Association of Hotels has informed me too and the reason why I wanted to have the enforcement date deferred and not to rush through the tourism tax.

“I will hold on temporarily.” 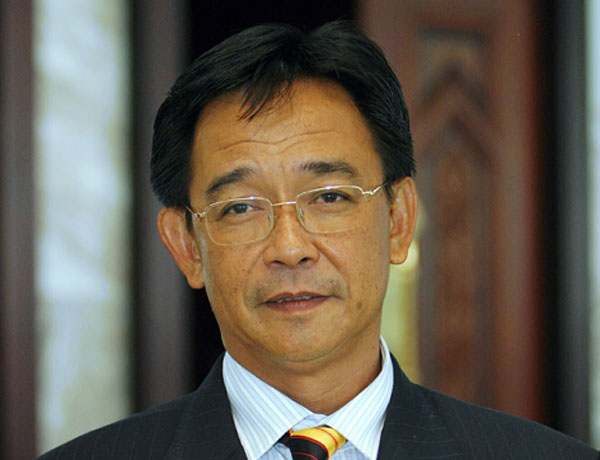 The minister wanted to first see the reaction of tourists regarding this new tax.

“It is not to oppose the tax in toto but we want consultation as it affects the state as well as tourism players in the state.

“We know for sure that the tourism tax is being imposed in many countries in the world but rushing through the tax implementation can have some adverse effects.”

The supposed date for this tax to be implemented is July 1, 2017, yet the industry hasn’t been taught the mechanism. Those affected by this aren’t just hotels but even booking websites, tour guides and more.

Besides that, overseas tour companies will be affected too!

“This implementation does not give tour operators enough time to inform our overseas counterparts and to receive feedback from them to accept all the bookings made or to cancel.”

“We need to rework all our tour packages in view of this. Most of our packages using four and five star hotels launched and promoted at our recent Matta Travel Fairs are valid till end of the year.

“With the Hari Raya Aidilfitri holidays ending this month end and with several bookings extending into July, we will be caught now with complications.

“This is especially so when our domestic packages with family travel bookings of three to four rooms staying three nights are affected badly. Imagine the additional (sum) they have to top up.”

It seems like travelling to and from Malaysia has become so tough. Plus, some Malaysians can barely afford to travel overseas considering our Ringgit has become so much weaker against other countries’ currencies in recent times.

Now, tourists don’t even want to come to Malaysia anymore due to this unbelievable tourism tax. 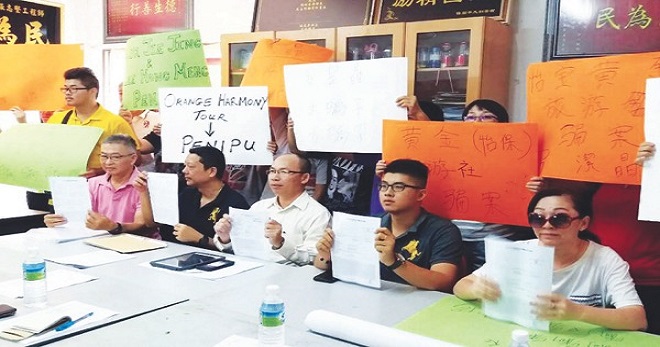