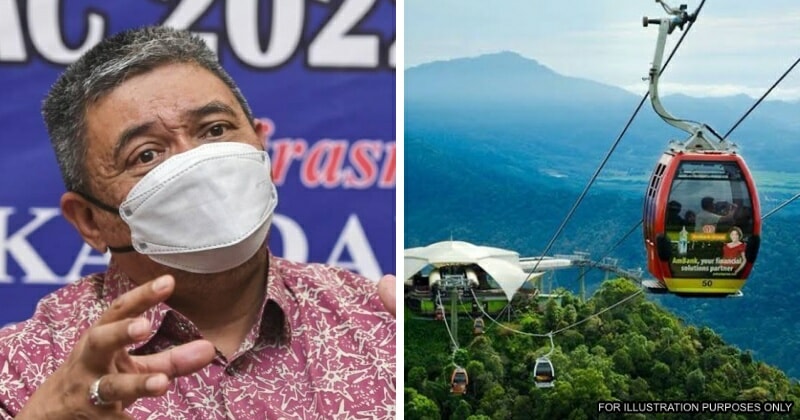 Tourism Malaysia acting deputy director-general (planning) Iskandar Mirza Mohd Yusof has revealed that domestic holidays are still in high demand among Malaysians despite the recent trend of locals going to Thailand for vacation in social media. In fact, Tourism Malaysia has also seen an increase in demand for domestic tourism during school and public holidays.

As reported by national news agency Bernama, the agency under the Tourism Ministry has also received positive feedback from exhibitors at the ‘Jom Cuti-Cuti Malaysia’ roadshow that has been implemented in several locations. Iskandar commented,

“After the government relaxed (the COVID-19-related regulations), we found that the demand for domestic tourism has picked up, especially during school holidays and public holidays.” Speaking to reporters during the officiation of the Jom Cuti-Cuti Malaysia Roadshow at a shopping mall in Kota Bharu, Kelantan yesterday, Iskandar said that the roadshow there has received a very good response from visitors. He further elaborated that Tourism Malaysia has also brought along exhibitors who offer attractive packages at reasonable prices.

So, what do you guys think of the statement by Tourism Malaysia? Share your thoughts with us in the comments below! 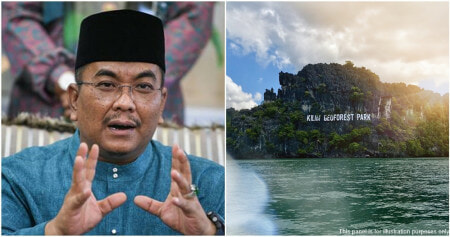