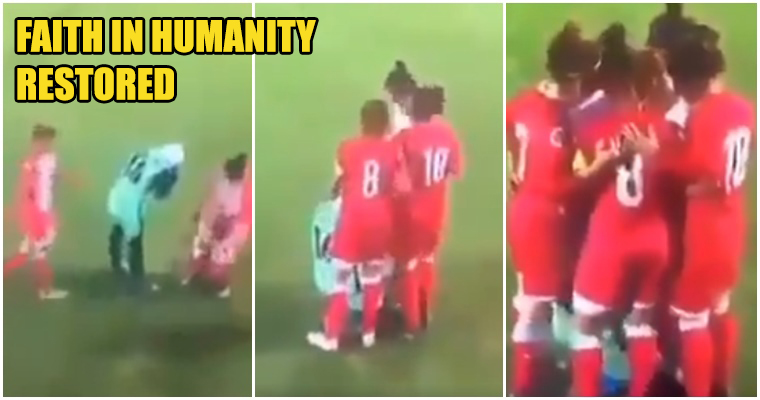 Awwhhh.. This is just beautiful. Thank you!!

Let’s be honest, being an athlete is one heck of a rowdy job. Athletes will get SUPER competitive and rough when the tension increases. Which is exactly why we genuinely feel that these football players should be given their own shiny trophy for being thoughtful, empathic and respectful towards their opponents.

According to Indian Express, the incident occurred in a match last week between Shabab al Ordon Club and Arab Orthodox Club in the WAFF Women’s Club Championship.

In the video, Shabab al Ordon’s players paused the game and rushed to cover their hijabi opponent’s hair after her hijab came undone. By huddling around her, they provided her the space she needed to fix her hijab.

Opposition players huddle around a Hijabi footballer in order to protect her from showing her hair.

More than a game. 🙌❤ pic.twitter.com/ACBBO98Tko

They received massive applause and cheers from the crowd! The fact that one of them even ran into the scene from a distance has me ded. *squeal

The Shabab al Ordon Club, a Jordan based club, won the tournament in the end and earned the title of regional champions of West Asia. BUT, it was their selfless act of rushing to rescue their opponent that won the world’s heart.

Because of your deep compassion and empathy, we will root for you! Good luck on the next round, Shabab al Ordon Club! 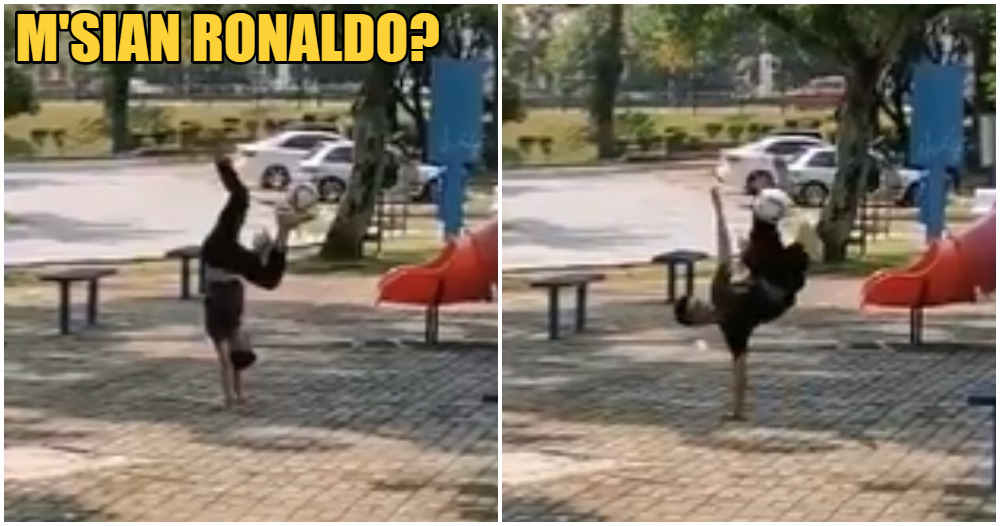