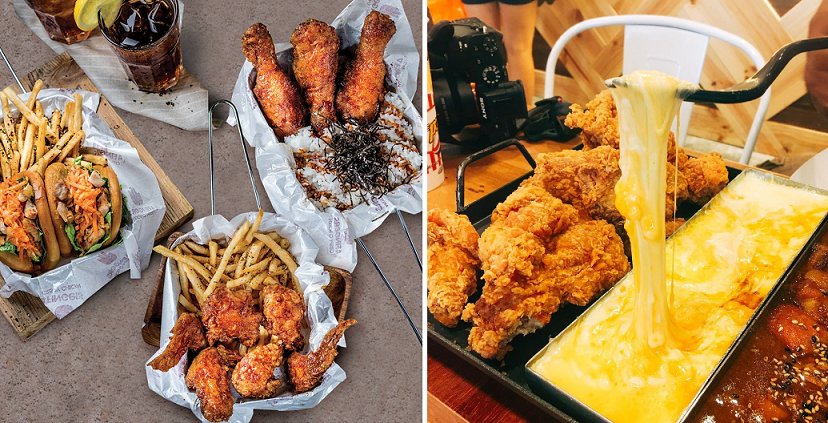 What’s one of the best comfort food in the world? While there are many debates about this but there’s one dish that is sure to get your saliva glands working overtime and that is none other than fried chicken. OMG, so much love for fried chicken! However, recently the Korean fried chicken craze has taken over in Singapore and Malaysia which resulted in many Korean fried chicken eateries popping up.

Make sure to get your hands on this when you’re in Singapore! 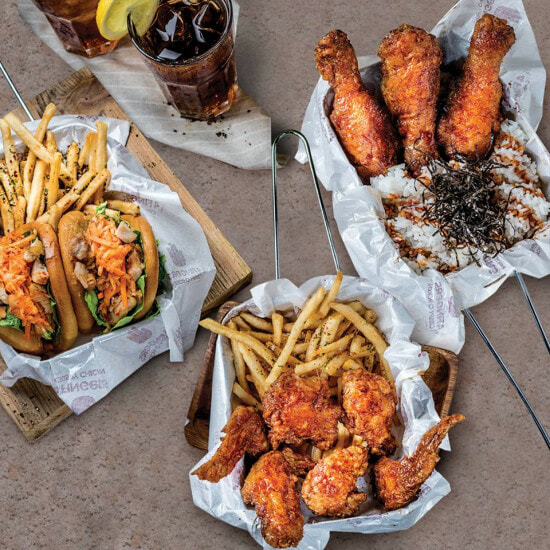 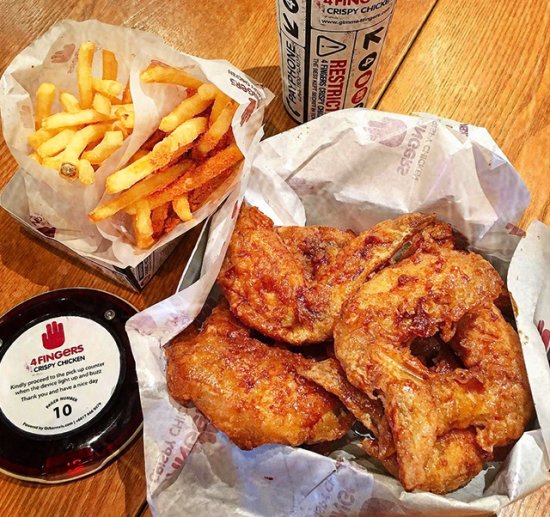 Yes, the crispy chicken that they claimed will “rock your world” (and it did!) is not from South Korea, but the chain comes from Singapore. The founders said that they discovered the best Asian crispy chicken in New York and wanted to share it with the world. Although they have expanded to Malaysia, this chicken is too delicious not to add in the list! 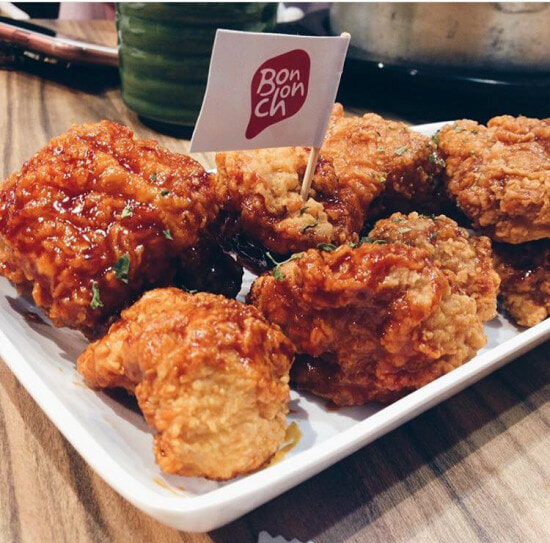 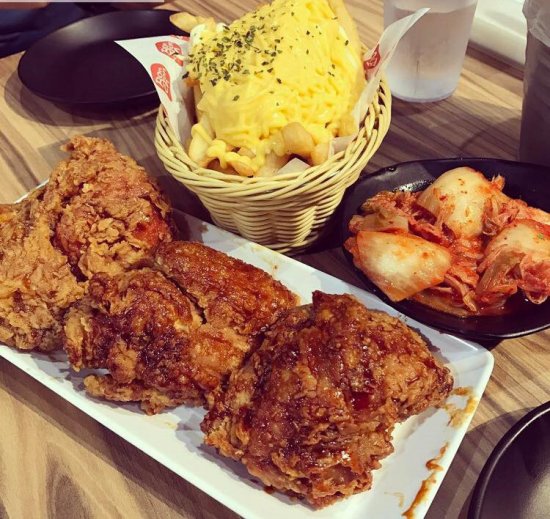 This global phenomenon will absolutely leave your mouth wanting more! You can choose from a variety of sauces for your chicken and make it a hearty meal with the other Korean food they have on as well. Their chicken is also fried twice for that extra crispiness! 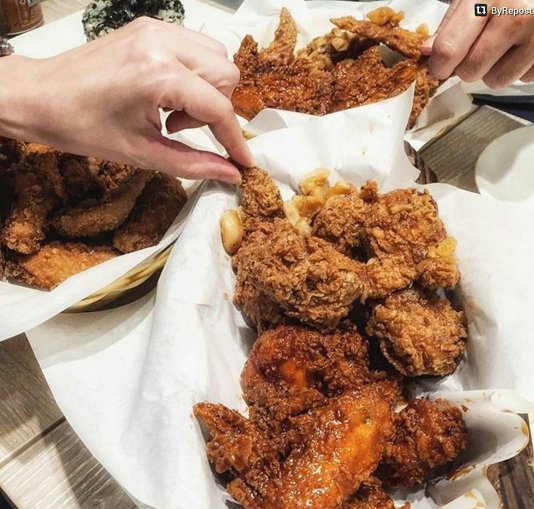 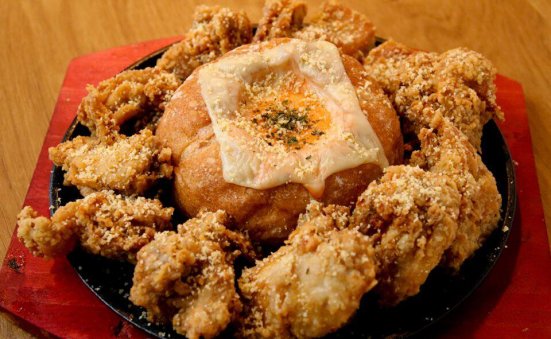 Riding well into the wave of the Korean fried chicken craze, this outlet prides itself on serving fried chicken that is made with a closely guarded secret recipe. However, their restaurant doesn’t only serve fried chicken, they also have other popular Korean fare which includes lots of yummy cheesy goodness! As their popularity rises, they are expanding quickly as well into other international markets. 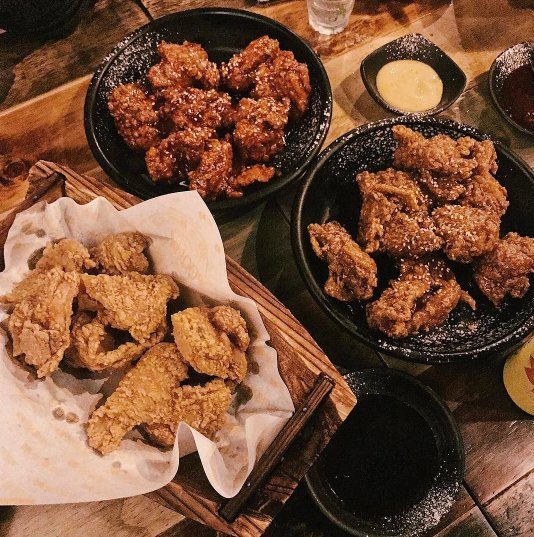 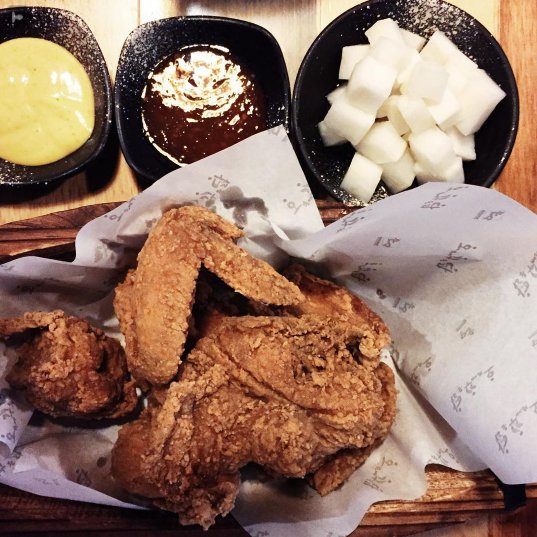 The lovechild of the two most popular chicken restaurants in Korea, Okkudak and Ssaldak, these two powerhouses combined to create the wonderful Oven & Fried Chicken. They are famous for serving all kinds of Korean chicken cooked in different ways such as baked, fried and roasted which goes down a treat paired with the wide variety of imported beers they have. 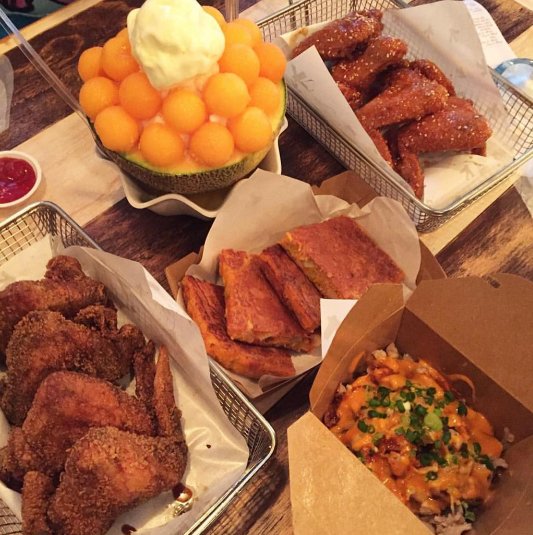 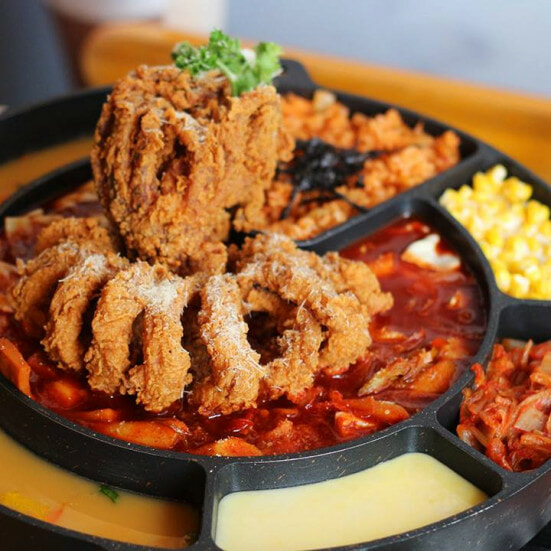 According to a blind taste test to choose the best fried chicken among eight different stores, Chicken Up’s Korean fried chicken was picked as the most delicious among the contenders. After making a name for themselves in Singapore, they brought over their tempting crunchy chicken to Malaysian shores as well. Other notable dishes in their menu are the Snow Squid Topokki, Ugly Tang Stew and Onion Bomb. Remember to cool down afterwards with a refreshing Beerita or Sojurita! 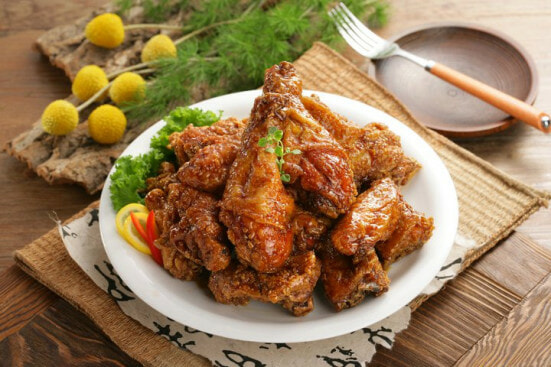 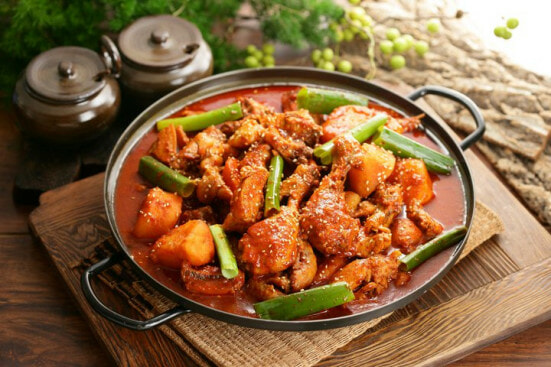 Apparently one of the places to go for your midnight fried chicken fix, Kko Kko Nara has a more relaxed feel and their combo sets are totally worth it. The owner learnt all his tricks through hard work and dedication, at one point he even rummaged through other restaurants’ rubbish to try to learn their secrets. Wah, so dramatic! 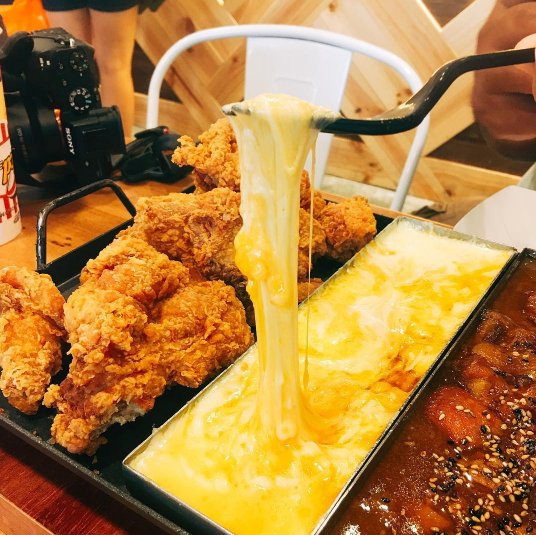 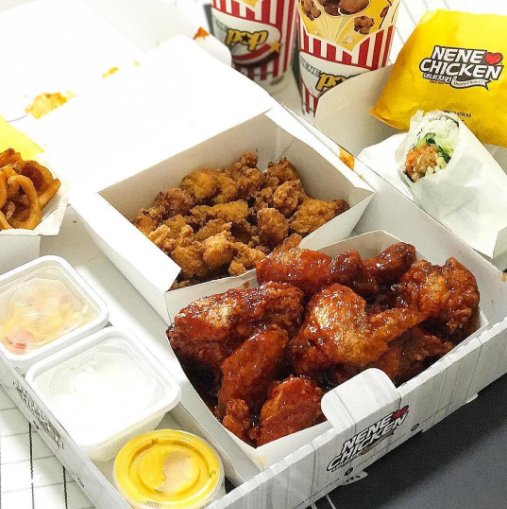 This chicken is famed for retaining their crispiness even after some time has passed, thanks to their batter-dip process which seals in the flavour and keeps the skin that crispy bite that everyone loves. Their menu is rather straightforward and doesn’t have much options for other Korean dishes, just accompanying sides. But everyone knows we just want all the fried chicken anyway!

Forget about the calories for one day and prepare to indulge!

Also read: 6 Awesome Places to Eat in Singapore as Recommended by Locals 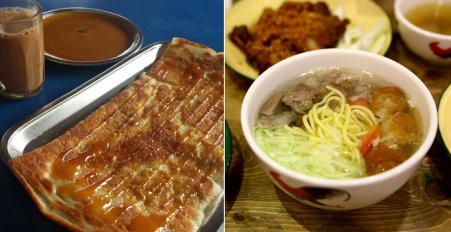