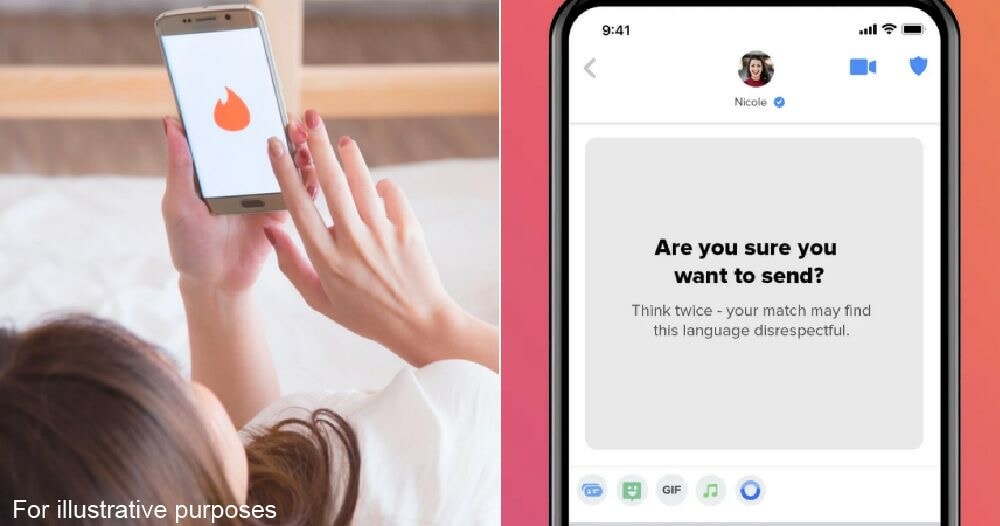 Now, more than ever, meeting a potential romantic partner the conventional way is almost impossible. Thanks to the pandemic, we can’t even dine-in at restaurants, let alone randomly falling in love at first sight. How lah to fall in love at first sight when there are no people in sight due the movement control restrictions?

That’s why dating apps such as Tinder has become increasingly popular. However, the app could get a little overwhelming at times, especially when you match with someone sending you creepy messages. 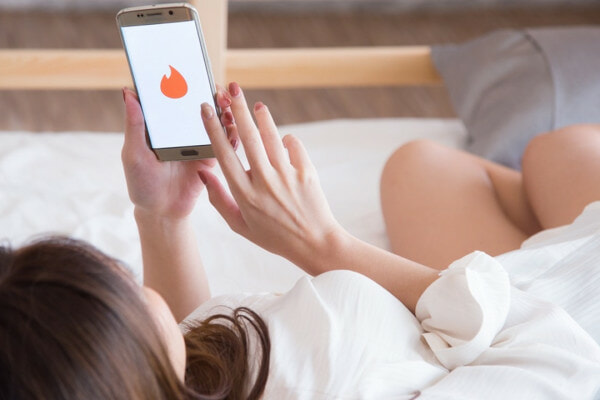 Well, thankfully the app developers themselves know that creepy messages that are akin to harassment are a problem on Tinder. In order to curb this, they have recently launched a new feature called “Are You Sure? (AYS)” which is aimed at preventing harassment on the dating app. As reported by hypebeast, this feature will, well, give users a “Are You Sure?” warning if their AI algorithm detects that the language you are using in a message contains harmful language before allowing for the message to be sent.

In a press release for the new feature, Tinder asserted,

“AYS uses AI to detect harmful language and proactively intervenes to warn the sender their message may be offensive, asking them to pause before hitting send,” 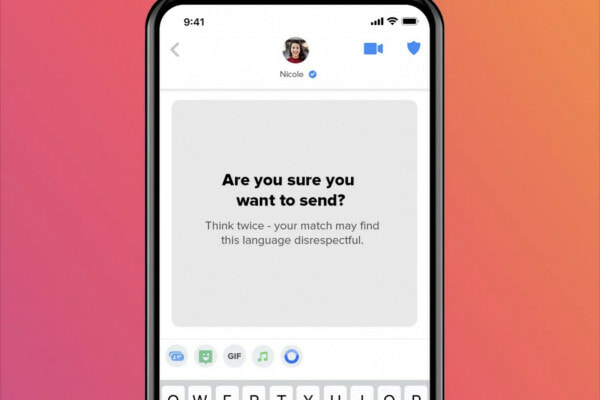 “The AI was built based on what members have reported in the past, and it will continue to evolve and improve over time.”

This feature will be a real-time warning and allows for users to ‘think twice’ before sending any inappropriate message. Tinder cited a statistic from Pew Research Centre which found that a whopping 40% of Americans experienced some form of online harassment last year.

Tinder also claimed that their new AYS feature are able to reduce inappropriate language in messages by more than 10% during testing. It is also hoped that this feature could help change toxic dating behaviour.

What do you guys think of this feature by Tinder? Share your thoughts with us in the comments. 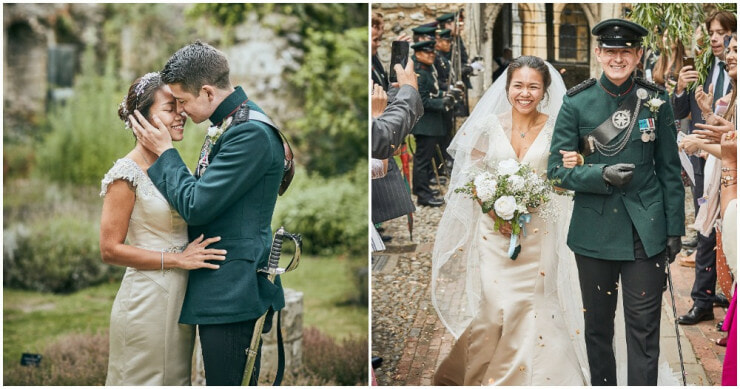