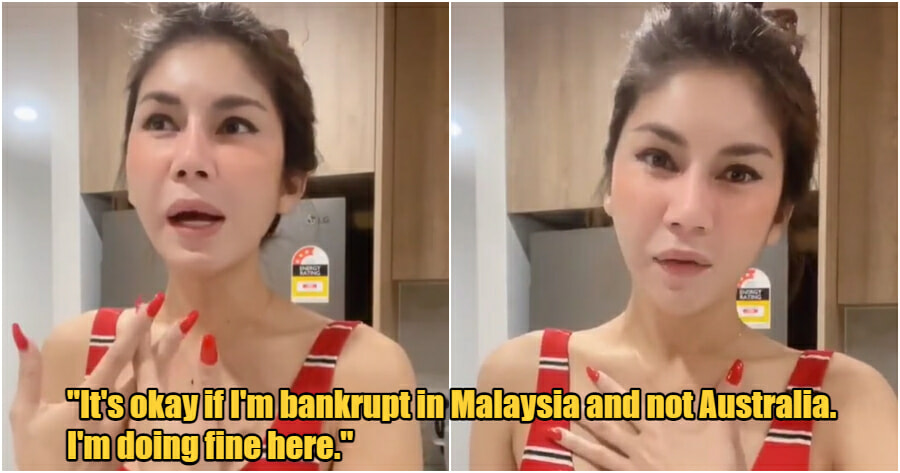 Yesterday (30 November), Shah Alam High Court had ordered for Sajat’s properties to be confiscated and auctioned off following her failure to compensate OWA Resources Sdn Bhd for breaching the business contract.

Apparently, the 36 years old cosmetics tycoon has no issues with the court order.

“I’ve brought over my assets and properties here. The ones left in Malaysia are just leftovers, so go ahead and confiscate.”

That was what she said during a live stream via her new TikTok account on the same day following the court’s order.

She added that after her properties have been confiscated and sold off to pay off the compensation, that will be the end of her chronicles in Malaysia.

Now that she is a permanent resident (PR) in Australia, she simply doesn’t care about her “leftovers” anymore and that money can always be earned again. 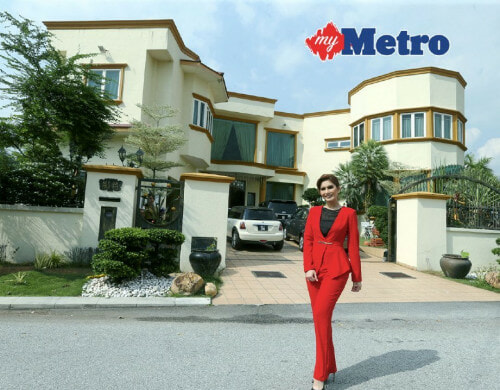 Her main focus now in her new home country would be rebuilding her business.

Despite being able to let go of everything in Malaysia, Sajat also took the time to express her slight disappointment by the laws in Malaysia.

“I just feel it’s a little bit unfair to declare bankruptcy on me when everyone knows I have left the country since February.”

She also reiterated that her lawyers had informed the company about her absence in the country, however, the latter insisted to pursue the matter, which led to the court’s order to confiscate her properties.

She was also expecting some tolerance from the authorities, but given the current circumstances, she willingly accepts the decision made by the court. 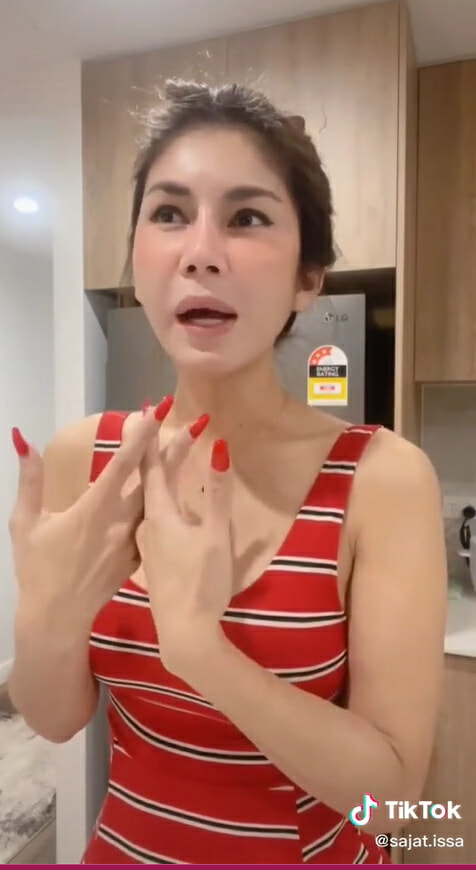 Lastly, she explained that her multiple absences in court have led to her downfall as she couldn’t appeal her case to the court. However, she did not disclose the reasons for her absence in court. You can watch the video below.

Last week, Sajat revealed that she is bound to fly to the United States of America (USA) for a taping of The Ellen Show in January, followed by visiting Singapore the following month.

It’s a busy schedule ahead of Sajat, despite her current circumstances! 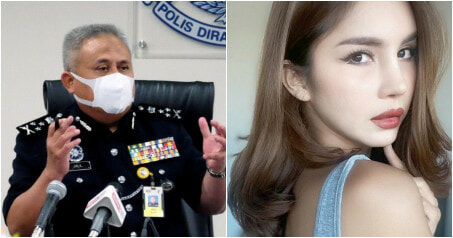