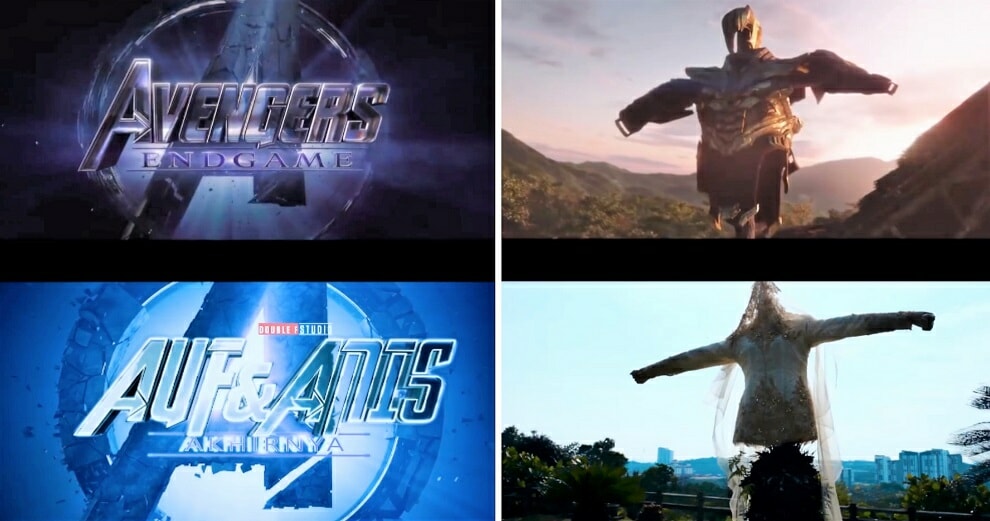 It’s just been over a week since the epic conclusion to Marvel’s 11 year cinematic journey, ‘Avengers: Endgame’, hit theatres across the globe. Fans all over the world bid farewell some of their famous superheroes, with tributes flooding social media. Others, however, paid homage to the franchise in more unique ways, like this newlywed couple!

A wedding video that was recently uploaded by a local video and photography studio, “Double F Studio“, on Monday (29th April) went viral on social media because it recreated scenes from the ‘Endgame’ trailer frame-by-frame, and we have to say it’s pretty impressive! Check out the video below;

One of the scenes even used the bride’s wedding dress to recreate a shot of Thanos’ armour and another used the groom’s tengkolok to mimic Iron Man using his helmet to record messages in the trailer.

The video has since garnered over 202,600 views as of Thursday (2nd May), and Malaysian Facebook users were impressed with how accurately they managed to replicate certain scenes from the ‘Endgame‘ trailer. 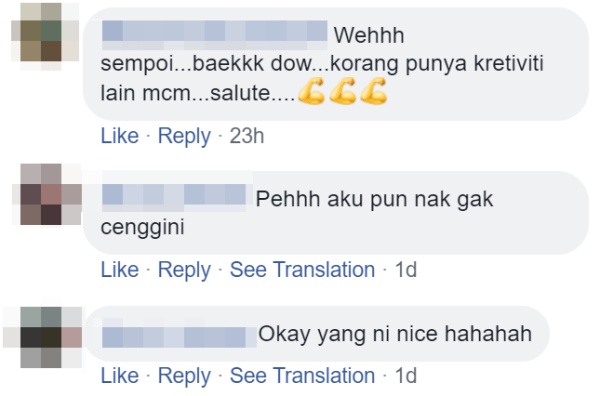 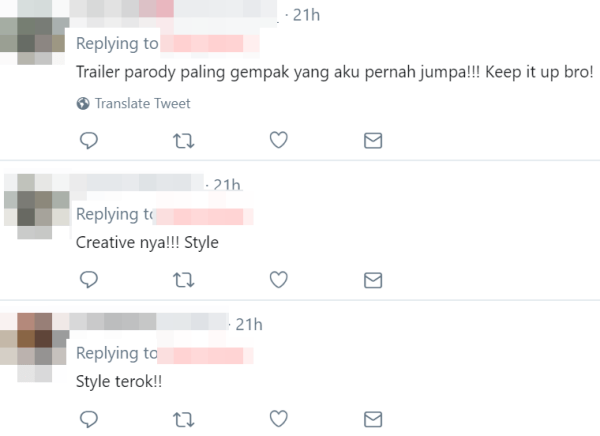 We have to commend the newlyweds and the studio that managed to pull this off. What a unique way to commemorate such a special occasion! What do you think about this viral video? Let us know in the comments section!

Also read: Najib Tweets a Spoiler From Avengers: Endgame, Gets Roasted By Netizens 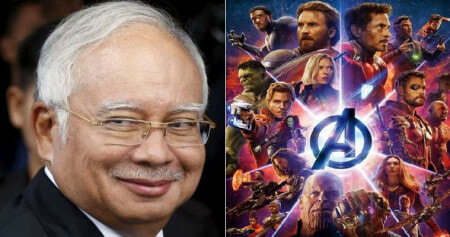