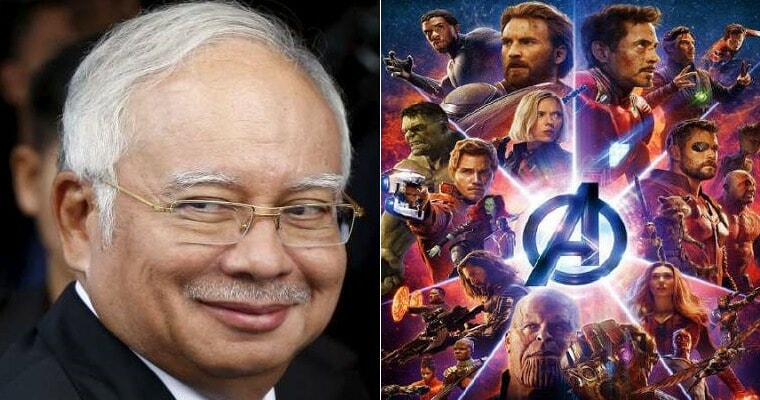 Warning: This article contains spoilers for Avengers: Endgame, read at your own risk.

Ever since Avengers: Endgame released last week (24 April 2019, Wednesday), those of us who haven’t watched the movie yet have been trying to dodge spoilers on the internet, hoping to experience it for ourselves.

Even the Russo brothers, the directors of Endgame, have released a statement requesting everyone to avoid posting spoilers about the movie. However, it looks like our former prime minister missed the memo as he posted a spoiler from Endgame via Twitter. Yikes! Hopefully, Thanos will spare him!

Yep, Najib Razak has unknowingly (or knowingly) posted, “Eh! Is Thor fat?” in reference to Thor’s appearance towards the middle point of the movie.

Obviously, this didn’t sit well with the majority of netizens because Najib conveniently forgot that he wasn’t supposed to be posting spoilers after watching Endgame. A netizen even hilariously called upon Thanos to obliterate Najib because he posted a spoiler!

Meanwhile, one netizen said that Najib was trying too hard to fit in and ended up posting a spoiler, but another netizen pointed out that after a week of the movie’s release, it’s really up to us to avoid the spoilers at all cost.

Other netizens just pointed out that his tweet is a spoiler for the movie while some of them commented with hysterical gifs in response to the post.

Ironically, prior to posting the spoiler for Endgame, Najib had actually advised people to stay silent after the premiere of Avengers: Infinity War last year (2018). Oh, the irony! 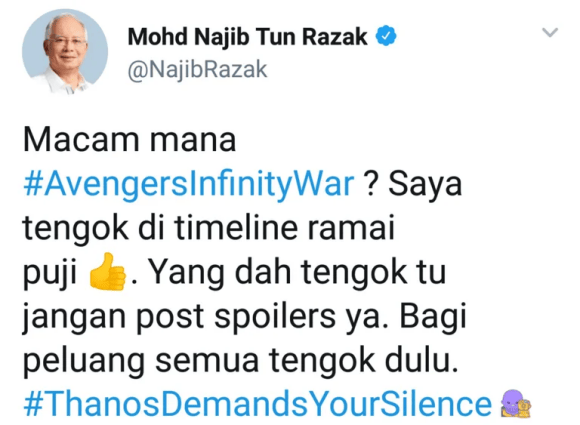 This is actually a pretty amusing mistake by Najib, don’t you think?

On that note, do you think it’s really okay to start posting spoilers after a movie has been out for a week? Or should Thanos snap his finger to obliterate Najib and others for doing so? Share your thoughts in the comments below! 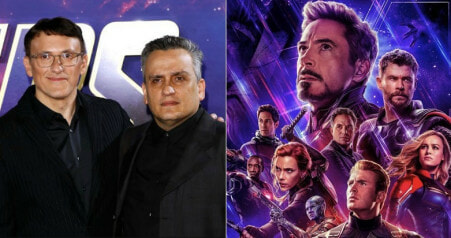