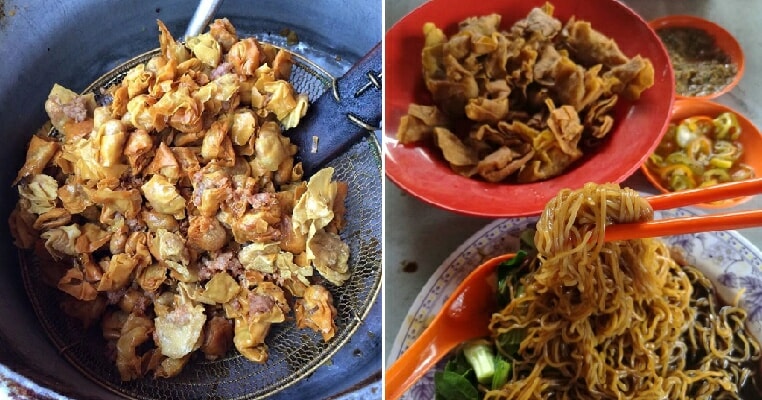 The cost of living is always on the rise, which makes it hard on our wallets but you’ll be glad to know that this wantan mee in Penang has maintained the same price for over a decade! Gan Seng Lean, who’s 85 years old this year, has been keeping the price of his noodles the same for almost 20 years. 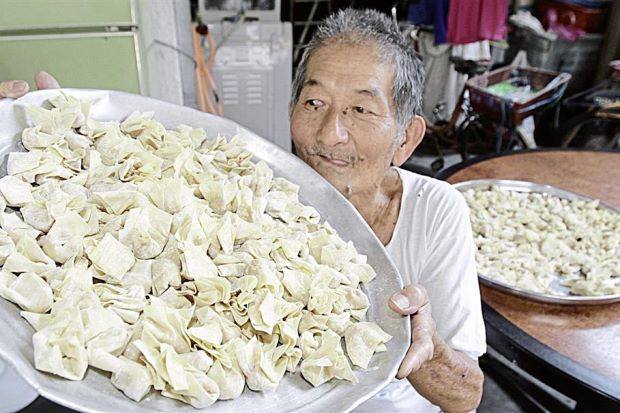 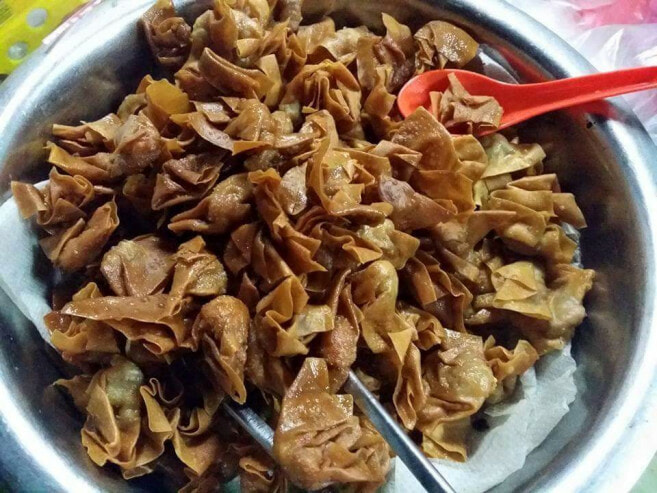 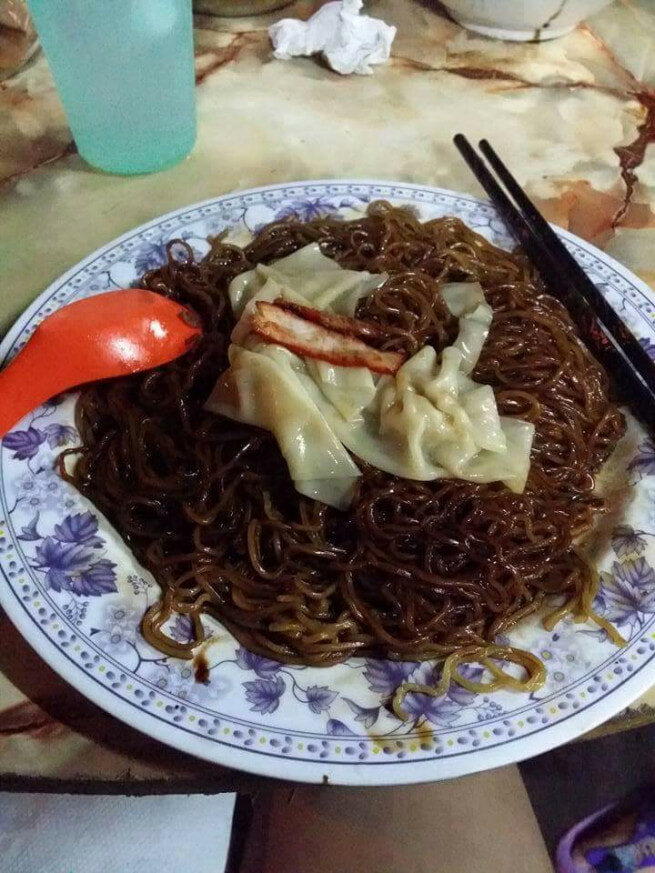 It only costs RM3 per plate and for those juicy wantans, it’s only 10sen per piece! How cheap is that?! Uncle Gan, as he is fondly known, has been making wantan mee since he was 15 years old so he has perfected the craft and his customers can’t get enough of his yummy and cheap food. That’s more than 70 years of experience!

Located in Tanjung Bungah, Gan had previously told The Star a few years back that regardless of the increasing costs of ingredients or fuel prices, he did not change the price of his noodles at all. He’s currently selling out of his home in Jalan Lembah Permai, Tanjung Bungah and although he can only accommodate a few tables, he has a loyal customer base to keep him busy. 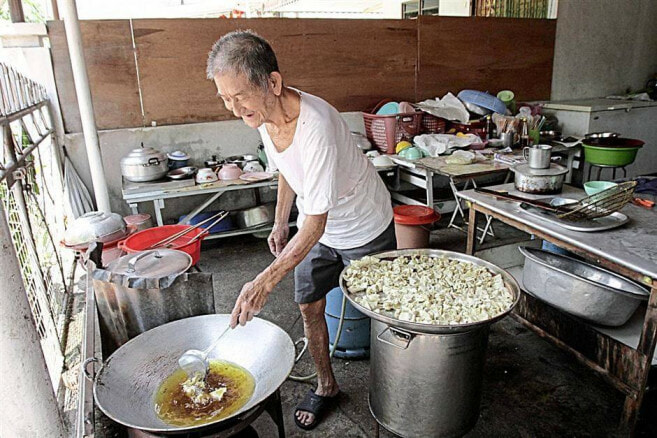 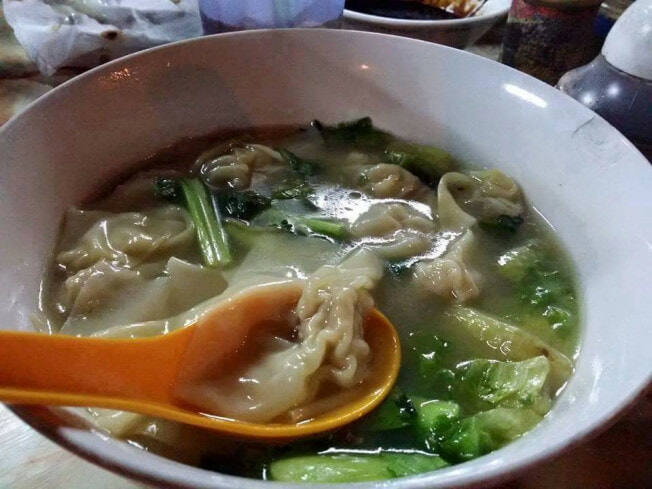 This must be Penang's biggest wantan Mee plate. Sold by an uncle who has been doing this for 60 years out of the front of his house. Plus he just lets you take the wantans for yourself and drinks are self-serve too. Can't get any better than this #food #foodie #foodstagram

His wantan is most probably the cheapest on the island with one small plate selling for RM2.50 while a large plate of noodles only costs RM3 and everything is made from scratch. The small plate comes with six bite-sized wantans while the large plate contains eight wantans and double the amount of noodles.

Uncle Gan doesn’t scrimp on the fillings either; they are not the most enormous but are a perfect bite-sized piece that you can easily pop inside your mouth. In fact, they are so addictive and delicious that some customers have even ordered more than 30 wantans at one go. You can get them either fried or boiled with chilli sauce and some other self-made sauces. 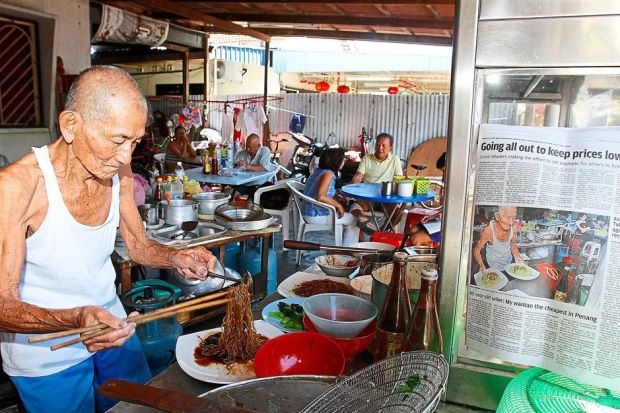 Based on a recent video by a local foodie page, Penang Foodie, they mentioned that Uncle Gan’s kids have opened up a branch of his famous, springy wantan mee at the Tanjung Bungah Market as he has passed down the recipe to them. So you can pay a visit there as well! Netizens have been commending Uncle Gan for his efforts to sell wantan mee with some of them urging others to pay more than what he is charging.

If you’re eager on checking this wantan mee out, here’s where you can find it:

Would you try this when you’re in Penang?

Also read: Someone Wanted to Pay RM6 Million for This Wantan Mee Recipe But The Owner Refused to Sell 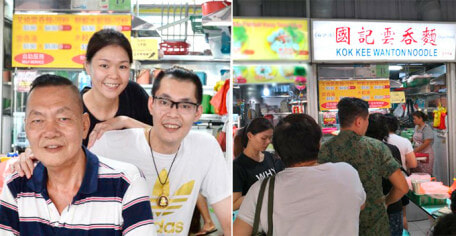