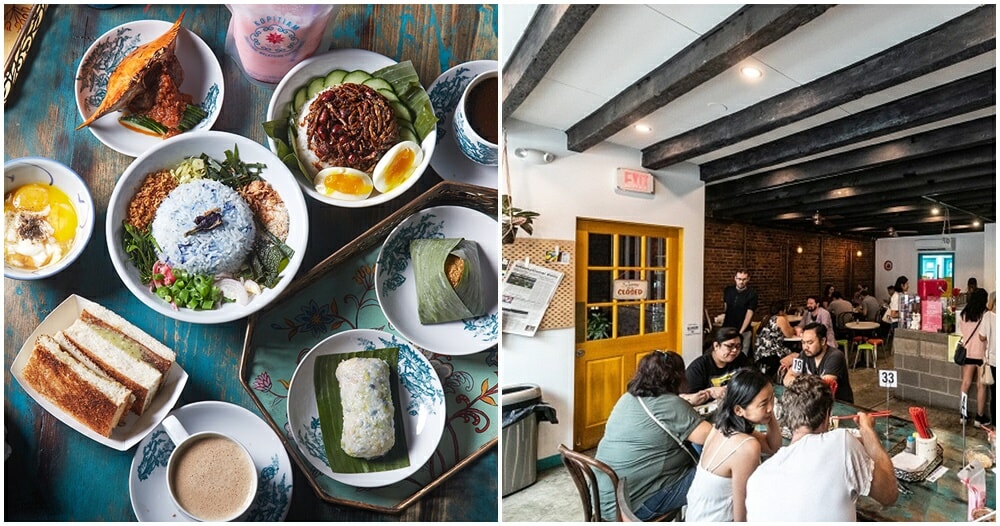 When it comes to national pride, nothing unites Malaysians more than the love for our rich, diverse cuisine that perfectly captures the essence of our country’s inhabitants.

And while our reputation for good food is something that we locals are proud to boast about, it seems as though the rest of the world is finally ready to acknowledge it themselves! 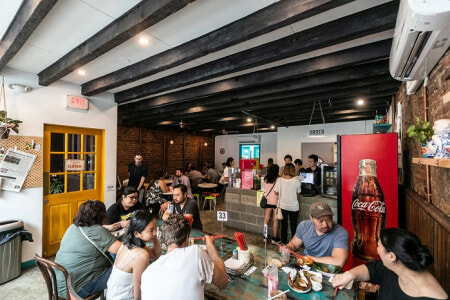 A Penangnite by the name of Kyo Pang, decided to share the love of our local kopitiam flavors with the States and now her restaurant, “Kopitiam” has been listed among the best new restaurants in America for 2019 in the reputable culinary websites Bon Appétit and Eater!

According to TRP, Eater has listed the beloved Malaysian cuisine gem in their list of “16 Best New Restaurants in America” while Bon Appétit included the up and coming small-town inspired eatery in their “Hot 10” list.

Kopitiam is the precious baby of third generation Nyonya and Penangnite, Kyo Pang, and the restaurant is unsurprisingly known for its rendition of some of Malaysia’s most noteworthy dishes, Nasi Lemak and Pan Mee. 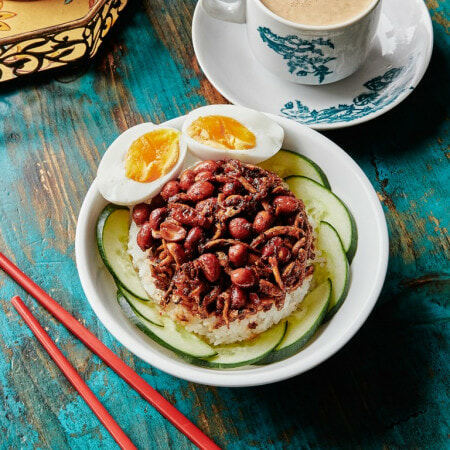 Bon Appétit has even cited Kopitiam as:

“The Malaysian coffee shop that has us craving nasi lemak day and night.”

Meanwhile, the restaurant left quite the impression on Stefanie Tuder, the senior editor of Eater NY: 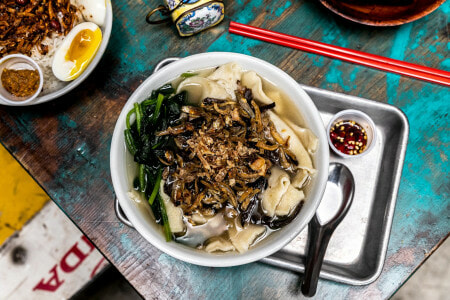 All of Pang’s meticulously rendered food stands on its own as some of the city’s best — which is why the restaurant has become a go-to for both local and visiting Eater editors.” 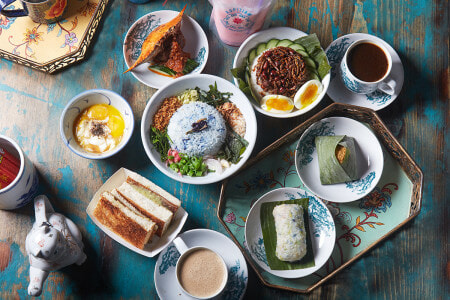 In another interview with famous Internet publication, Plate, Pang mentioned how the restaurant business was actually a family career that started from the humble beginnings of her grandfather’s own kopitiam in Penang.

The comforting local spot was then taken over by her dad who transformed the quaint eatery into a family-style restaurant. When Pang initially moved to New York in 2008 to further her studies, her parents actually discouraged her from following in their footsteps as restaurateurs.

“They’d say it was a very tough life, they wanted me in a white-collar job.” 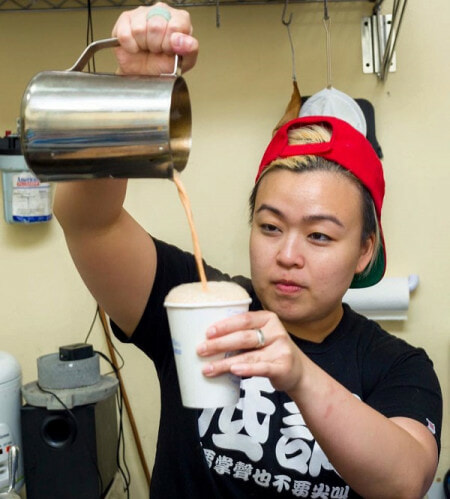 Pang initially heeded the advice of her parents and worked as a promoter for a few years. Meanwhile, her father who was still running the family restaurant back in Penang fell into depression. Pang realised that food was one of the best ways she could connect with her dad and make him happy.

Hence, she went on to pursue her passion for local food and opened Kopitiam in 2015. Despite the popularity of home-like Malaysian dishes, the restaurant had to initially close down due to steep rent prices. 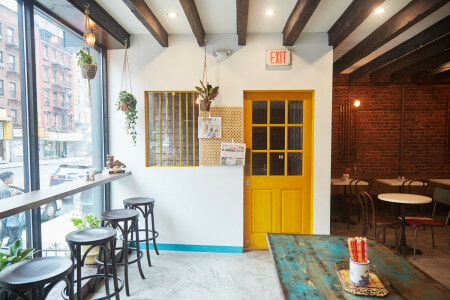 Fortunately however, Pang and her business partner, Moonlynn Tsai took to the Big Apple to reopen Kopitiam and that’s when the comforting local eatery really started to make waves in the city.

Even the New York Times had high praise for the Malaysian restaurant that impressed famous restaurant critic, Pete Wells:

“I don’t know another kitchen in the city where the fragrances of coconut and pandan leaf infuse the rice as elegantly, or where the tiny dried fish, which Kopitiam fries with peanuts, form a caramelized crust that erases the distinction between sweet and savoury.”

Kudos to Pang for giving us Malaysians something to be proud about! Our reputation for good food precedes us yet again. 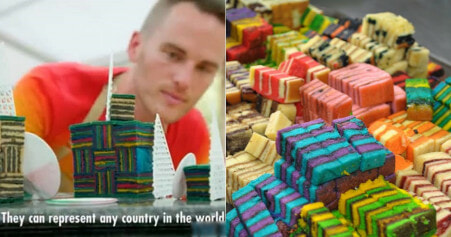