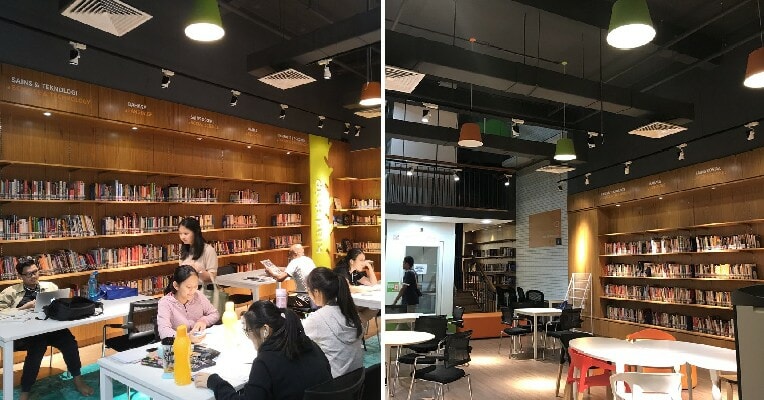 It can be tiring waiting for friends or family members who have super late Malaysian timing and sometimes you can get rather bored waiting for them, especially in malls. Don’t you wish that you had something else to do other than playing on your phone? 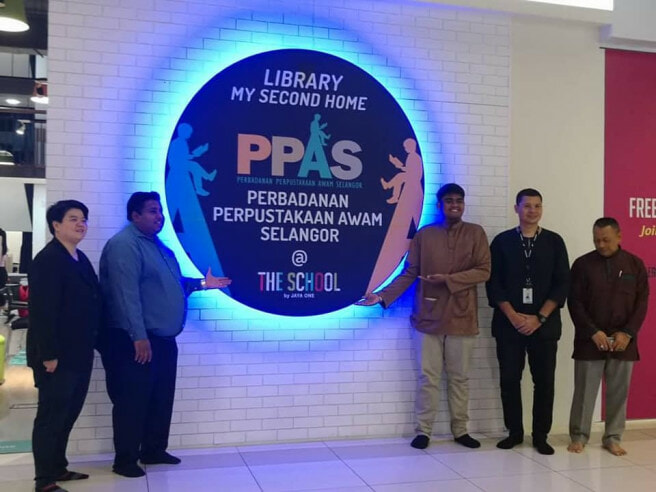 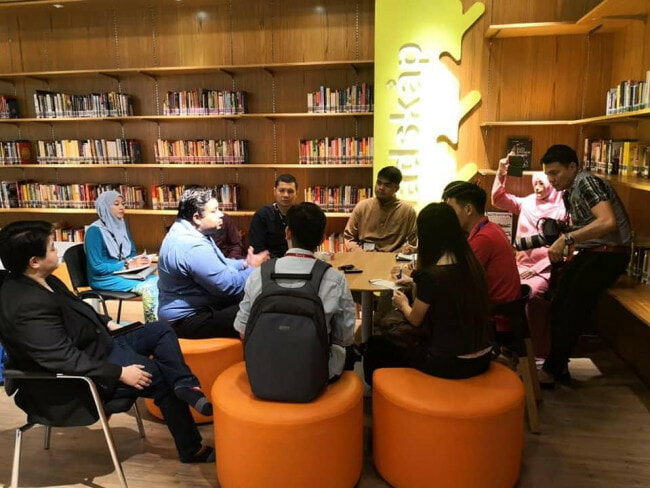 With that in mind, the Selangor Public Library Corporation (PPAS) has decided to find a way for folks to spend their waiting time more productively. Hence, they have opened a public library in Jaya One, Petaling Jaya and it is totally free, according to The Star.

The public library was recently launched on December 7 by Bukit Gasing assemblyman Rajiv Rishyakaran who also sits on PPAS board of directors but it has actually been opened to the public since October 7. The facility which measures 5,000sq ft has already received over 5,000 visitors so far. 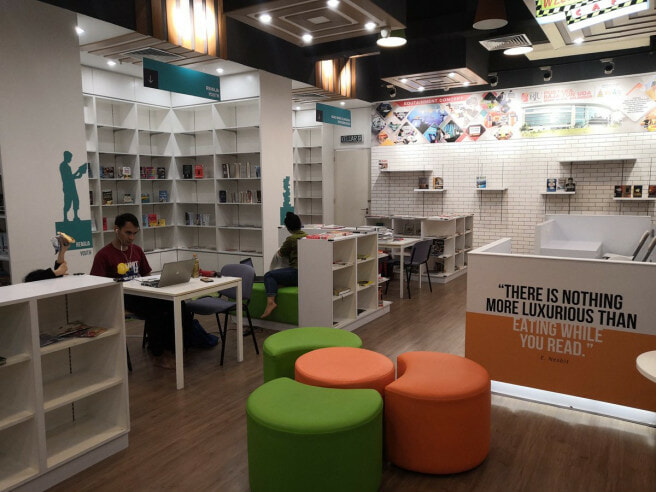 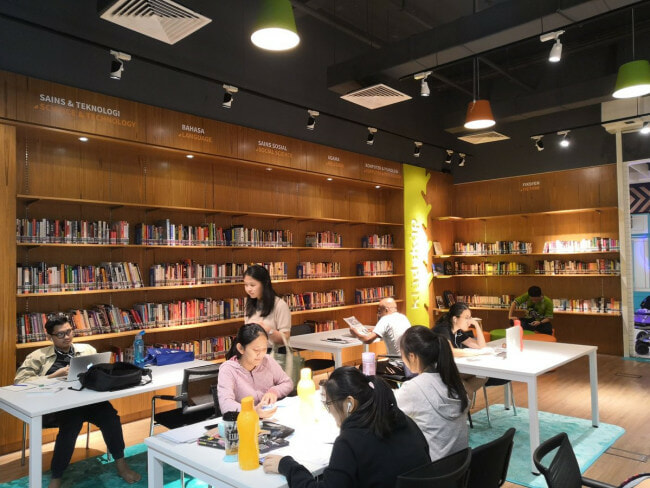 Rajiv also suggested that more public libraries should be installed in other shopping malls or MRT stations so that the masses can easily access the books and other facilities. In addition, he said that this way, the government does not have to purposely build a building to house a library, which is cheaper.

Some of the facilities on offer include over 5,000 books that can be checked out by members who can register for free, seminar and reading areas, computers, free WiFi and printing services. Rajiv said that PPAS welcomes donations of reading materials so that other people can enjoy them as well. 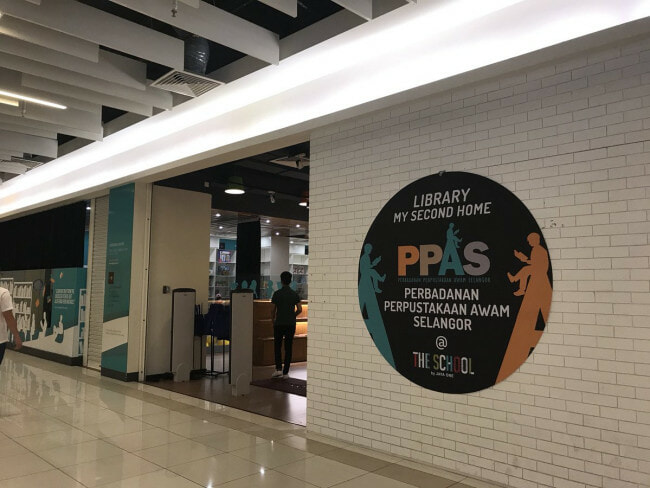 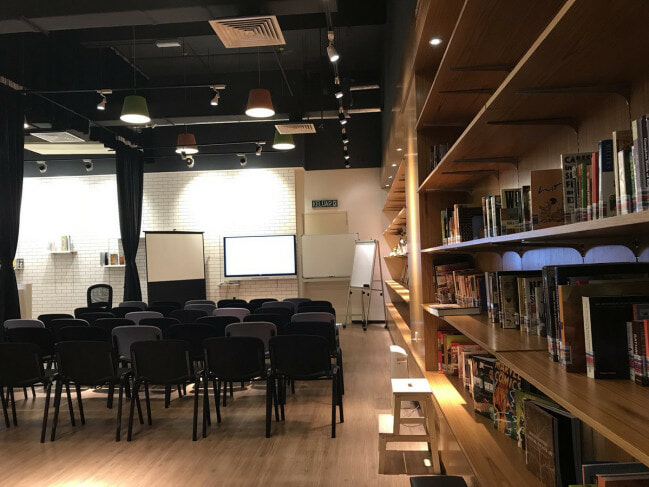 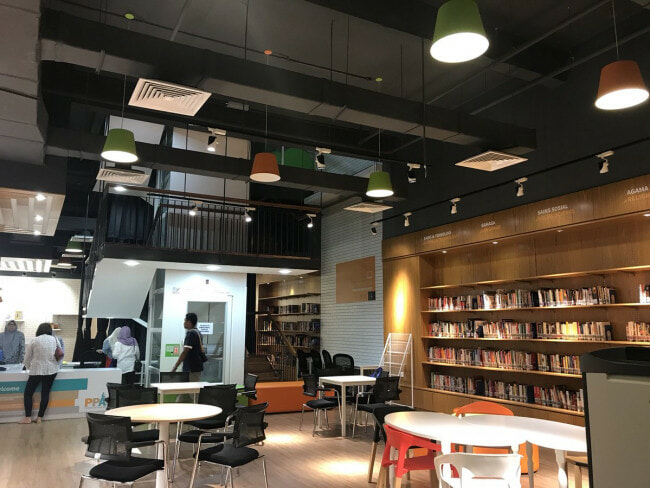 “If you have books that you do not want anymore, please give them to the Raja Tun Uda Library in Shah Alam to be distributed to public libraries,” he added. Meanwhile, Jaya One Sdn Bhd marketing and communication department head Ellis Teh said that parents love the idea. “Children are able to spend their time beneficially in a safe and conducive environment while their parents run errands,” Teh said.

Opening hours: 10am to 7pm daily (except for public holidays)

The library looks so cool, you might not want to leave even after your friends and family have arrived!

Also read: The PM’s Official Residence in Putrajaya is Now Open to Public 6 Days a Week 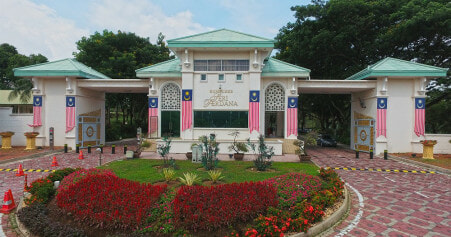