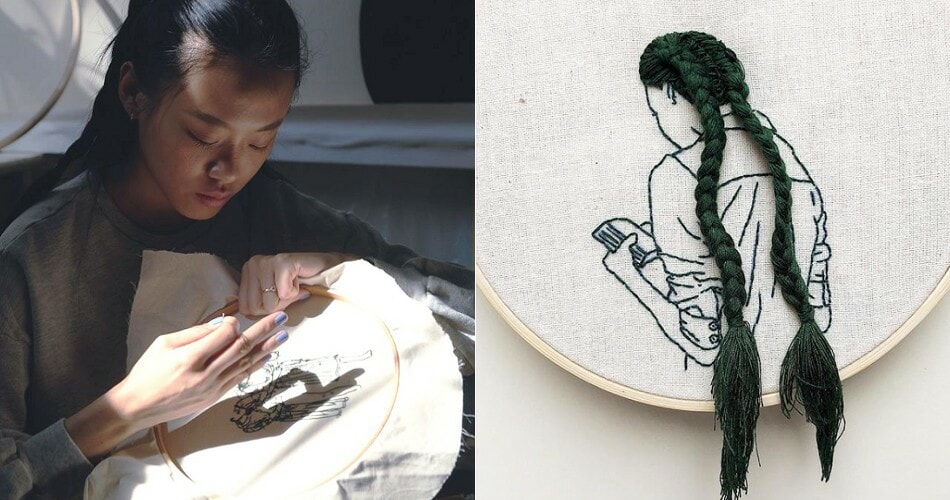 Our very own Penang Lang, Sheena Liam’s artwork just got featured by Instagram on its official page. Instagram shared her embroidery work on its feed and IG story, wrote The Star.

Her hand-embroidered piece depicted a girl wearing a collared shirt whilst sporting an iconic double Dutch braid as she reads her book. We’re jealous of her hair, tbh!

You can take a look at the masterpiece here:

Warning: Sheena Liam’s (@times.new.romance) hand-embroidered creations may not be based on real people… but they may induce some serious hair envy. “I’m not a person who can sit idle,” says the artist and model, who is originally from Penang, Malaysia, and now lives in NYC. She learned the basics from her mother as a child, and picked back up her needle and thread to stay occupied during her commute and in her free time. “The internet introduced me to artists with new and contemporary ways of approaching the medium,” says Sheena. “It made me realize the potential of embroidery beyond the traditional.” Tune in to today’s story to see more of Sheena’s embroidery style. 🧵 Photo by @times.new.romance

The 27-year-old who currently resides in New York City made the piece using dark green thread, which is her signature, and a blank canvas.

According to the post’s caption, Sheena learned this skill from her mother and she started embroidering again to keep herself occupied when commuting or whenever she’s free.

“I’m not a person who can sit idle. The Internet introduced me to artists with new and contemporary ways of approaching the medium. It made me realise the potential of embroidery beyond the traditional.”

On the other hand, in 2018, the talented lady also hosted her first ever solo exhibition at the Item Gallery in Paris. The exhibition featured all of her completed pieces of art in one place, for the first time ever. Yas, you go gal!

What a weekend. Thank you all for coming out on Friday. “Times New Romance” going on at Item Gallery 19th through 27th of October. #itemediions #itemgallery #idemparis #timesnewromance

In case you aren’t aware, this isn’t the first time Sheena has made Malaysia proud because she was also the first-ever Malaysian to emerge champion in the hit reality show, Asia’s Next Top Model Cycle 2 in 2014. Yep, this girl is the real deal.

On top of that, Sheena was also a part of The Star’s BRATs 2005 programme which was held in Langkawi.

FYI, BRATs is a training programme for young and aspiring journalists. The programme has been going on since 1993. So cool! 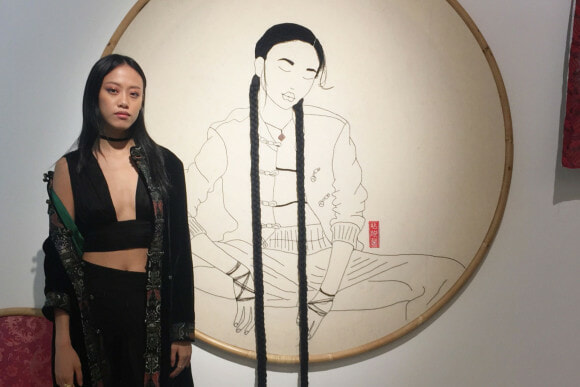 We have nothing but love for Sheena and all the amazing things that she is doing. We only wish her all the best and hope that she will continue to achieve more in the near future.

Psst, you can head over to her IG page if you would like to see more of her hand-embroidered artwork. 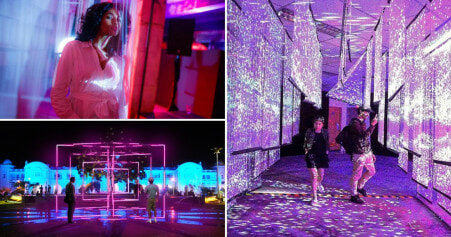