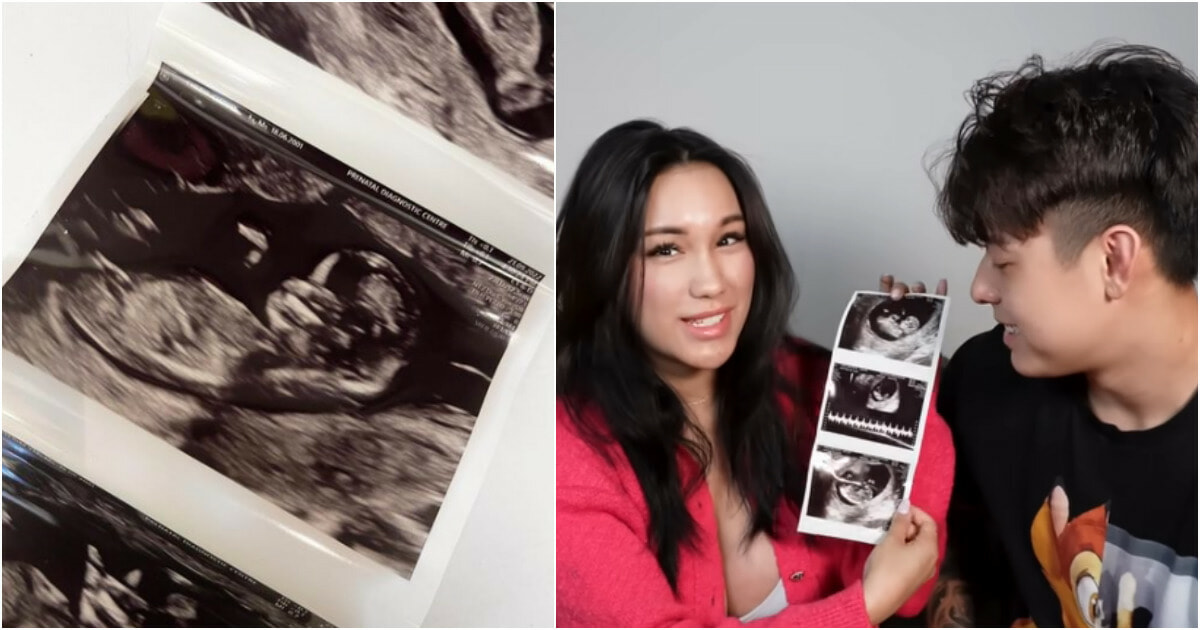 Malaysian influencer Cheryl Chin and Singapore content creator Titus Low announced their marriage three months ago. They got engaged after meeting each other for two weeks and less than one day of dating, and now they are having a baby together.

After three months of marriage, the couple announced on their YouTube channel that they are having a baby. Cheryl Chin is now three months pregnant, and they revealed the ultrasound of their baby in the video.

According to them, they are very excited about this new journey, and can’t wait to show the audience the experience of becoming young parents.

Titus Low clarified that it was not a shotgun marriage. “It (the pregnancy) happened one month after, so I didn’t marry her because she was pregnant,” he added.

The video ended with their family and friends’ reaction to the news, and a clip of the baby’s heartbeat. Many netizens are happy for the newlyweds and look forward to the gender reveal of the baby.

Also Read: This M’sian Influencer & S’porean Creator Marries After Less Than A Month Of Meeting Each Other 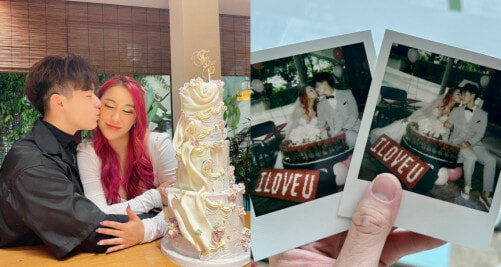