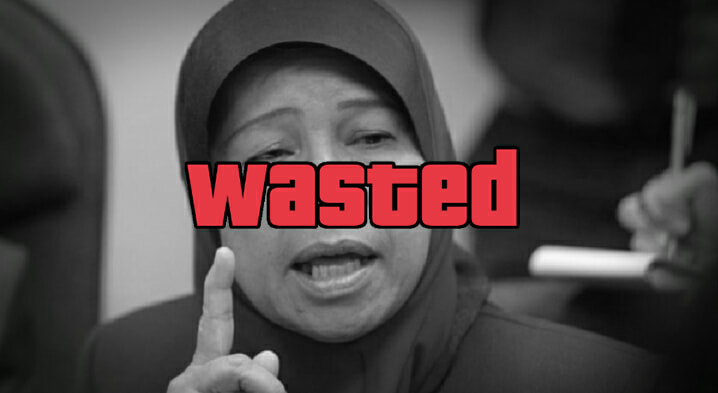 An epic comment left by a fellow Malaysian on a recent controversial issue has left others applauding.

In response to the issue, Amir wrote,

Malaysians who read his comment commended on his point.

In the article by Malay Mail Online, it was reported that Penang Opposition Leader Datuk Jahara Hamid asked to have the Datuk Kong shrine moved as to take account the sensitivity of other races.

“The park designers have put a compound spirit element with idols in it. This is a western-influenced design,” said the assemblyman from Umno.

“Muslims will not go pray there for sure, but some may become confused,” she added.

Malaysians were outraged and voiced out their own opinions.

Other Malay Malaysians also agreed with what he said, mentioning that Malays are not as weak as these politicians perceive them to be.

In fact, because of the issue, Malaysian of all races came united and pointed out that the only one who is confused is the UMNO assemblyman herself and several other politicians.

“That’s an insult to the Malay people for degrading their own race and religion like this.” said another.

One person even joked, “If people are so easily confused, I think Sunway Pyramid’s hieroglyphics may need to be removed soon too!”