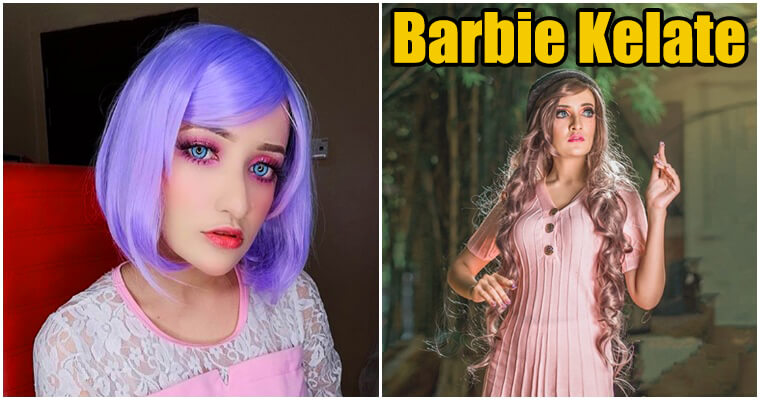 What an icon! This mek Kelate is popular for being Malaysia’s own Barbie Doll due to her delicate facial features and quirky personality! 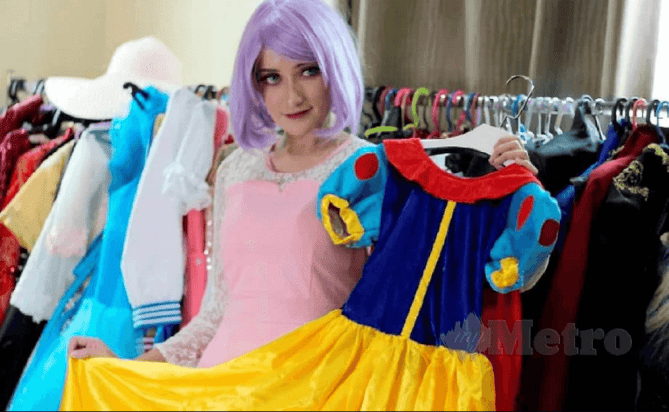 Being a mother of two boys doesn’t even bother this photogenic woman, who hails from Pengkalan Chepa, from indulging in her passion.

Shafieqa Mohd Asri, 26, or commonly known as “Fykaaschaa Kaka”, said that she engages in adventurous makeup and dress up as a step to overcome her meek and timid self.

“I love to try new things. I have tried Barbie Doll’s theme, Mummy, Vampire, and ‘Naagin’, which gained a lot of attention from social media.” 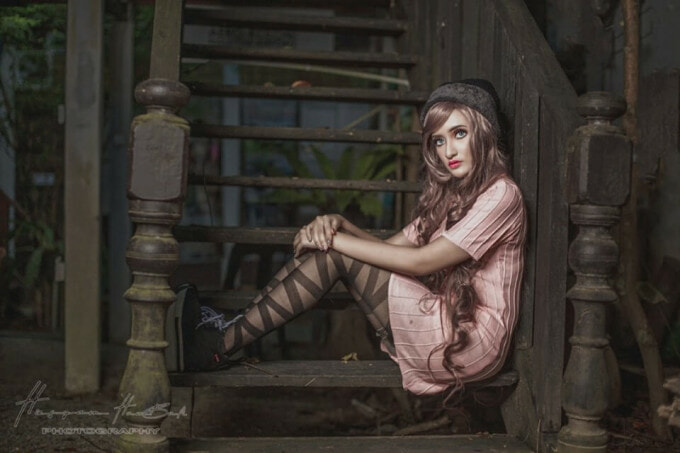 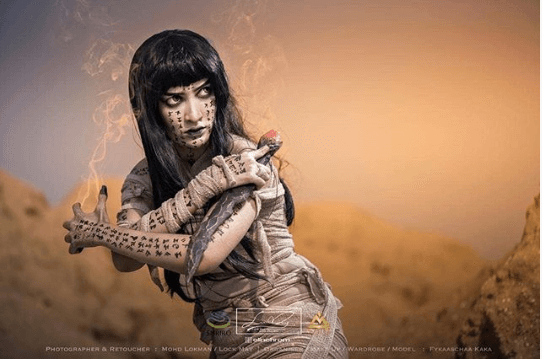 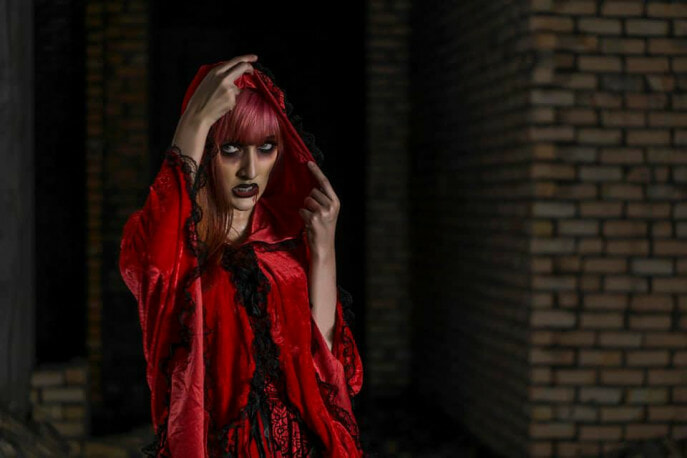 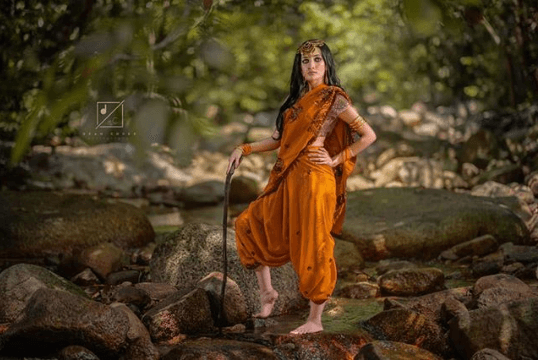 She has been posting basic makeup tutorials on Facebook, such as makeup for wedding and Bollywood themes, since 2016.

Who would have thought that this dainty figure is a mother of two sons; Muhammad Akash Aqlan, 8, and Muhammad Ashran Arshan, 7. 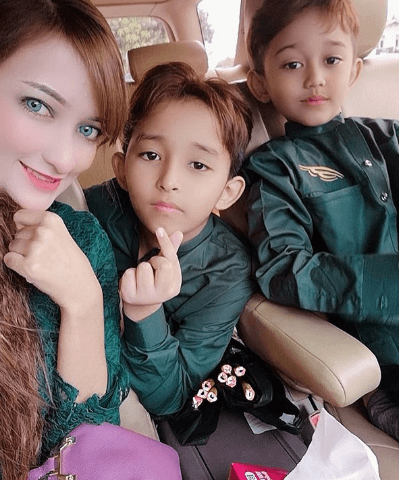 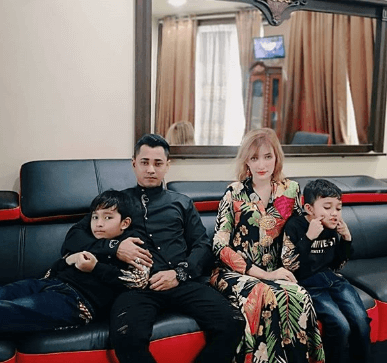 Shafieqa mentioned that it takes her around one to one-and-a-half-hours to spruce up according to the role that she will be taking on, and she mainly chooses characters from Japanese animation or popular anime. Most of her outfits were bought in Thailand, China, and Korea.

“Up until now, I could have probably spent more than RM30,000 on than 30 types of wigs, mascot & cosplay outfits, accessories, and makeup.”

Receiving job offers from both inside and outside of Kelantan, Shafieqa is very lucky to have the full support from her husband, Mohd Sharifuddin Ab Halim Sivanesan, 36, who used to work as a local model.

“Usually if there is  a demand for me to have physical touches or to act with a partner, my husband would pitch in and take the role.” #aww 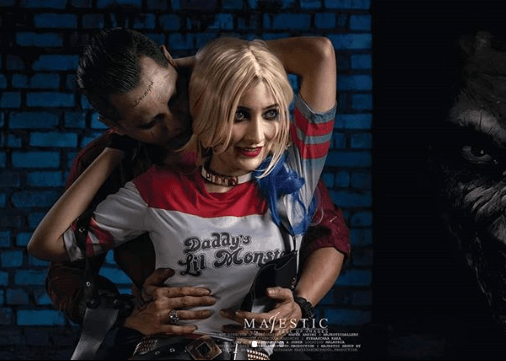 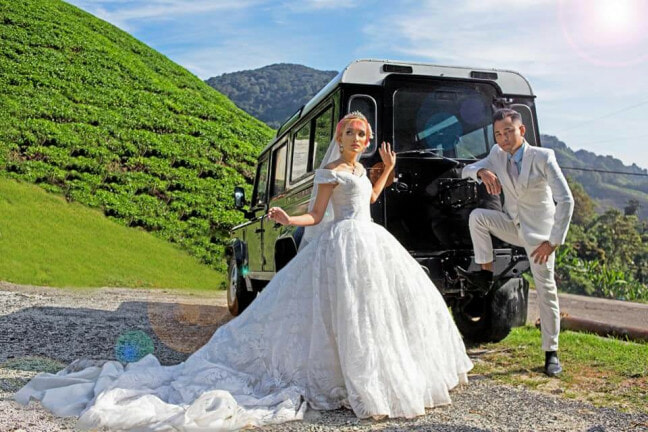 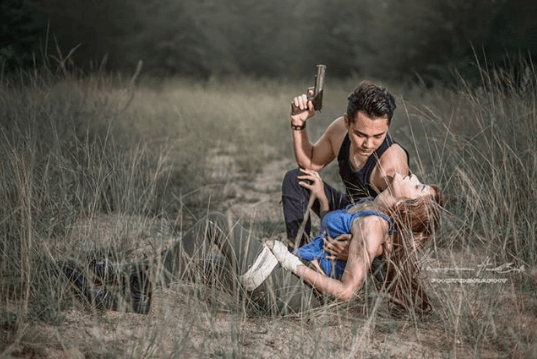 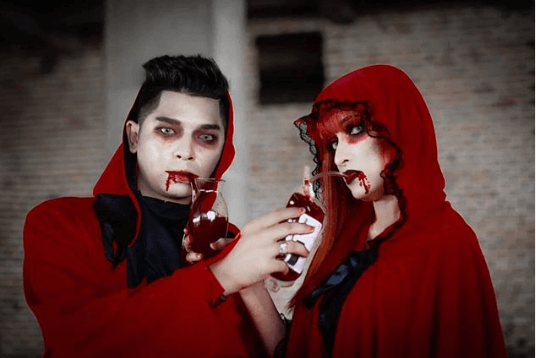 “Most of the time, I would do thorough research on the role that I have to act out one day prior to the photoshoot.”

Modelling aside, Shafieqa is also an entrepreneur who rent mascots, coaches new models, and sells contact lenses and wigs.

Here, I belanja you guys some more pictures of this lady rockin’ 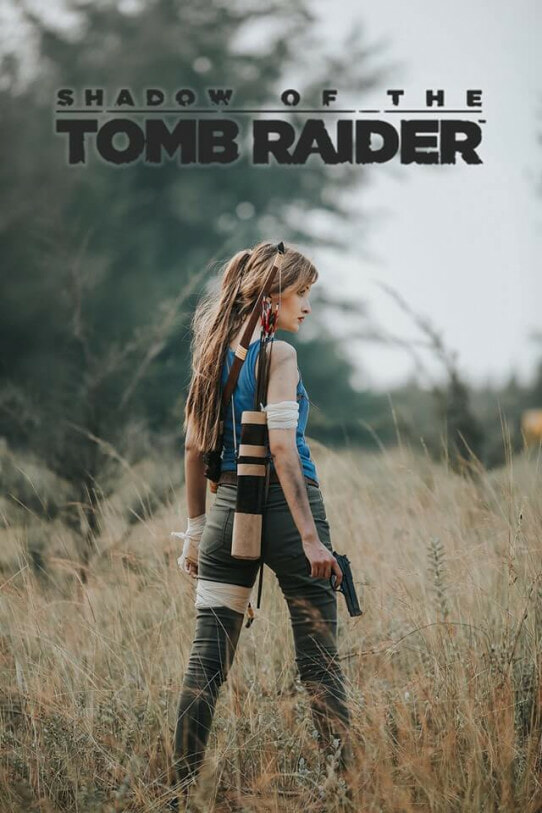 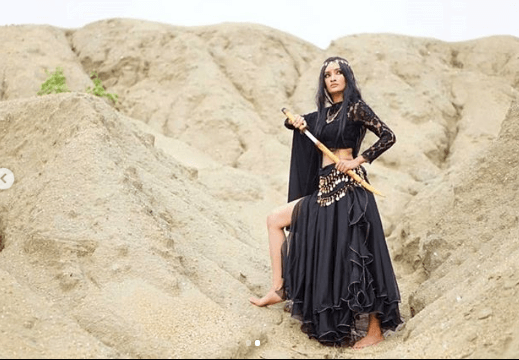 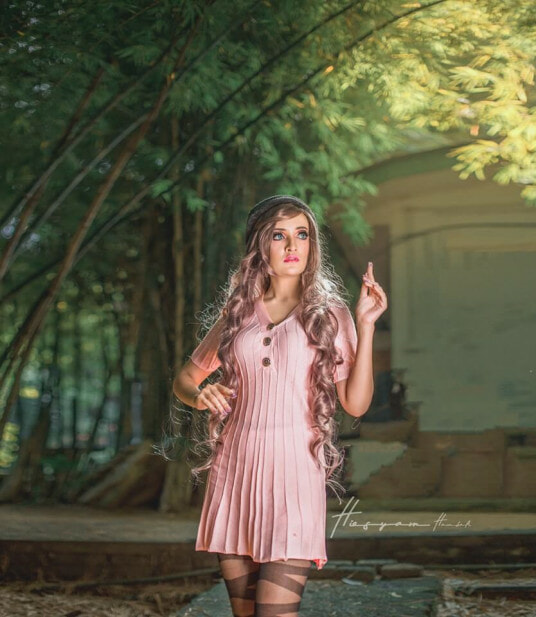 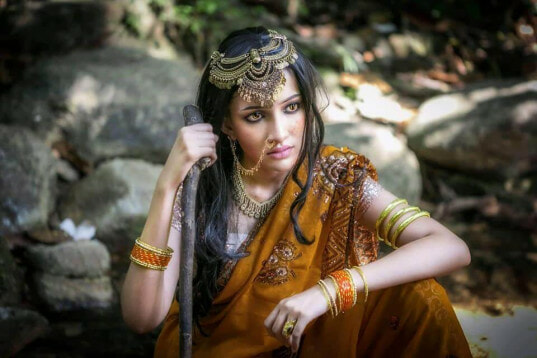 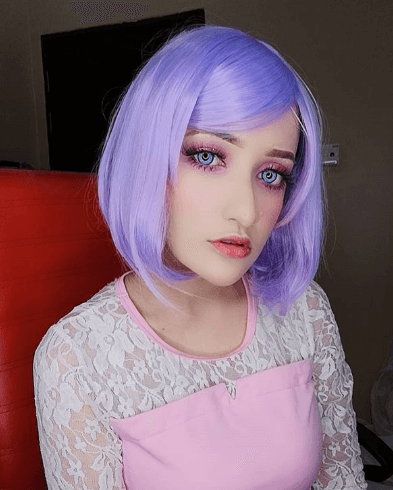 Thank you Fykaaschaa Kaka for being an inspiration for all of the cosplayers out there.

Also Read: 14 Things Only Malaysians Who Grew Up Watching Anime Will Understand 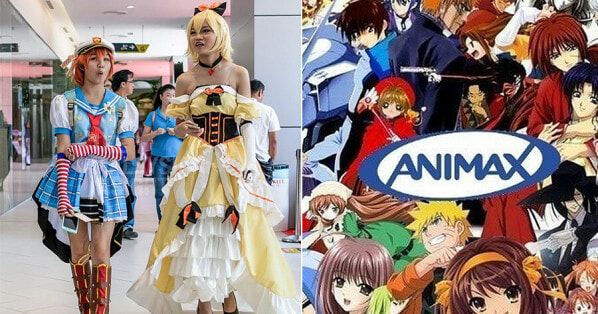