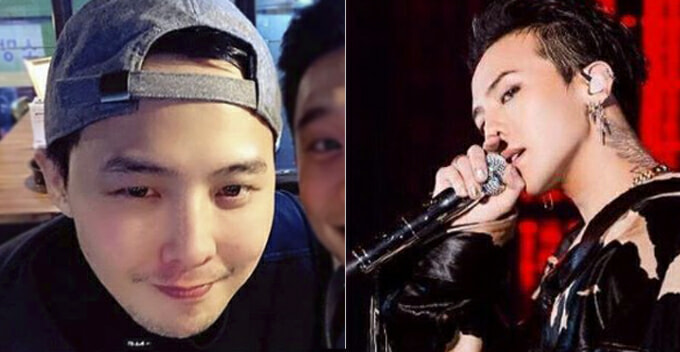 As most of us are aware, male citizens in South Korea aged between 18 and 35 are required to serve in the military for up to two years, and K-pop star G-Dragon from Big Bang has started his service in February 2018.

You’d think that the military training G-Dragon is going through would make him shed a few pounds, but that’s not the case here, as his fans have pointed out that he looks rounder in recent photos!

Below are some pictures from GD’s Instagram account. Apparently, GD had a night out with his buddy and took those selfies. 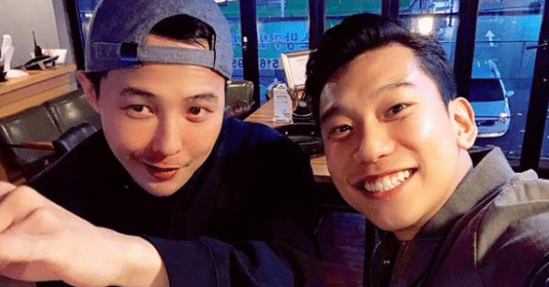 Right away, his die-hard fans noticed that G-Dragon’s face has become fuller and chubbier while the V-shape chin he’s known to have is no longer visible. Many were pleasantly surprised as they had to take a second glance at the picture to make sure he’s not an imposter.

Most of his fans actually prefer him looking this way as previously, the Korean superstar was a tad too skinny and looked somewhat malnourished.

“He doesn’t have to worry so much as he’s living a peaceful life in the military camp. He actually looks cute with the chubby cheeks!” a fan said.

If you ask us, GD definitely looks healthier and happier now. What do you think of G-Dragon’s brand new look thanks to military camp? Let us know in the comments! 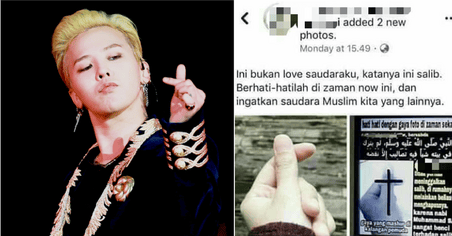