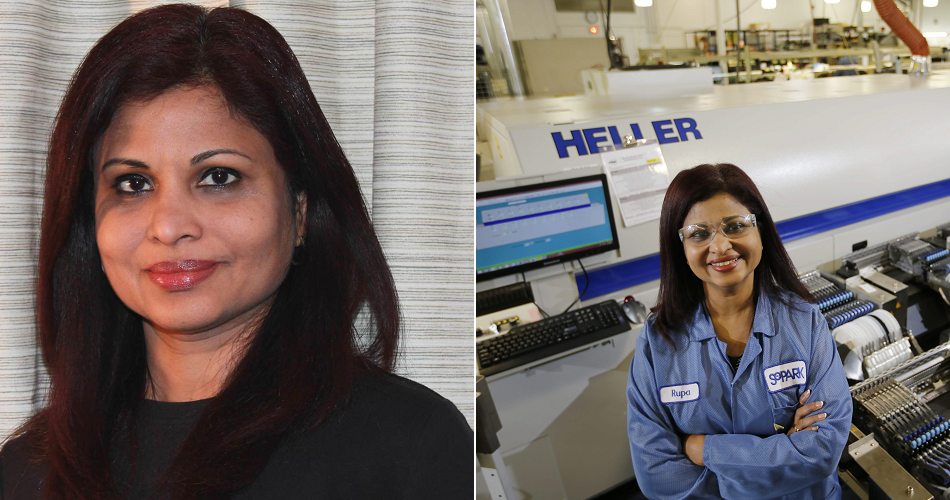 Lately, our Malaysian women have been kicking some asses across the sea. Be it a Michelin star chef or a Harvard’s International Women Exhibition Honoree, these ladies have been making waves in their respective fields.

Now, joining them is Rupa Shanmugam from Kampar, Perak, as she was recently awarded the Women in Leadership Honoree by a New York-based women’s empowerment organisation, The Buffalo Niagara Chapter of NYS Women, Inc. for her outstanding achievements, reported FMT. Woohoo! 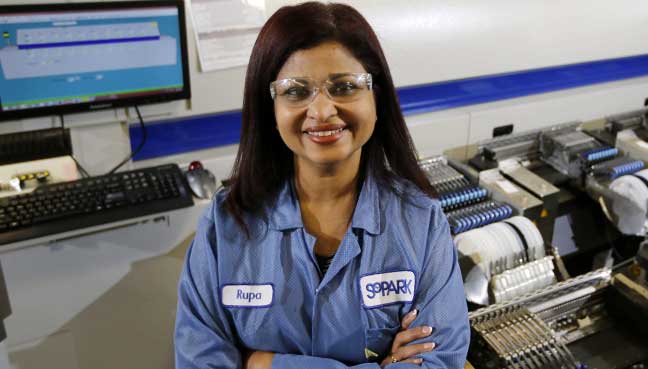 Rupa, who is the president of a leading US-based technological firm, SoPark Corporation, said that her interest in science and technology stemmed from her father who was a physics teacher. He was the one who encouraged her to pursue her passion in STEM (science, technology, engineering and mathematics), a male-dominated field.

“He encouraged me to pursue a career in electrical engineering as I displayed interest in the field when I was young. I had helped him around the house with the wiring, plumbing and carpenting. He even called me his right-hand man,” said Rupa to a local New York paper.

Rupa also shared that during her college days, she was the only female in her batch that was doing Electrical Engineering (EE) in the Federal Institute of Technology (FIT) in Kuala Lumpur. Girl power!

Not only that, she continued to break the odds as she was the only female who worked at many large corporations in both Singapore and Malaysia as a technician, reported NST.

After that, she decided to take a break from work as she pursued her degree in EE at Trine University in Indiana, USA. Since then, things started to take off as she joined SoPark and began to climb the corporate ladder. Later this year (2018), Rupa will have ownership to SoPark Corporations. Impressive!

“I was the only woman engineer there and later, manager. Through hard work, strong work ethics and having people not only believe in me but mentoring me, I advanced in various roles in manufacturing – from an operator, technician, engineer and manager to now being the president/COO of SoPark Corporation,” explained Rupa. 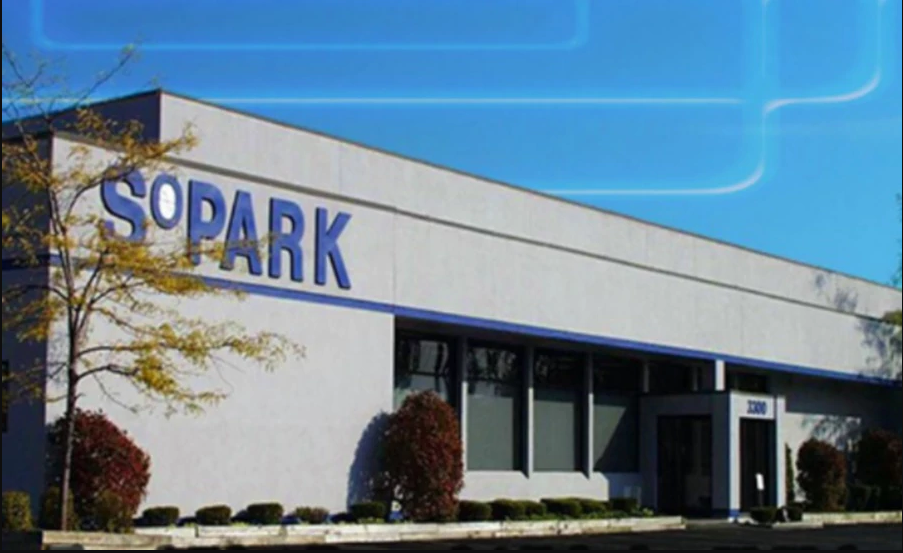 Her accomplishment doesn’t stop there as she is on the United Way Boards of Directors and the Women United Advisory Board. Besides that, she is also a committee member at the University of Buffalo (UB) Women where she started a programme to create student employment opportunities at SoPark, which also gives them exposure to STEM by offering them experiences in the industry’s operation, production, technical application and engineering sectors. Wow!

To top off her impressive achievements, she is also involved in the formation of the first Western New York Chapter of Engineering World Health at UB.

With that said, Rupa’s journey to success is definitely an inspiring story and we hope that she continues to achieve greatness. Well done Rupa, Malaysia is proud of you!

So, I ask again, who run the world? 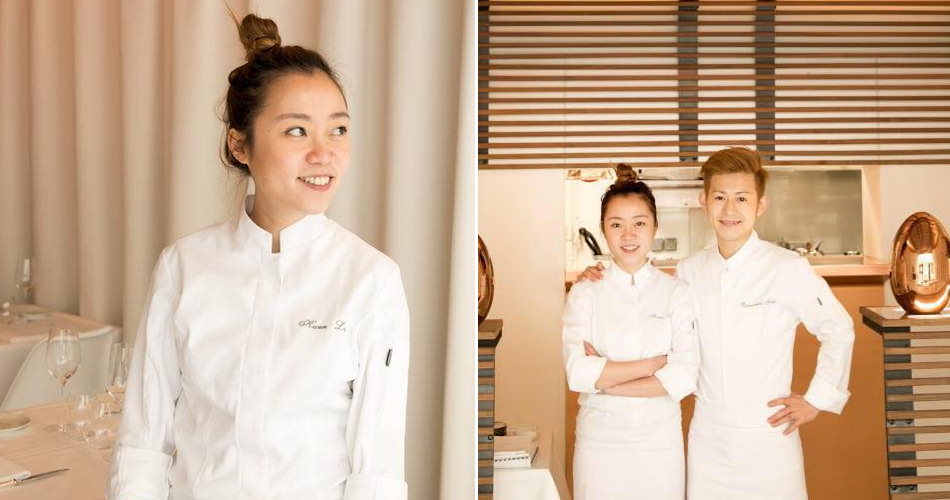