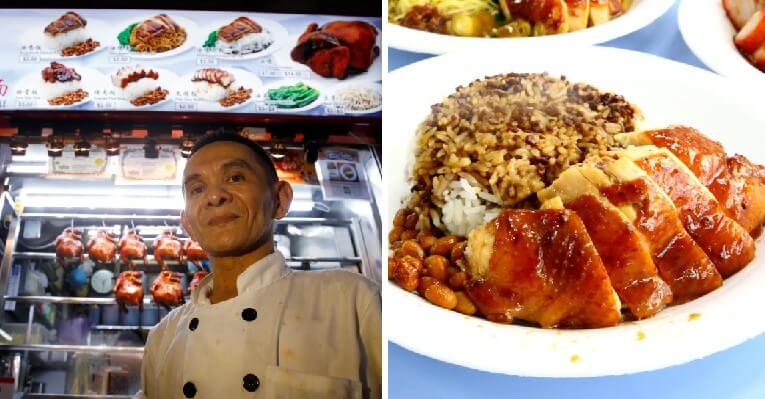 Do you remember the famous chicken rice stall in Singapore that was the first ever hawker to receive a Michelin star? It has often been dubbed the cheapest Michelin-starred food that you can get and it was reported that the owner of the stall, Chan Hon Meng was born in Ipoh. 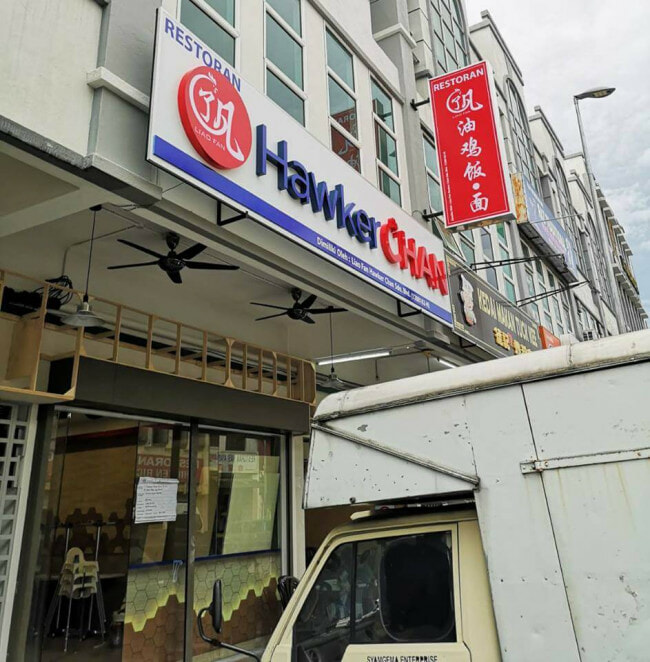 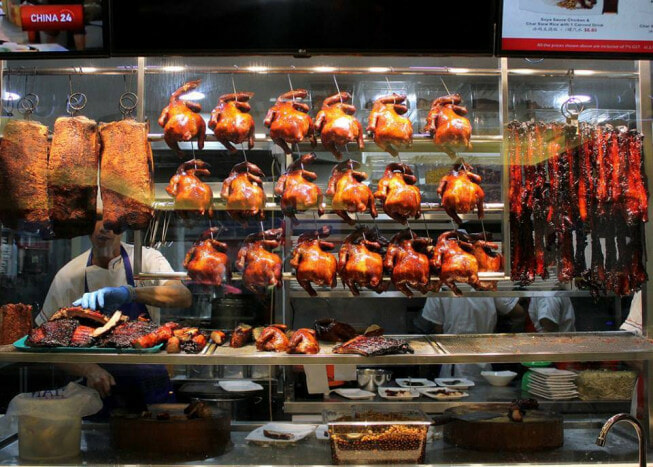 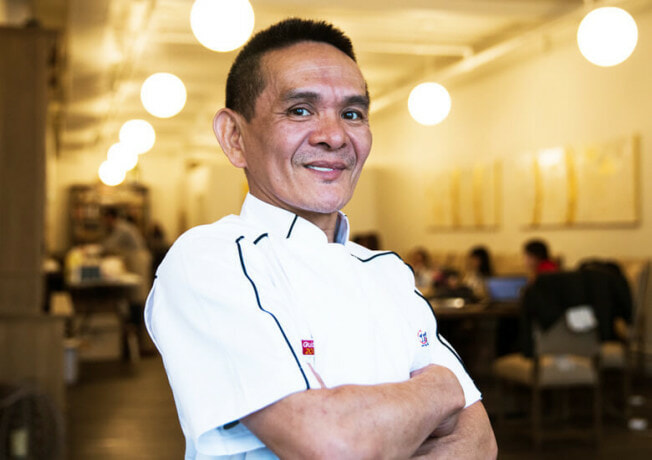 The stall, Hong Kong Soya Sauce Chicken Rice and Noodle in Chinatown, Singapore received the prestigious award in 2016 along with another hawker stall known as Hill Street Tai Hwa Pork Noodle which instantly brought them fame. Chan had previously opened a branch of his famous chicken rice in Manila, Philippines and it looks like he has not forgotten his roots because the first ever Malaysian branch, Hawker Chan is opening soon! Yes, that’s right!

Their first outlet in Malaysia will be opened in Ipoh, Chan’s very own birthplace and on February 26, they had a pre-opening that attracted such a big crowd that the food was all sold out! Although there are many options for chicken rice in Ipoh, the one sold in Hawker Chan is different as it is based on a Hong Kong recipe instead of the popular Ipoh style. If the soy sauce chicken is not your cup of tea, other offerings such as roast pork, barbecued pork, wantan mee and more are available as well. Can’t wait to try them all! 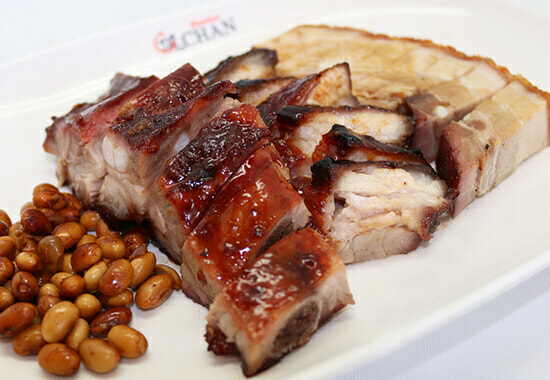 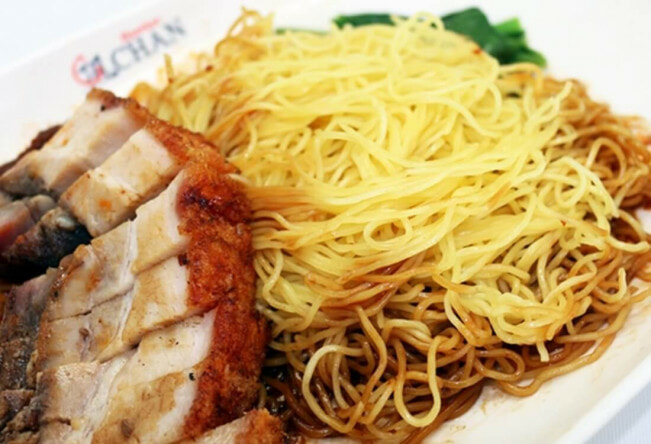 In an interview with Oriental Daily, a staff member told them that on the first day of their soft launch, many customers consisting of local and international tourists flooded the shop. The price for one plate of chicken rice reportedly starts at RM6.80 which is definitely worth it for some Michelin-starred food.

Although the Michelin star was awarded in 2016, this prestigious rating has been maintained throughout the years, which means the food is still as delicious. The first Hawker Chan in Ipoh will be having their grand opening on March 16 and it is expected that Chan will be there as well. 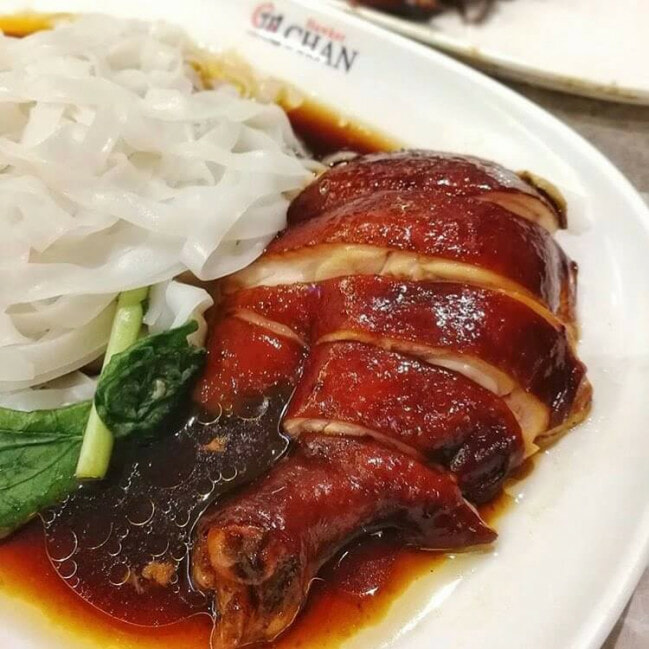 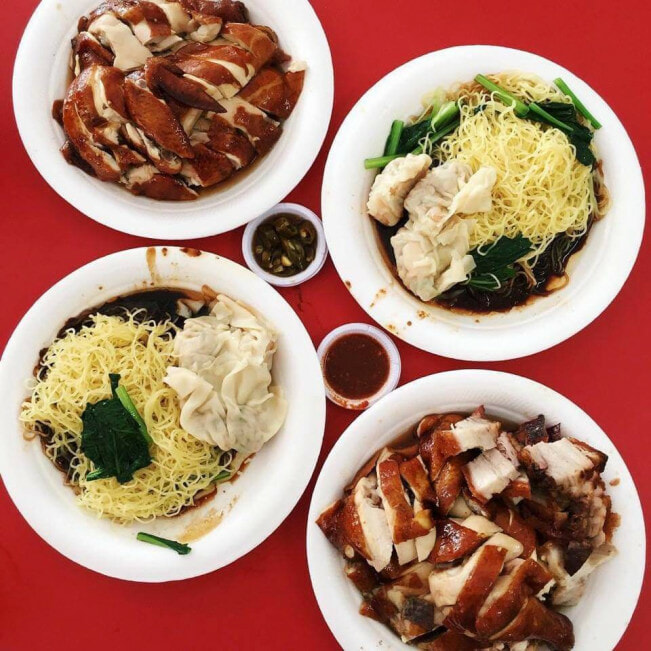 Want to head to Ipoh for some Michelin-starred chicken rice? Save this address and take note of their operation hours!

Would you be visiting this restaurant when you’re in Ipoh? Remember to ‘jio’ us, okay! 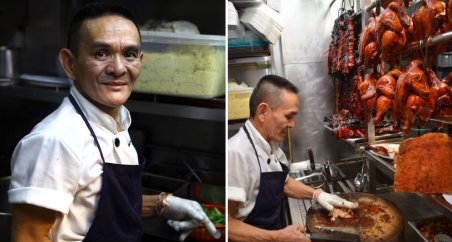