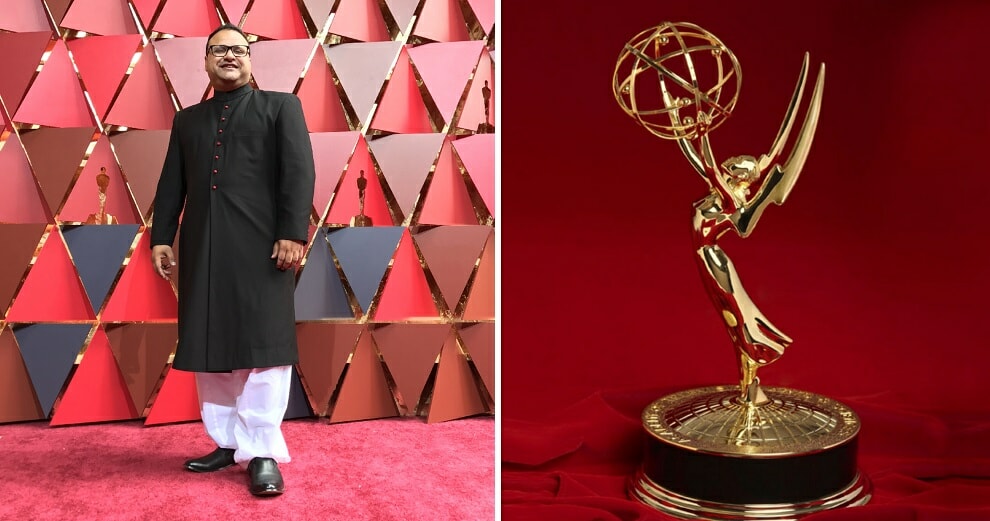 Wow, what a historic first for Malaysia!

Every Hollywood fan is surely aware of the prestigious International Academy of Television Arts & Sciences (Emmy’s), a body that has been judging thousands of the world’s best TV shows and films for the Emmy Awards since 1948.

Now, KL-based creative content company Creative Stew has just joined the ranks of Hollywood’s elite after they were elected to become part of the Emmy’s, joining the ranks of ABC Entertainment Group and The Walt Disney Company. This makes them the first Malaysian independent content company to be a member of this prestigious fraternity. 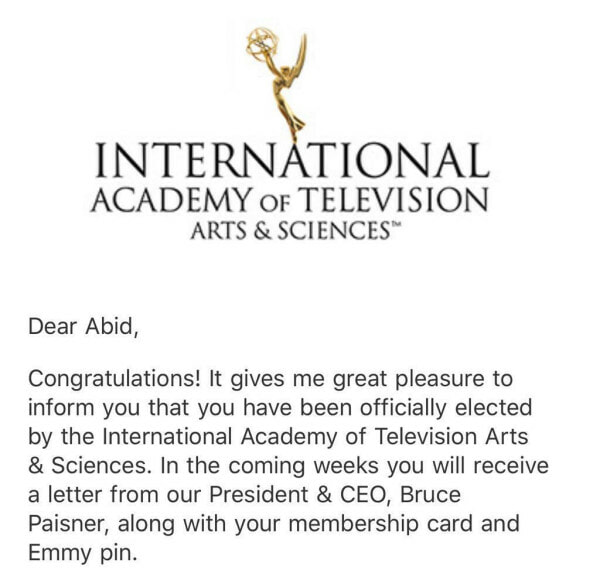 An excerpt from their press statement reads,

“Abid Hussain, Founder and CEO of Creative Stew, says that the company is ‘proud to represent Malaysia at the world stage.’ He continues by saying that ‘we have always believed in creating great content across all screens,’ adding that ‘now with the prestigious Emmy membership, we are in a place where we can represent Malaysia and Malaysian content to the world‘.”

Founded in 2012, Creative Stew now has regional offices in Singapore and India, with its headquarters based in Malaysia.

Creative Stew is reporting live from the #oscars2017 for Malaysia, Singapore, Indonesia, Philipinnes, Hong Kong and Thailand for HBO. Proud moment for us to be at the biggest night in Showbiz

When asked about what exactly this membership entails, Creative Stew told WORLD OF BUZZ,

“We are representatives of our Country (Malaysia) and have a say in the international forum on content produced in Malaysia. We also have access to all the content around the world to watch and help advise and produce local content to reach the international level.”

“Emmy members are usually given the duties to judge Emmy Awards of its many rounds of judging. Abid has been invited to judge one of the rounds in July. “

It has also produced content for local and international broadcasters like Netflix, HBO, Astro, StarHub, and Singtel, just to name a few. Impressive!

As for what’s next for Creative Stew, the company is now working on the first Malaysian Netflix series, ‘The Ghost Bride’ (based on Malaysian author Yangsze Choo’s book of the same name), as publicity and creative consultants with Netflix Asia.

Now, with an Emmy’s membership under their belt, we’re sure this homegrown company will take the Malaysian film and television industry to new heights! #MalaysiaBoleh! 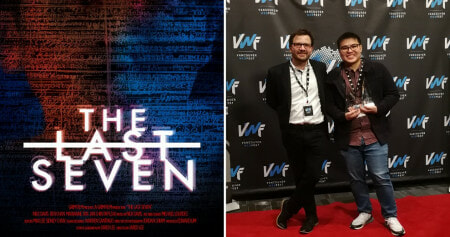