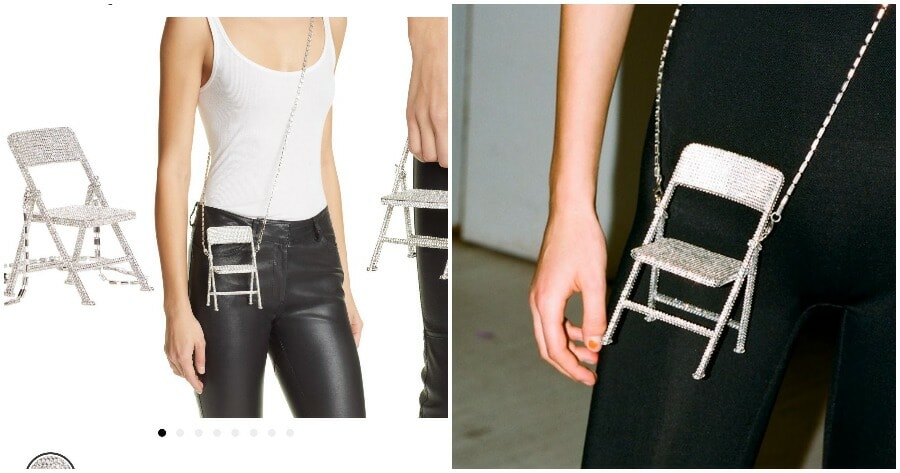 We have seen weirdly shaped and ridiculously small handbags but at least you can still keep small objects in them. What’s the purpose of this chair-shaped handbag?

A Twitter user, Lexi Brown (@lexilafleur) shared her discovery of a chair-shaped crystal-embellished handbag from Pave on her account on 21 April. Brown found it on sale at an online shopping site called Nordstrom’s and believe it or not, the small handbag was actually priced at $895 (RM3,671)!

A hobby of mine is finding ridiculous items for sale at Nordstrom’s. This might be my best find yet. pic.twitter.com/racNtYs0jB

The handbag is only an accessory since it can’t actually carry anything inside. Nonetheless, it still managed to make it on the runway at New York Fashion Week, as reported by the India Times. 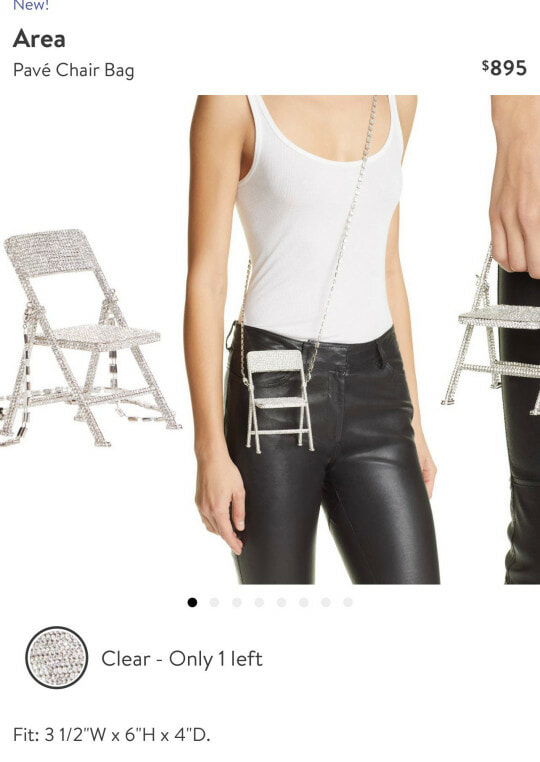 While there was still one chair-shaped handbag left when Lexi shared her viral tweet, we did a quick search on Nordstrom’s and were shocked to discover that the ‘bag’ which costs over RM3,000, is sold out at the time of writing!

The tweet drew attention from thousands of user’s who were amused by the accessory’s unusual shape and ridiculous price. Many took to the tweet’s thread to share their own weird discoveries during online shopping! Here are some of the most questionable items on sale: 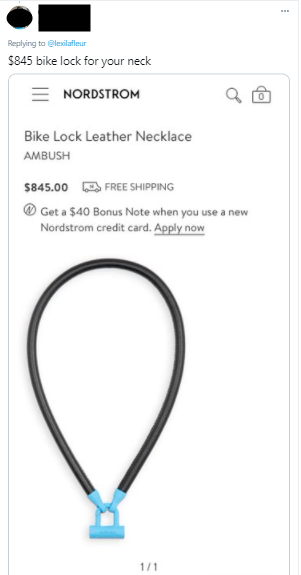 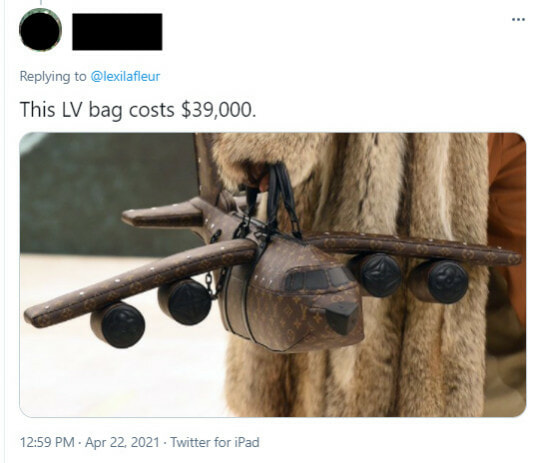 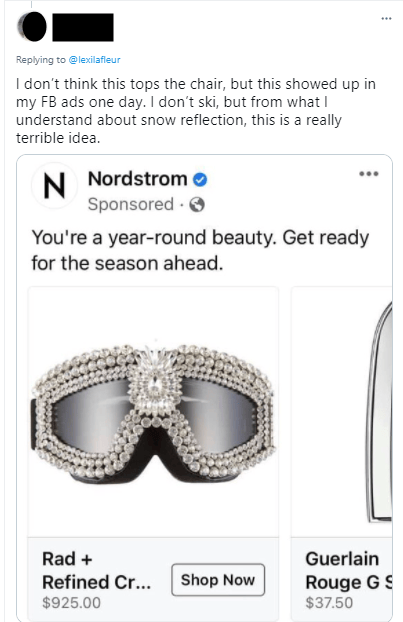 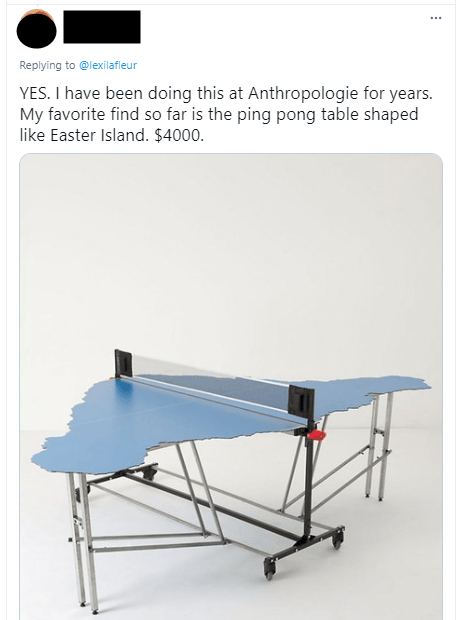 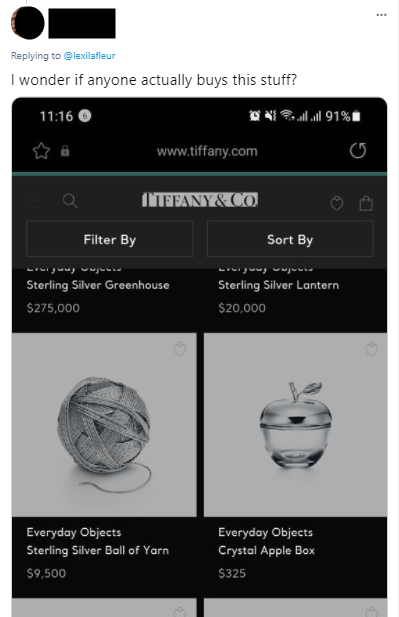 How does one even use an accessory like this?

Have you guys ever encountered something like this? What is the weirdest handbag you’ve seen? Let us know in the comment section.

Also read: Malaysian Buys Gucci Bag With Stacks Of RM20 That She Saved Up For 8 Months! 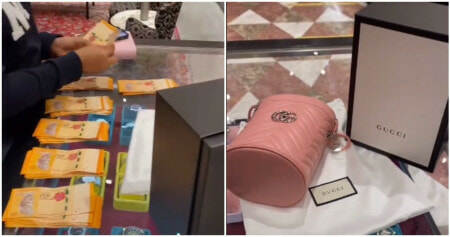