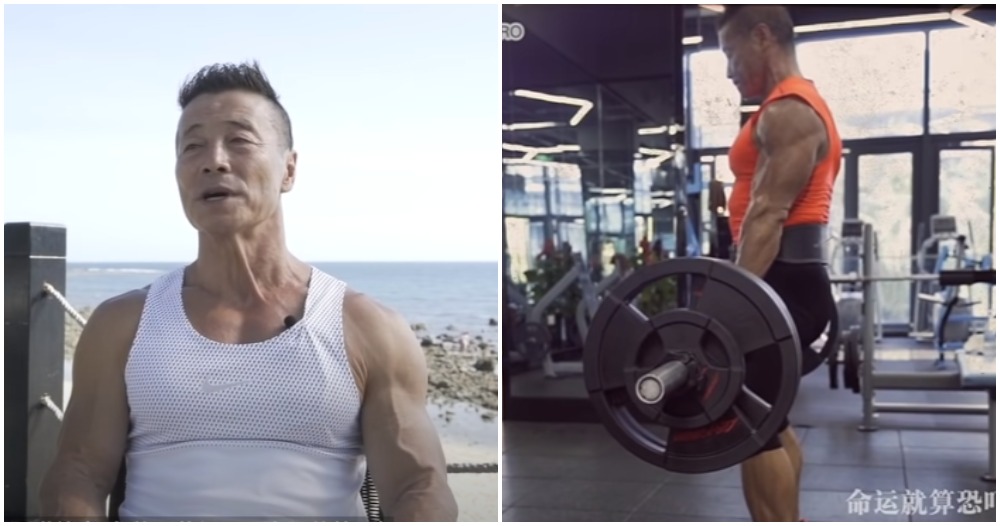 The recipe for looking young might differ from person to person. For one 72-year-old uncle in China, his recipe is working out every day and eating balanced meals!

This fitspo uncle is named Yang Xin Min. Even at first glance, you’ll notice that he has a very good muscular physique. In an interview with a Chinese fitness media channel, Change Production, uncle Yang says that he goes for yearly checkups.

The elderly man said that he wakes up when the sun rises and sleeps when the sun sets. For his breakfast, he usually has tomatoes, cucumber, eggs, oatmeal and chicken breast. He has had this combination of food consistently for almost 10 years. 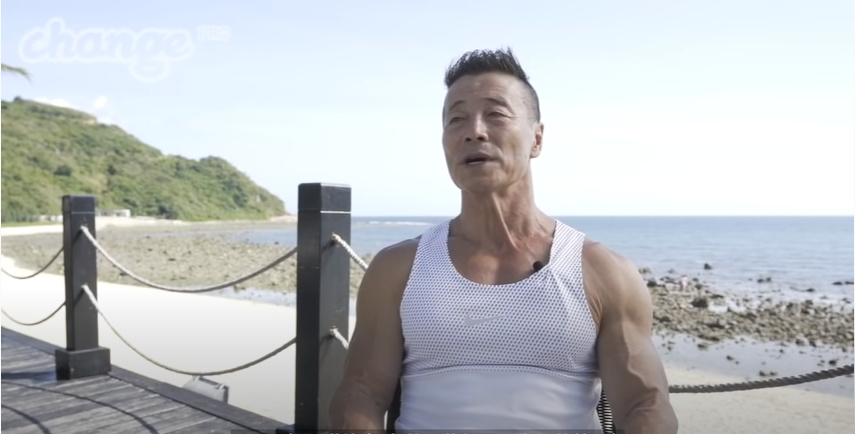 In another interview with South China Morning Post, the uncle has said that he was motivated by Arnold Schwarzenegger as he wanted to have a body like him. So, he started his training in 1984, making him one of the first bodybuilders in China. One of his proudest achievements is when he won the Asian championship in 1998 and managed to get fourth place in the 2015 Arnold Classic USA for men’s master bodybuilding. 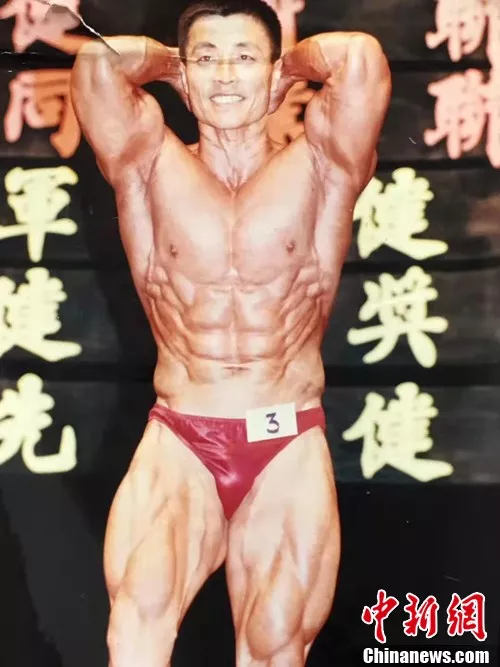 Yang xin min during a bodybuilding competition in 1993.

His training as of now encompasses a morning jog every day and strength training in the afternoon for one and a half hours. To him, his exercise is the most important part of his life that he emphasises.

Other than that, he has expressed his hopes of being a mentor.

“I want to recruit apprentices and dream of building a world champion.” 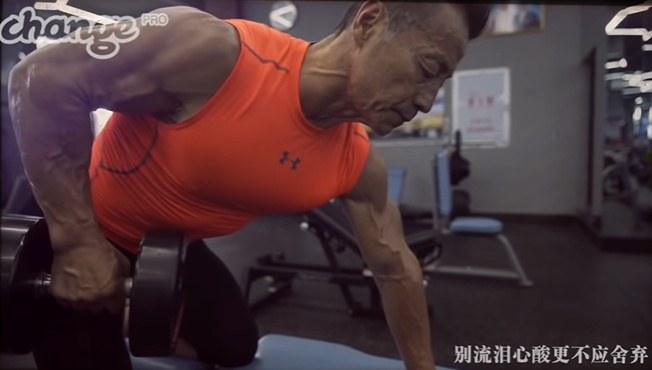 Seeing how he looks at his age certainly motivates us to establish a habit of working out every day! What about you? 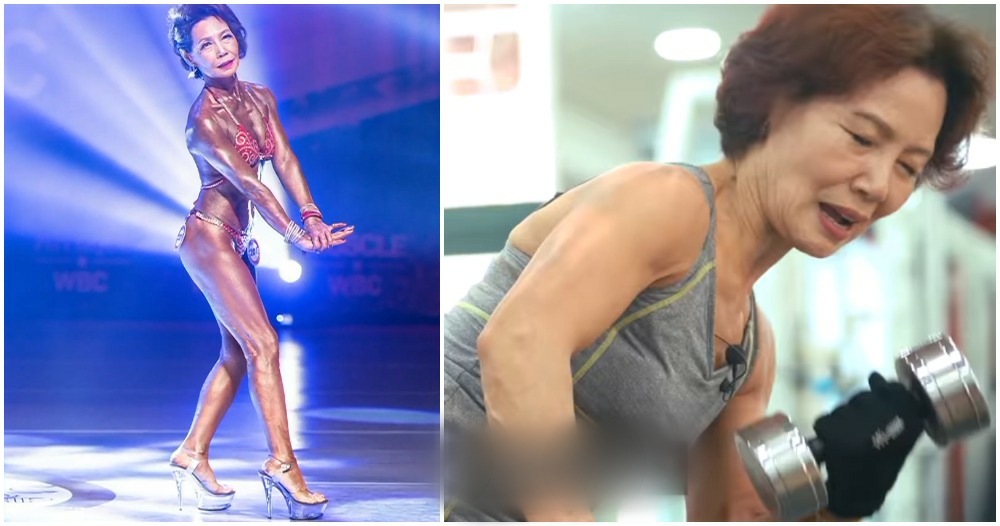