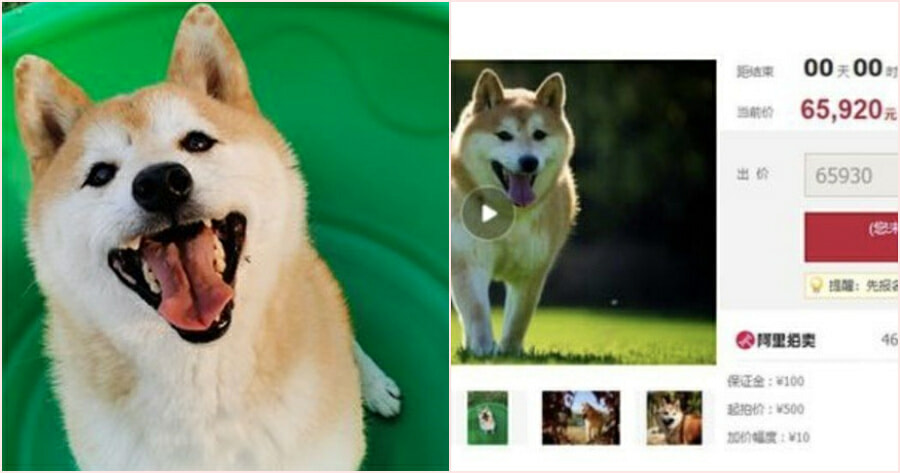 There are a wide array of items that have been sold for seemingly ridiculous amounts at auctions. Notable examples include items such as a jar of Elvis Presley’s hair and even Princess Diana’s 40-year-old wedding cake. 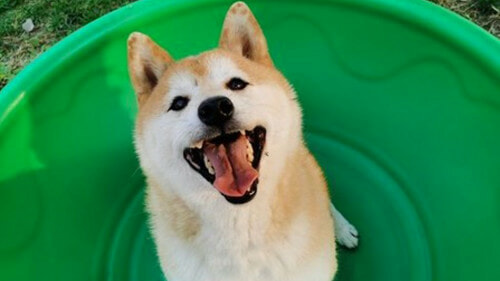 According to the BBC, the abandoned dog who became an internet sensation in China had been left at a pet training centre seven years ago. His owner never returned and his stay at the centre had begun to incur costs in the form of unpaid fees.

The centre reportedly sued the owner and demanded he pays the money. But after the court failed to contact the owner, it advertised Deng Deng’s auction online.

An advert and a video of Deng Deng went viral on the Chinese social networking site Weibo. Many users expressed sympathy for the dog’s plight.

Deng Deng’s auction was supposed to last for 24 hours, but it had to be extended by a further five hours, after attracting 480 bidders and more than 166,000 views.

The online bidding generated enormous interest, with Deng Deng selling for 320 times the initial asking price of just US$78 (RM324).

The identity of the buyer has not been disclosed. 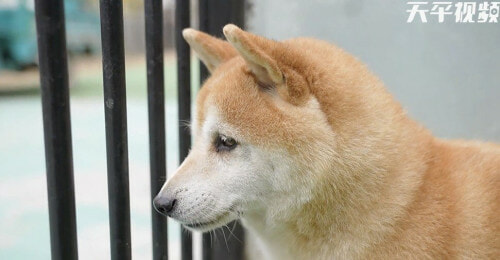 Deng Deng became an internet sensation back in 2018 when local Chinese newspapers reported that it had been left by its owner at a pet school with unpaid fees. A court then agreed to auction the dog off on behalf of the school, where Deng Deng has been living.

Also read: Someone Paid RM300,000 For The Weirdest Piece Of Elvis Memorabilia Ever… A Jar Of His Hair! 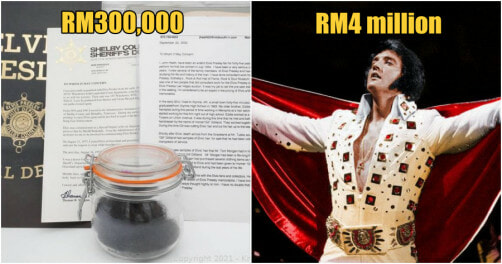