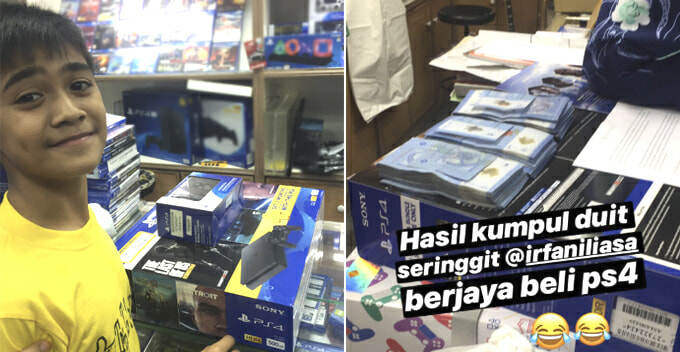 This kid is an entrepreneur in the making!

A 12-year-old kid named Irfan recently went viral on social media after his sister, Farhana shared how her little brother had saved up for one year to buy a PlayStation 4 (PS4) with a little contribution from their parents. 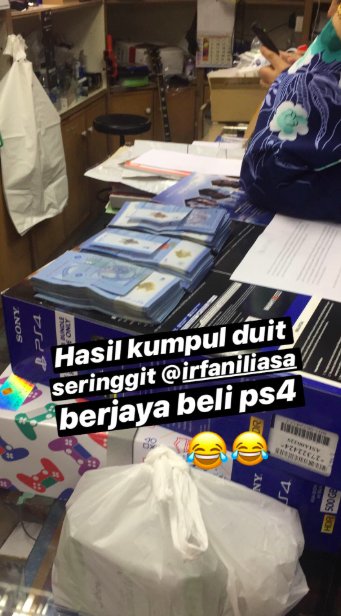 “My 12-year-old brother bought a PS4 today using his savings, and they’re all RM1 notes. He had saved up around RM600 and the rest was paid by my parents. But still, I’m so proud of him.

“Just to let you know, my brother is a comic book collector. He runs a business by renting comic books to his friends and he saved up all the profit.”

It was understood that the console that Irfan bought was priced at RM1,349 and his parents happily forked out the remaining RM749.

Having said that, netizens were still deeply impressed with Irfan’s attitude and mindset because it’s uncommon to see kids who understand the value of hard work and patience.

“You have my utmost respect. When I was at your age, I could only save up enough to buy snacks,” a netizen said.

“I wish my younger brother could learn from you because what he did was ask our parents for money to buy his PS4,” another netizen commented.

Some PS4 owners also urged Irfan to start saving up for the games because the newly released ones could easily cost up to RM300! Maybe he can start renting out some of his PS4 games? XD

Anyway, we’d like to congratulate Irfan’s parents for teaching him that nothing in this world comes for free. If he can start saving at just 12 years old, we don’t think he will have many financial issues in the future. Kipidap Irfan!

Also read: Cute 10yo Girl Signs Contract With Family to Get iPhone, Here’s the Terms & Conditions 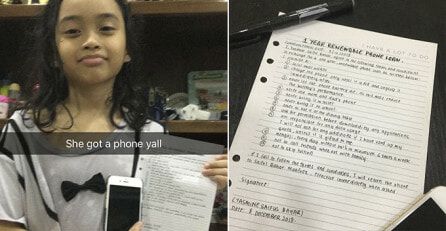