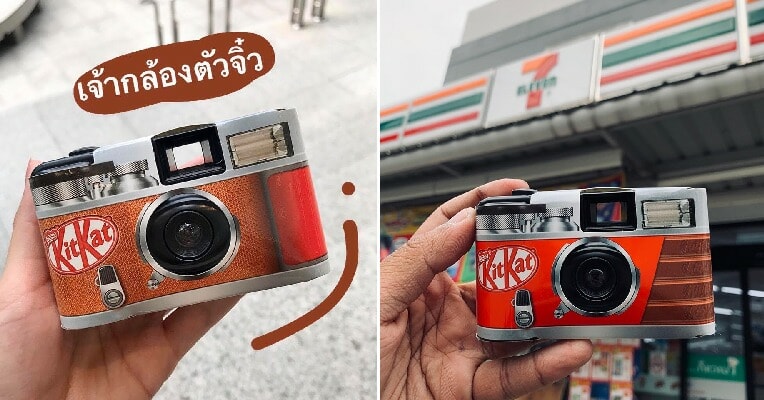 If you’re in Thailand anytime soon you might want to check out your nearest 7-Eleven convenience store, especially if you’re a camera buff. That’s because Kit Kat is having a promotion in Thailand where you can buy vintage cameras and best of all, they come with the delicious chocolate wafers too. 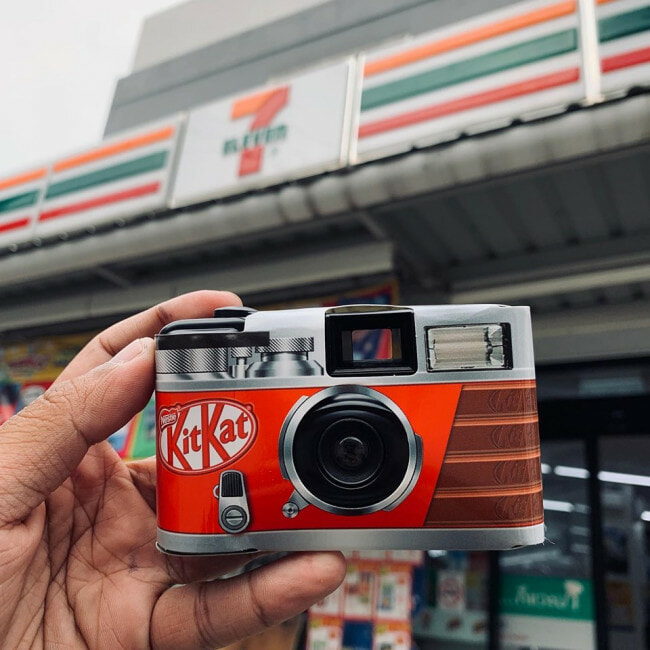 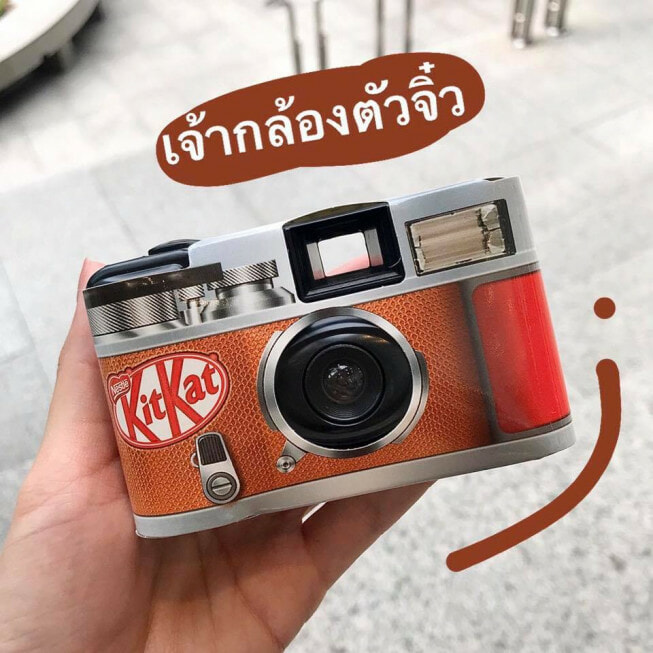 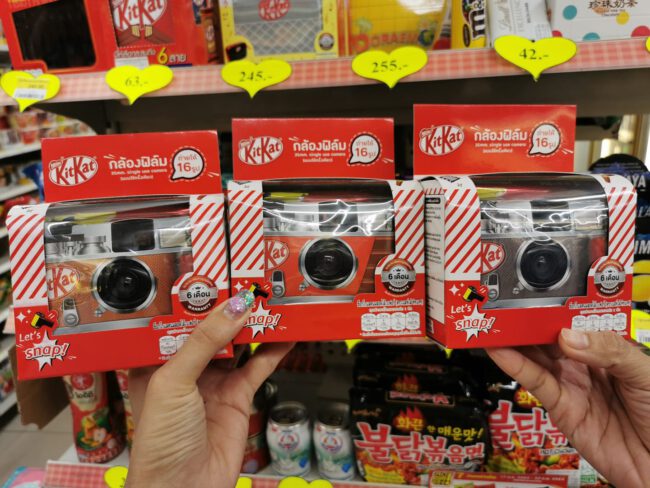 According to Papaya Top, these cameras are part of Kit Kat’s new premiums and come with a roll of film and six wafer packets all for only THB255 (RM35). Sounds like a good deal! It’s a real camera that functions well and comes in three colours, red, grey, and light brown. 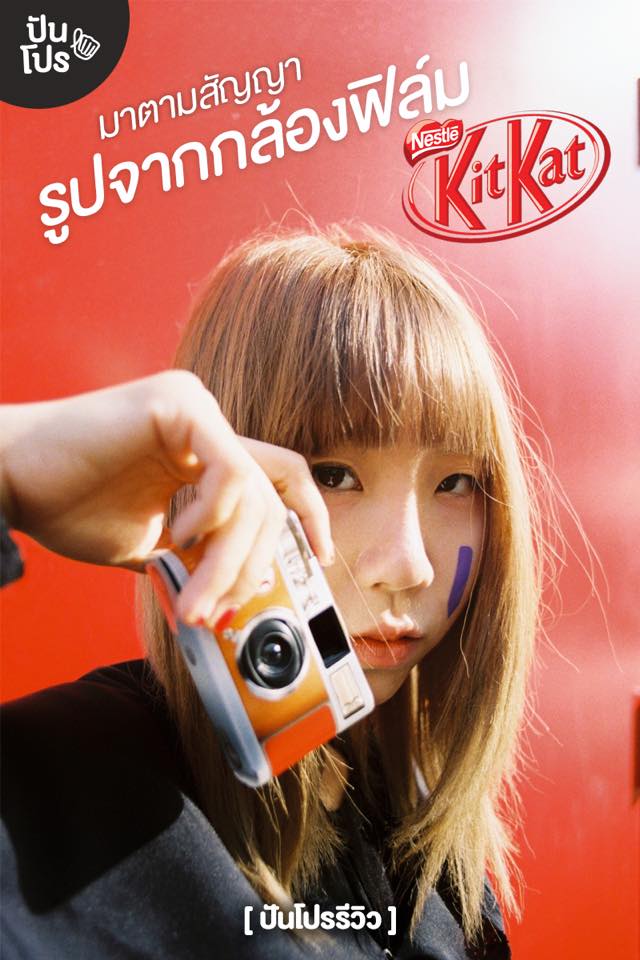 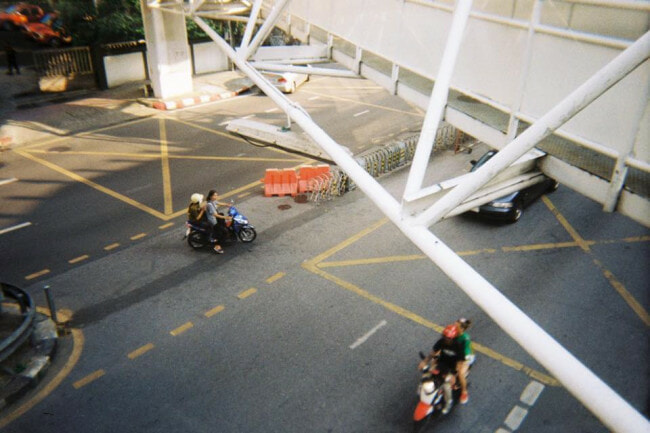 If you’re nostalgic for the cool effects of a classic camera then you’ll be glad to know that this Kit Kat camera works as well as other classic film cameras, with the same mood and tone for the photos that are captured. This camera uses the standard 35mm film and can take up to 16 pictures. 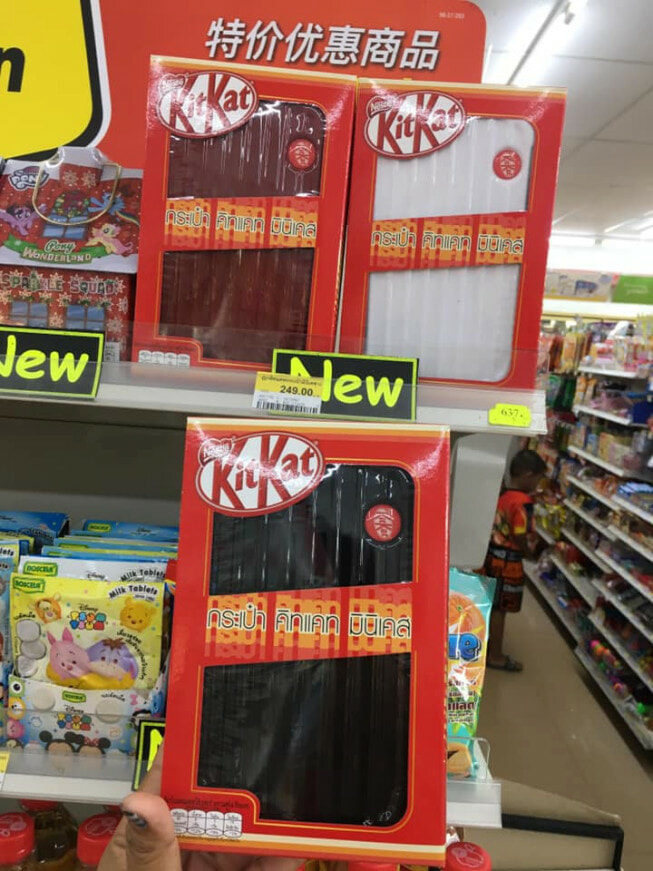 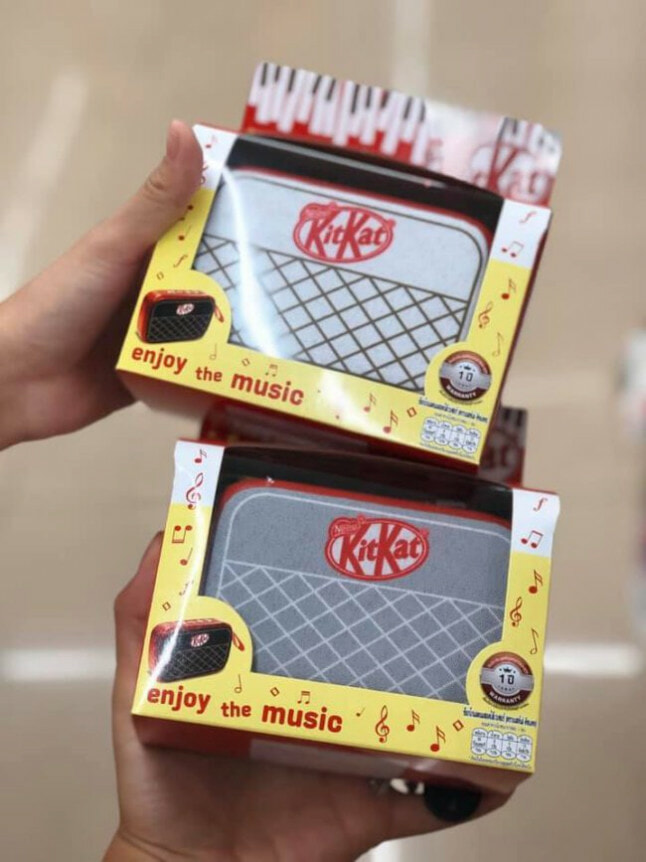 The promotion just started this month and it’s already selling like hotcakes, so do grab them before they’re gone as there are bound to be unscrupulous scalpers who will jack up the price. Other than that, Kit Kat also has other premiums available such as a really cute bag that costs THB 249 (RM34) and Bluetooth speakers that are selling for THB 245 (RM33).

There’s no news about when the promotion will end, but we expect that it will run while stocks last. The premiums are on sale at all 7-Eleven outlets in Thailand.

Hurry up and grab one if you’re headed over there! 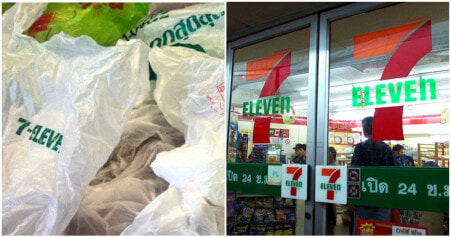