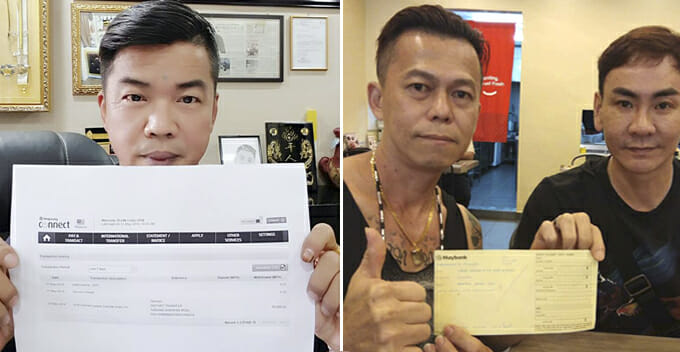 In just 24 hours, Tabung Harapan Malaysia received over RM7 million in donations from patriotic citizens, and out of that huge sum, RM50,000 was contributed by this gentleman called Chan Pen Seow, who is also famously known as “Sunny Coco” on social media.

He’s the founder of Kulai Lou Pan Organic Beancurd and also an active netizen who isn’t afraid of voicing out his opinion and calling people out for various reasons. 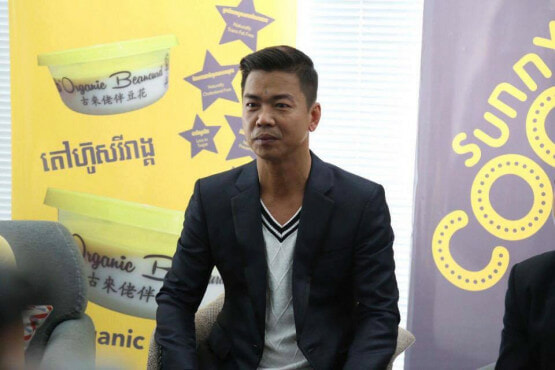 So, when the Finance Minister announced that Tabung Harapan Malaysia is up and running, Chan went live on Facebook and urged everyone to do their part and donate to the fund. To lead by example, he pledged to donate RM50,000, which is what he really proceeded to do the next morning. Amazing!

He even posted the evidence on Facebook and wrote,

“I love my country, Malaysia. Now that our country is in trouble, everyone has the responsibility to help out. It doesn’t matter how much you donate as long as you’ve done your best.

“I did this because I want foreigners to understand that Malaysians will come together for the sake of their country. As long as Malaysians are united, foreign investors will be confident to invest in our country.” 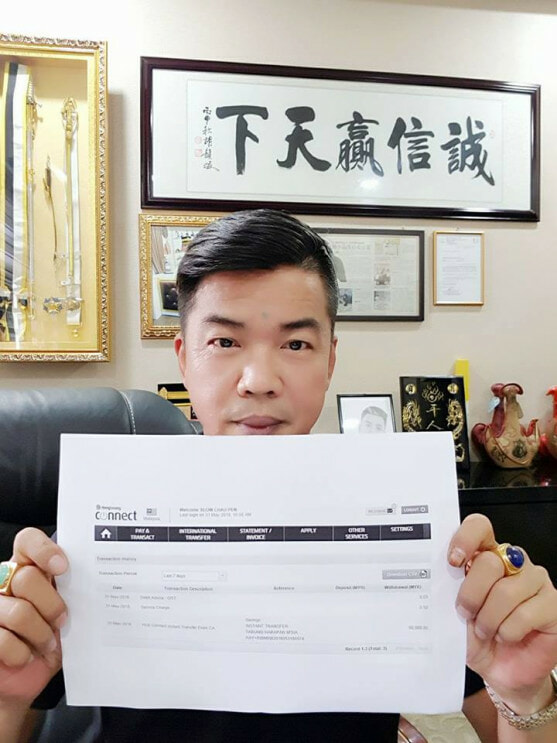 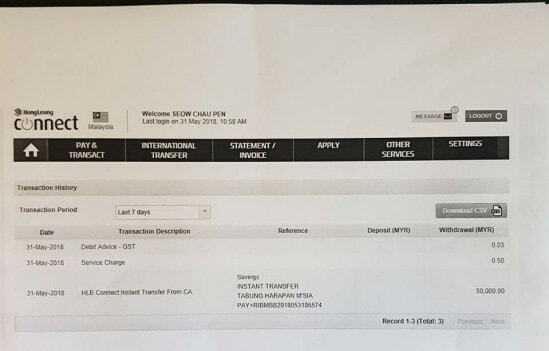 His action was not only applauded by netizens, but by employees at the bank as well!

“When I went to the bank in the morning, it was very crowded. So I told the employees that I wanted to donate RM50,000 to the fund, and they immediately handled my case. The workers even gave me a round of applause!” he wrote.

His inspiring action went viral on social media and instantly won netizens’ hearts. Many of them who used to dislike Chan due to his straightforward personality online even gave him a huge thumbs up!

His generosity also inspired another netizen named Kenny to follow suit. The latter too, donated RM50,000 to the fund! 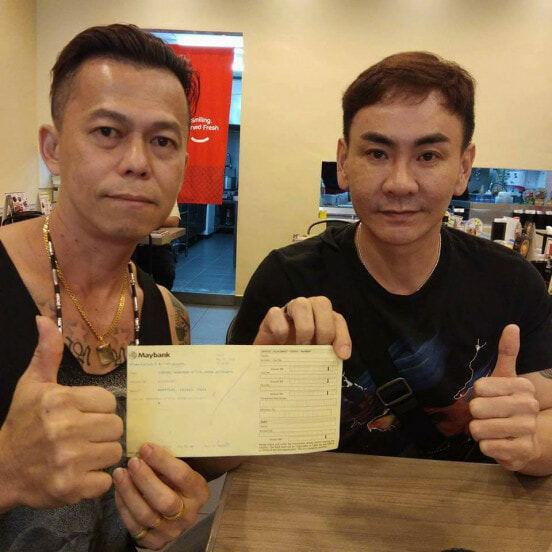 Of course, there were a few salty netizens who claimed that they only did the deed for publicity. Here’s what Chan has to say to that.

“If I wanted publicity, I would’ve used the RM50,000 to put up an advertisement in the newspapers. Why would I donate the money to our government? I did that because I support the new government.”

Sunny Coco and Kenny are the kind of guys who walk the talk, and Malaysia needs more men like them! #Respek 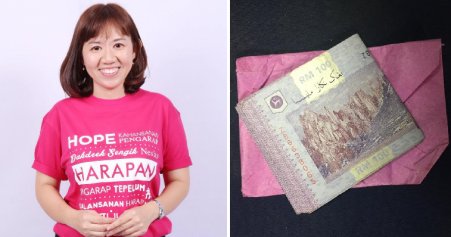