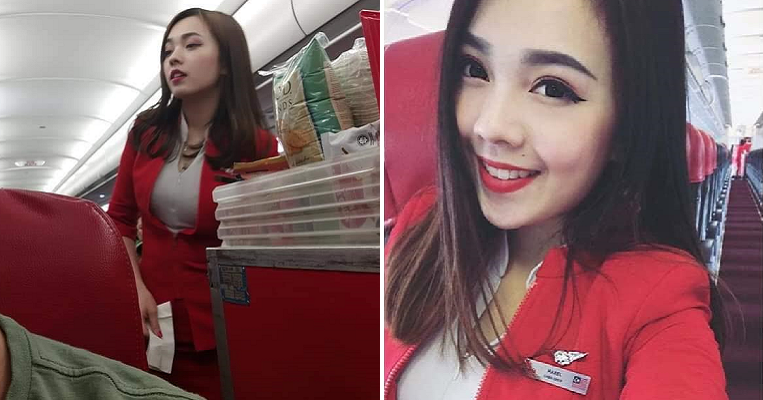 Candid photos are taken when the person is caught unaware so it’s often that these photos won’t come out looking good. Recently, some candid photos of an AirAsia flight attendant went viral after a passenger on the flight was smitten by her sweet looks while she was doing her job. 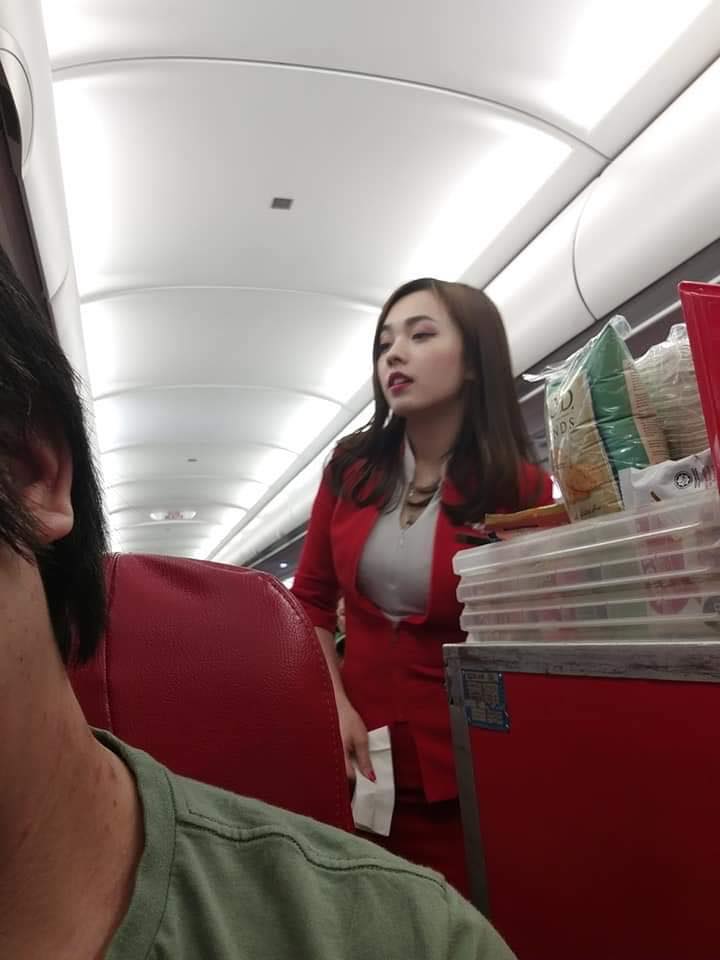 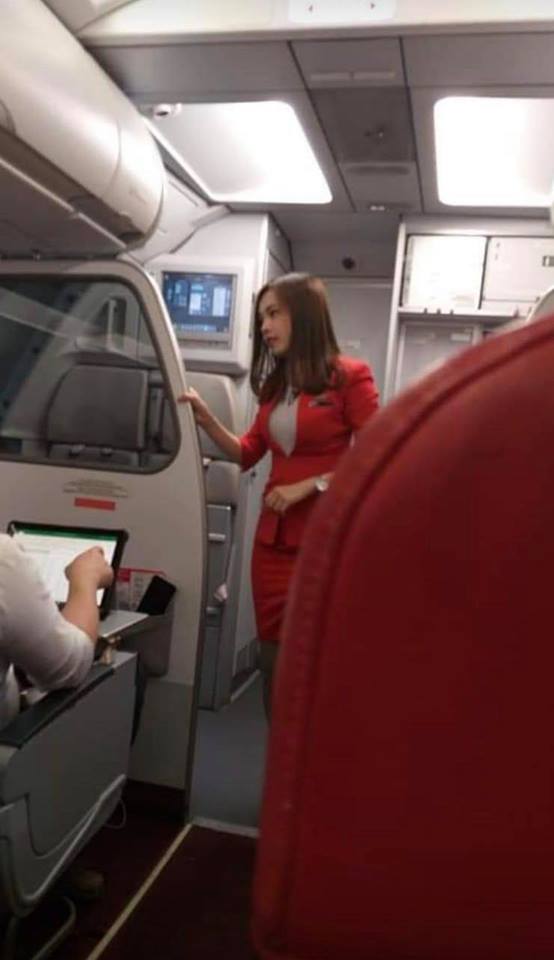 In the post, the guy seems to really like his AirAsia flight as he wrote, “Affordable fares with an incredible view, what else do you need?” He included two photos of the AirAsia flight attendant, which quickly circulated on social media. The post garnered more than 3,800 shares in less than two days and is still going strong.

Being the internet, people were quick to find out the flight attendant’s identity and her name is Mabel Goo, from Malaysia. Of course, this also led to people searching around for other photos of the lovely lass and many others found her social media accounts as well. 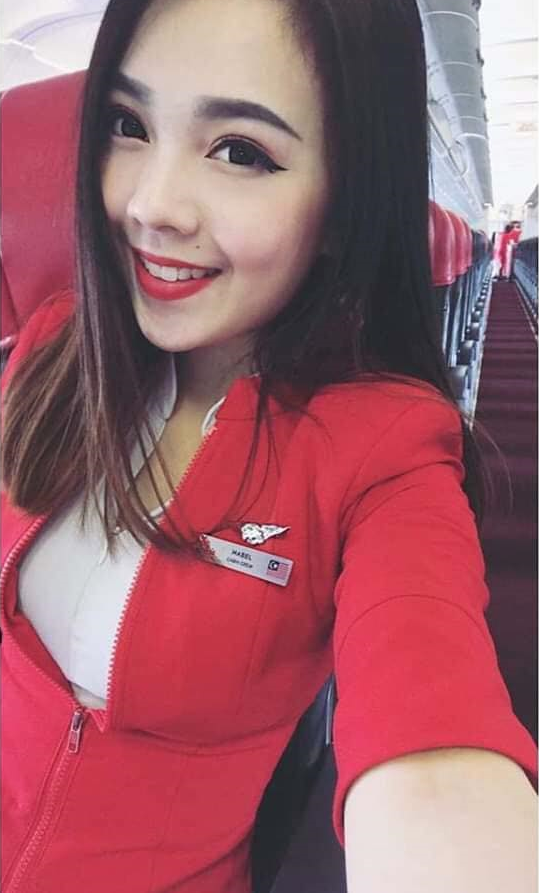 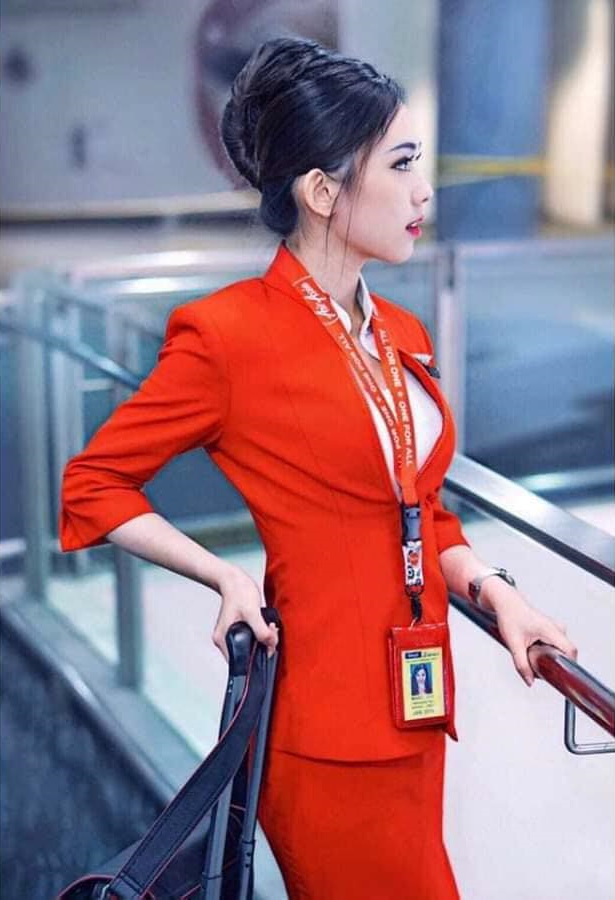 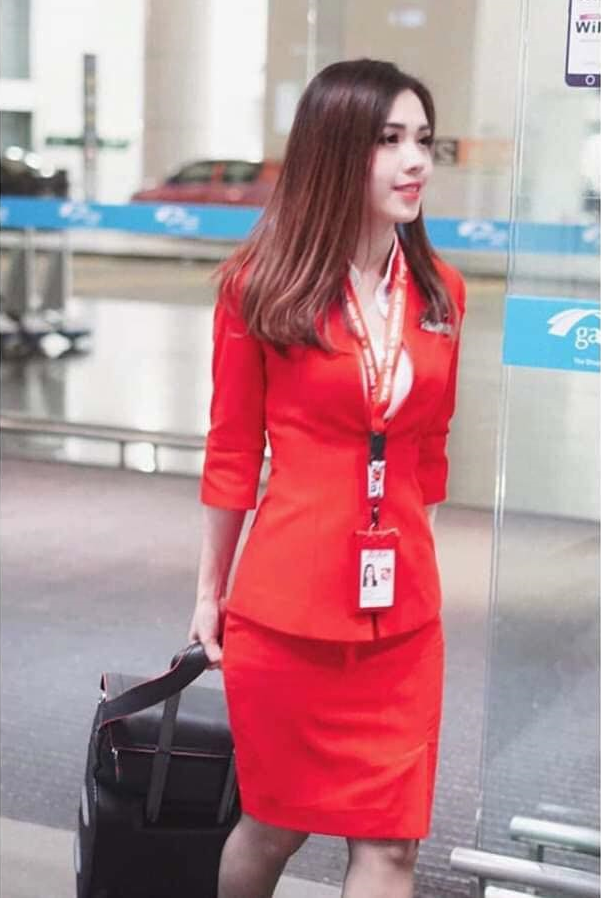 Naturally, this led to the number of followers on her social media accounts to increase dramatically as people were attracted by her good looks. Many of them said that they wished they could see some pretty flight attendants when they go on trips as well. Some Facebook pages also shared other photos they found of the pretty lady and thanked the original poster for introducing Mabel.

Based on her Instastory as reported by Mothership, Mabel herself is puzzled by the newfound fame as she cannot understand how the photos went viral. The original poster was so shocked that his post had gone viral that he actually apologised for taking her photo and for any inconvenience caused. 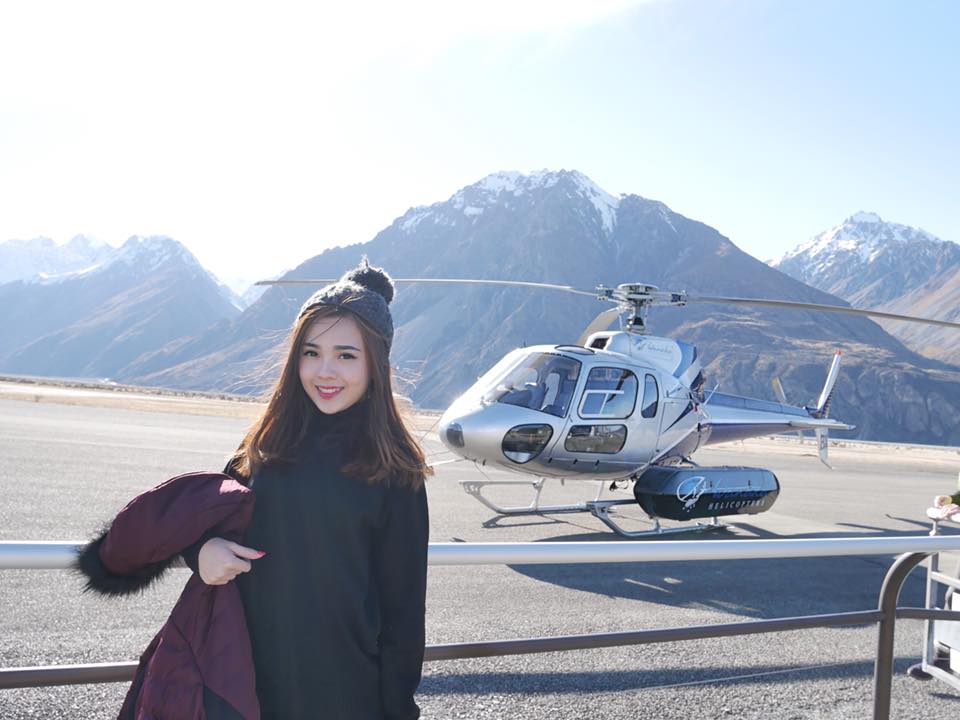 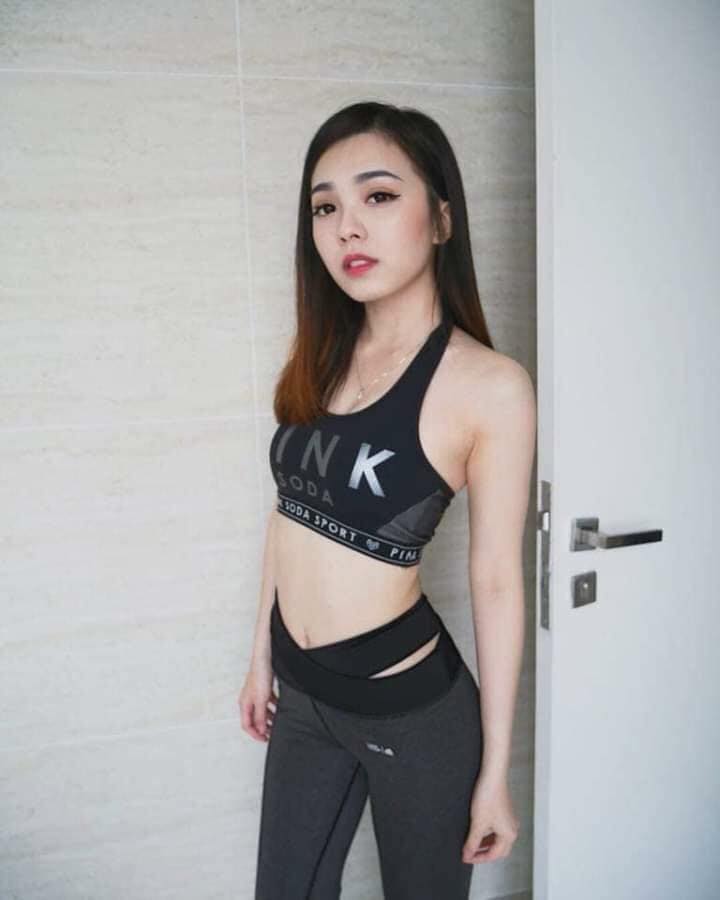 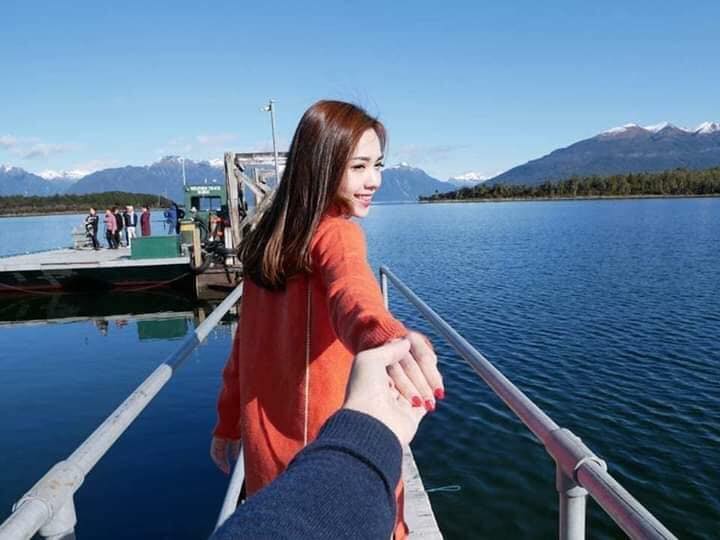 However, for those single guys who are hoping for a chance with Mabel, we’re sorry to burst your bubble but she is already in a very happy relationship! Continue looking for your true love, guys! 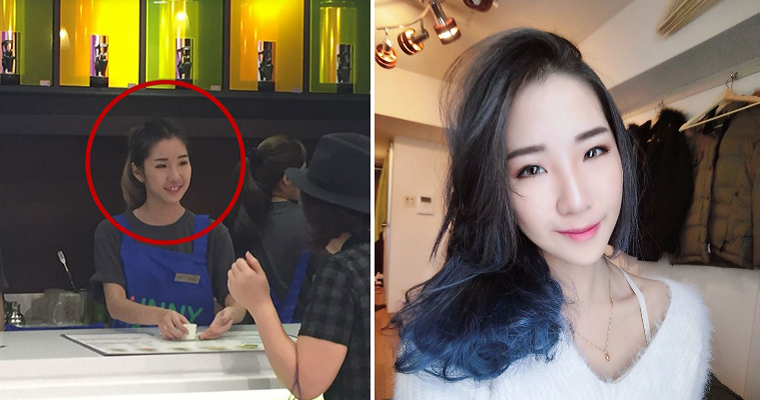