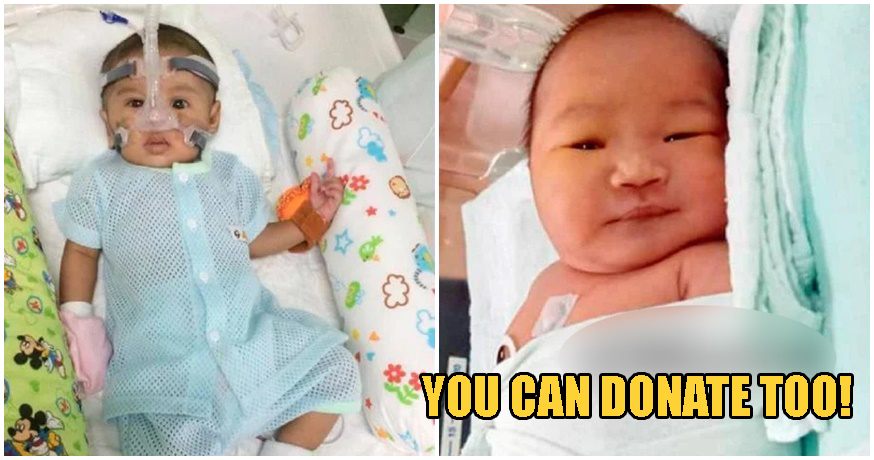 For many couples, having their own children may be considered to be the most miraculous gift of their union. As such, many parents go to great lengths to ensure that their children are safe, well-fed and cared for.

However, in some circumstances, some parents may wind up completely powerless to help their children overcome some of life’s hardships, as even they lack the ability to tackle them themselves. This heartbreaking reality, unfortunately, befell one couple, whose 5-month-old infant wound up suffering from a hole in his heart and needs urgent surgery. 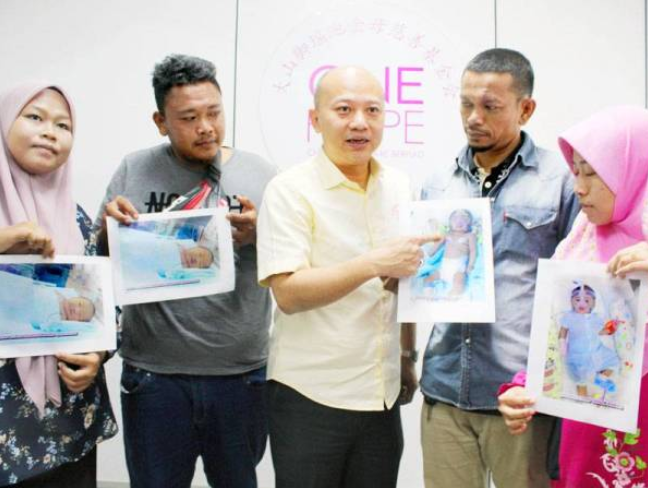 As reported by Harian Metro, 42-year-old Zolhizan Zakaria and his wife 37-year-old Masnorwati Abd Rashid, have been childless for 19 years of their marriage. But only very recently, Masnorwati gave birth to a beautiful baby boy, who they named Muhammad Aidil Firas.

But in an unfortunate stroke of fate, Muhammad Aidil suffers from a perforated heart. This was discovered by his parents when he was 2-months-old after he encountered breathing difficulties.

“At the time, he (Muhammad Aidil) was receiving a vaccination before he was referred to Hospital Sultanah Bahiyah in Alor Setar for breathing difficulties.”

Upon inspection by medical staff, the parents of the young infant were informed that he suffers from a perforated heart, which had been causing his breathing difficulties, and needs to be put on over 7 different types of medication to survive, which is far too much for a young baby’s body to cope with. 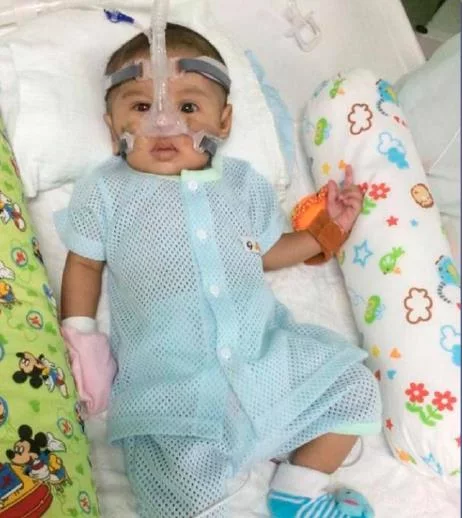 “This is a test for us parents, and we are willing to undertake it for the sake of our son.” says Zolhizan. They need to raise RM70,000 in order to save their infant’s life.

In a separate case handled by the same charity, a baby girl has also been struck by a heart condition that requires immediate surgery. Nur Anis Zulaikha, who was born on 29th September 2019 to parents Mohd Shafizuan Rodzi, 24, and Nor Syamimi Abu Hassan, 25, was found to be suffering from an unspecified heart condition. 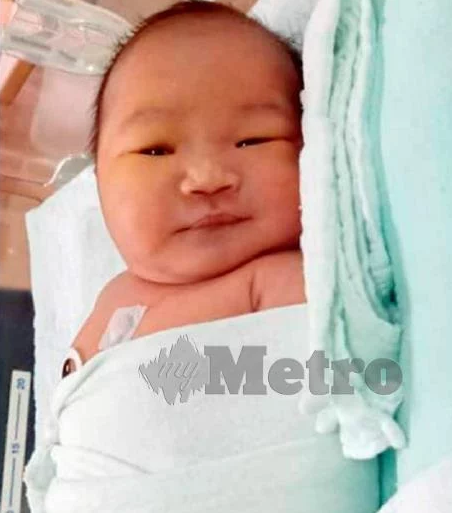 At present, she is being treated in the Natal Intensive Care Unit (NICU) and will need RM60,000 for surgery that will save her life.

Both couples will need RM130,000 total in order to proceed with the surgery that will save their children’s lives. If you would wish to contribute to their medical expenses, you may donate to the following account:

We hope that the family will be able to obtain the necessary funds to save baby Muhammad Aidil’s life, and thank all our readers who are generous enough to donate to their fund!

Also read: M’sian Couple Plead Public to Save Baby With Heart Condition Who Only Has 20 Days to Live 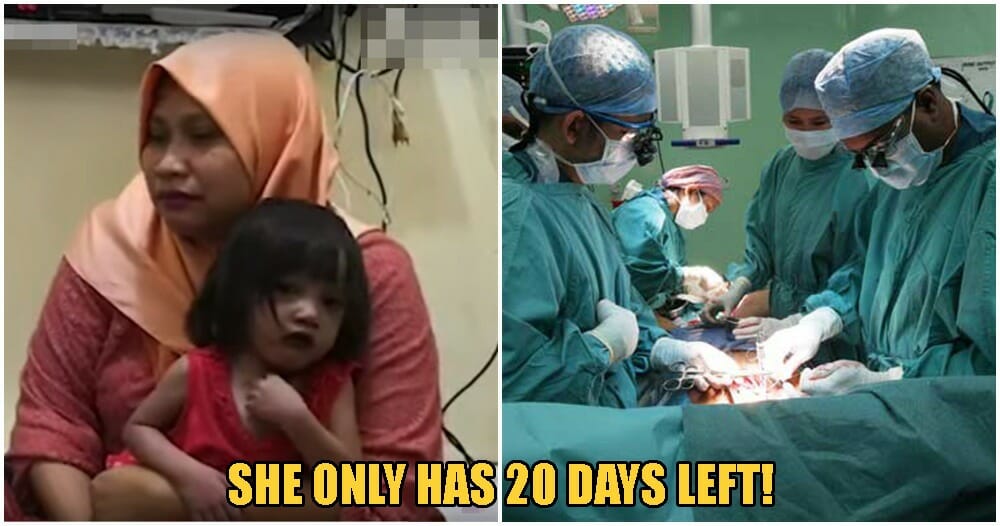