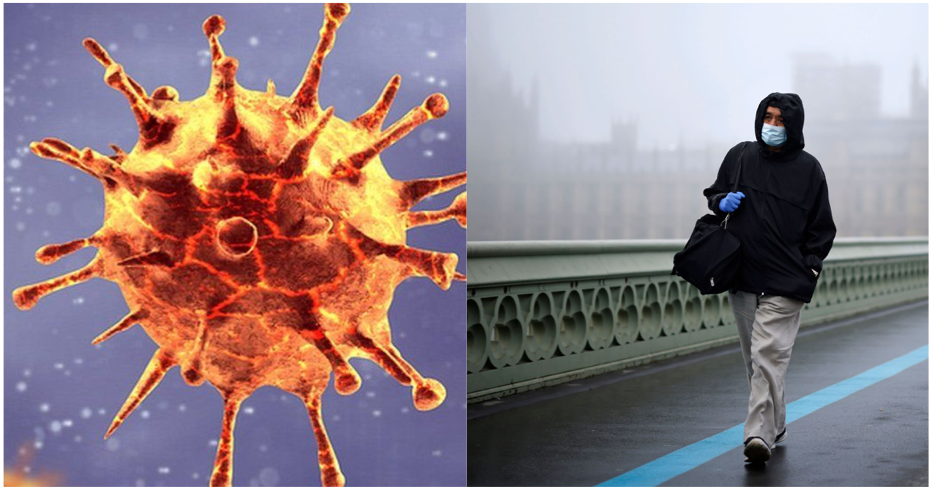 A new Covid-19 strain has been identified by scientists and this “new variant” surfaced in the south of England. It is believed to be the culprit that is causing the infection to spread faster. As reported by NST, England’s chief medical officer Chris Witty has confirmed this and has called the public to be extra careful to reduce the spread. He said,

“As a result of the rapid spread of the new variant, preliminary modelling data and rapidly rising incidence rates in the South East (an expert body advising the government) now consider that the new strain can spread more quickly. We have alerted the World Health Organization.”

Witty, however, rectified that there is no current evidence to suggest that the new strain causes a higher mortality rate or that it affects vaccines and treatments although urgent work is underway to confirm this.

Although it seems like the new strain is far from us, what we can learn from this discovery is that even though the government has relaxed the restriction on our movement here, it is not advisable to for us to take the SOPs lightly. We should still follow the steps suggested by MOH, especially with the holiday season just around the corner.

Also read: Covid-19 Vaccines May Cause Weeks Of Facial Paralysis But The Condition Is Harmless 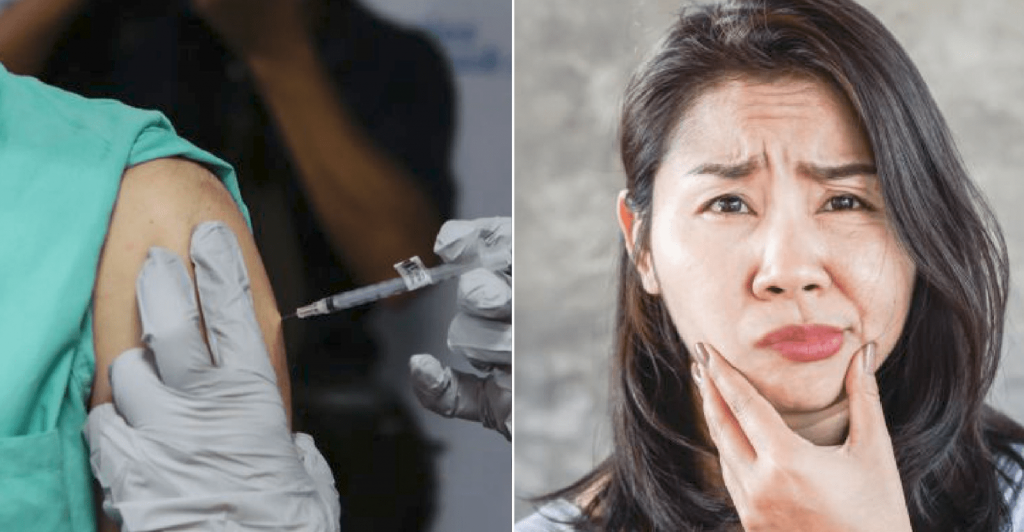