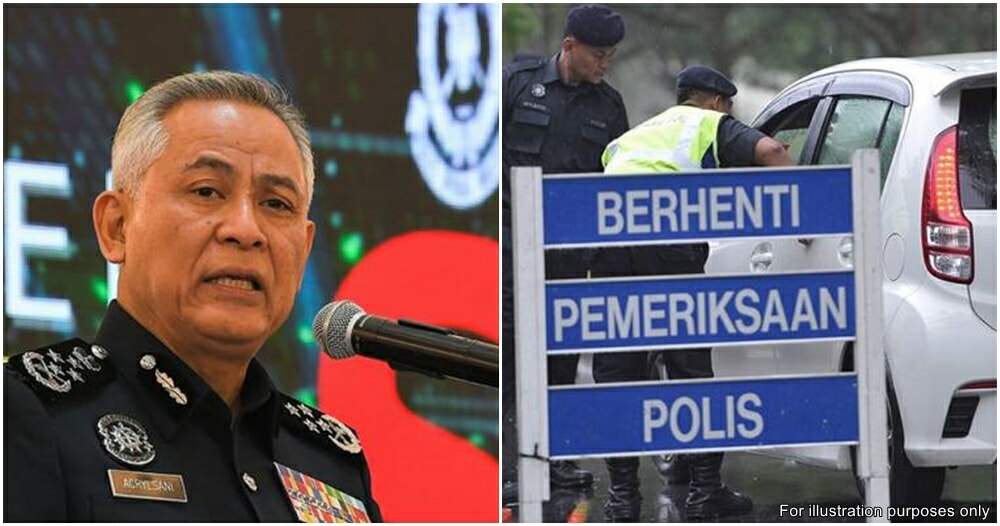 With the new government still not in place. Many people are uneasy as there are some people who are talking about the 13 May 1969 horrific occurrence.

In a new statement, they declared that they will be setting up 24-hour roadblocks in “strategic locations” in each district, nationwide.

The blocks will begin on 22 November and will last until “a certain period of time” that was not stated in the document. 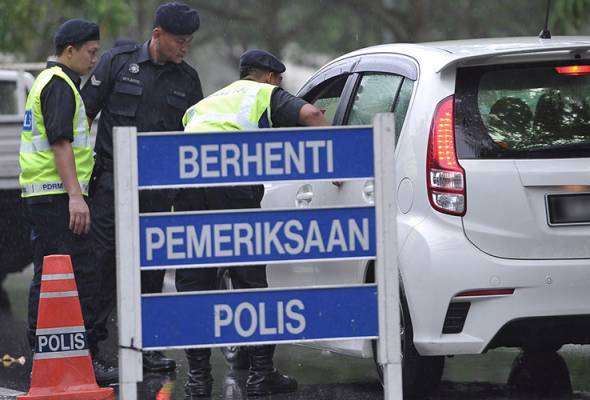 According to the Malaysian Chief police, he said that these blocks are PDRM’s efforts to decrease crime by increasing the level of police omnipresence.

He also mentioned that the roads will not be blocked during the day and during peak times. 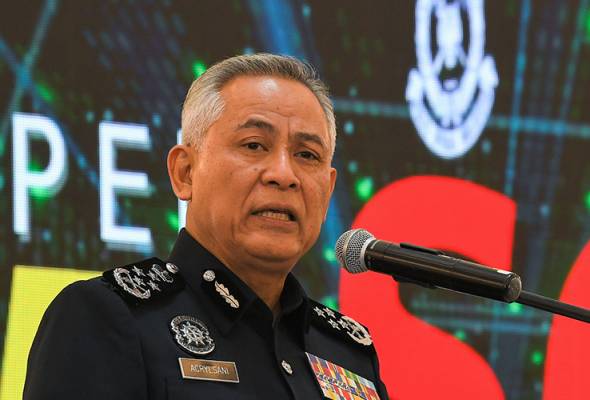 “Everyone is urged to cooperate by following the instructions of the personnel when going through roadblocks, especially during off-peak time.”

The chief police assured that the citizens do not have to be scared of doing their daily activities because PDRM “will ensure that the security level is controllable”. 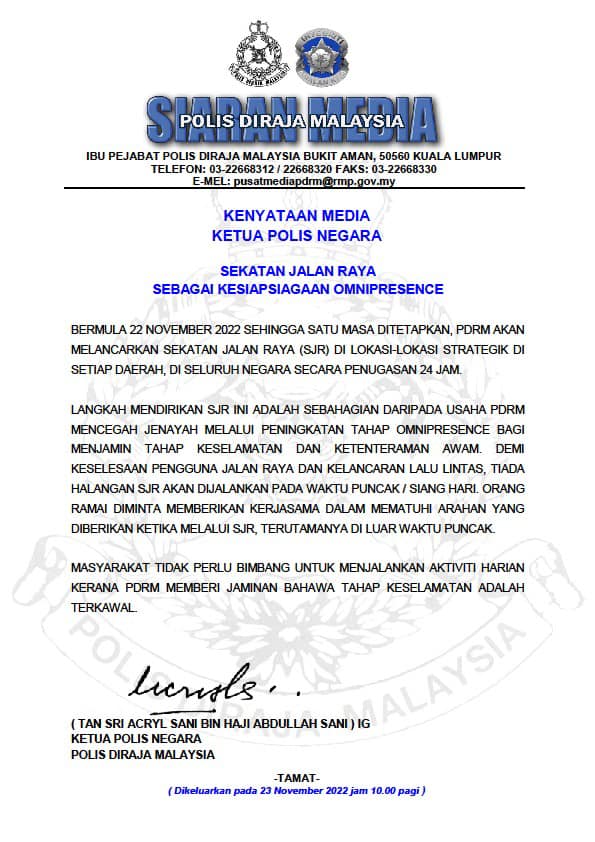 Well, it’s definitely good that PDRM is taking action to ensure the peacefulness continues. We hope that it continues to remain that way.

Also read: PDRM Warns Netizens To Stop Spreading Content That Hints About Repeat of May 13 Riots 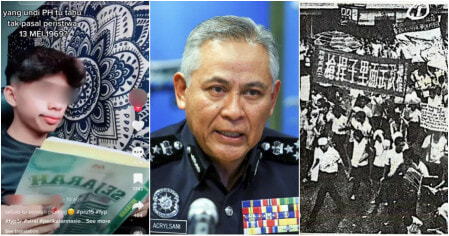