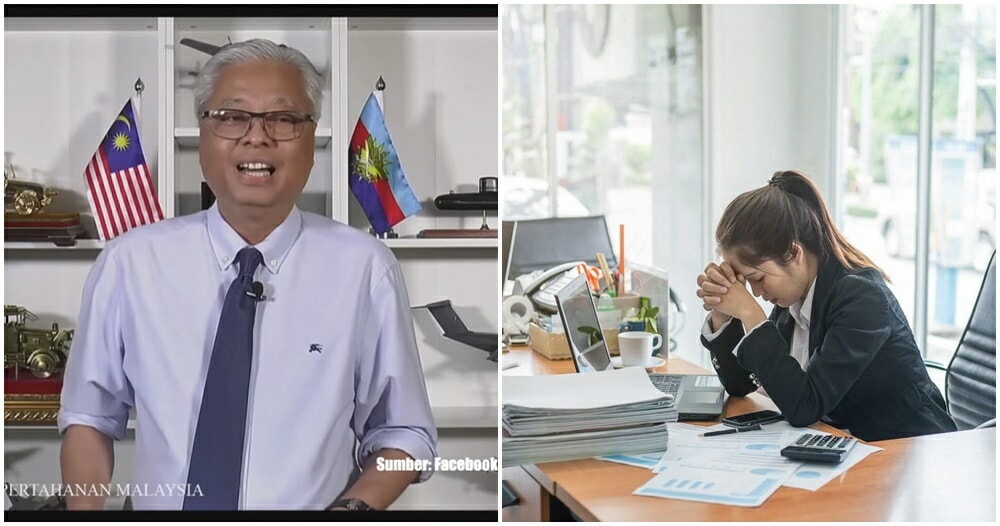 As a national figure of our country, matters like this should be addressed with more consideration. A tone-deaf reaction like this is rather thoughtless especially since it affects around one million people in the workforce.

In yesterday’s (21 October) live press conference by the Defence Minister, Ismail Sabri chuckled when he addressed the issue of the nation’s concern on the lack of clarification given by the government concerning work from home SOPs. 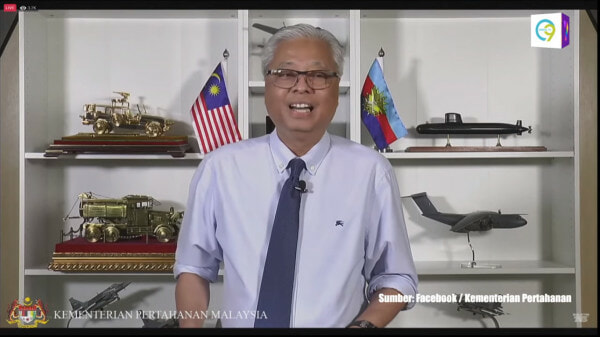 “I saw the whole country in a state of chaos. Many people were confused even though I already said yesterday that it was a general announcement and MITI will provide more details today,” said the Defence Minister who seemed to find the whole ordeal amusing.

“Maybe it’s because these people are impatient so they keep asking around but the order only comes into effect tomorrow (22 October)”, said the Defence Minister while giving a slight laugh.

On 20 October, Ismail Sabri made the general announcement that workers in both public and private sectors who were in red zones are ordered to work from home excluding selected industries.  Those who were obliged to work onsite needed to take a Covid-19 test. However, this ruling was changed yesterday (21 October) when the Defence Minister said that the test wasn’t mandatory but highly encouraged. 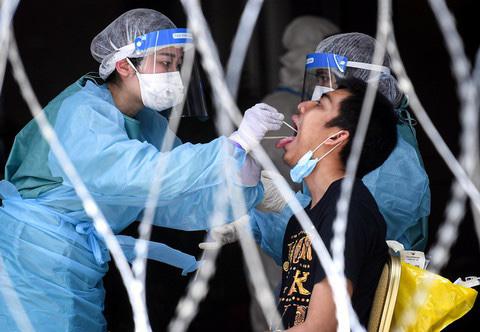 Yesterday, MITI also announced that 10% of employees in management and supervisory level could work in the office. This was announced the Defence Minister clarified that the work from home order only applies to industries under MITI’s list. Aside from these selected industries, other sectors are allowed to operate as per usual. 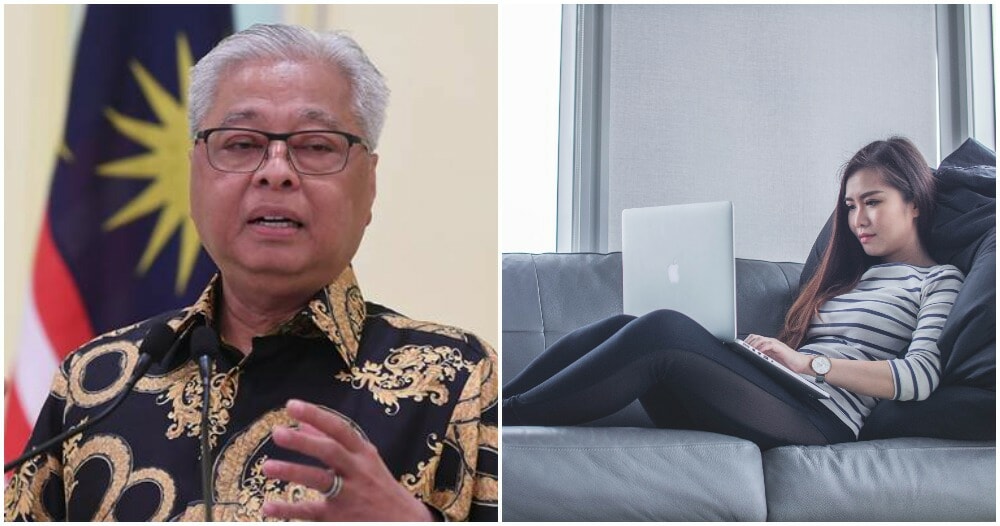