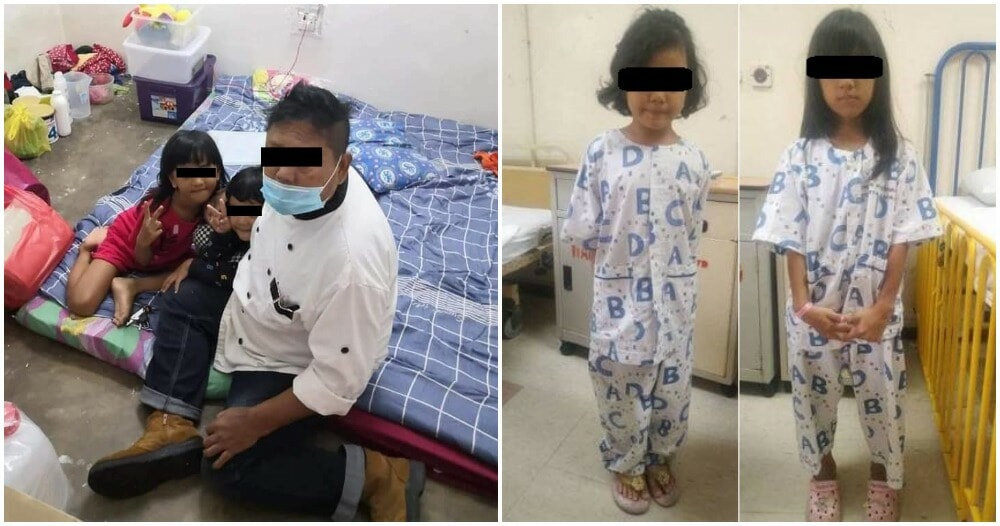 We were bombarded with the news of the youtiao uncle’s death on Tuesday night.

Sadly, uncle Joni has since passed away on 3 March due to heart failure at the Klang General Hospital, according to Sin Chew.

Late last year, Joni and his two daughters who were homeless, won the hearts of Malaysians after the man had moved with his kids from Johor to Selangor to sell youtiao (cakoi) just so that they can afford to eat.

His two daughters are now orphans as their mother has been out of their life. As of now, they are under the Sabak Bernam Welfare Department’s Custody, however, the department is actively looking for the orphans’ mother. 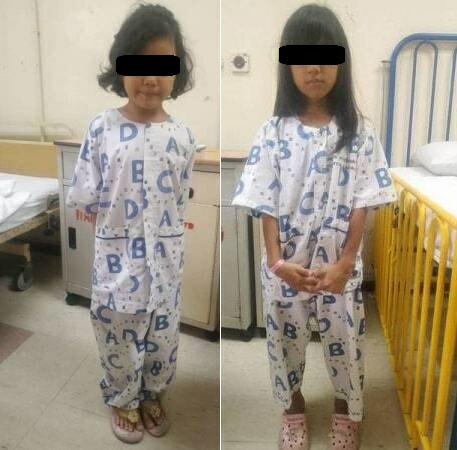 She has been identified as Ning Turuti, who is an Indonesian, reported Sinar Harian. The children were told that their mother has returned to Indonesia but the information could not be verified.

The authorities are trying their best to locate the children’s mother or any of their relatives so that the court can make the choice that is best for them. 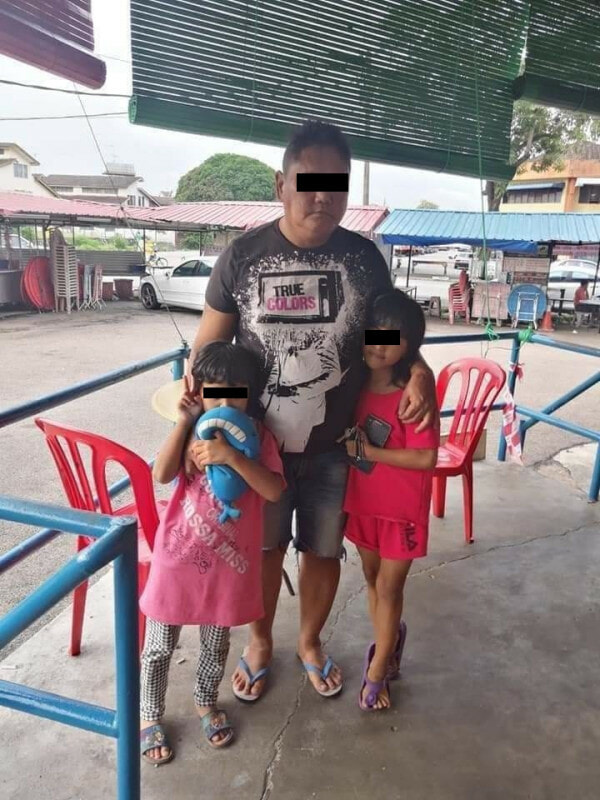 If you have any information on the mother’s or their relatives’ whereabouts, please contact JKM Sabak Bernam through 03- 32242304 / 4873.

Please also lend a hand by sharing this article so that it can reach more people!

Also read: Homeless Father Moves Across Malaysia With His Two Daughters So He Can Sell Cakoi To Support Them 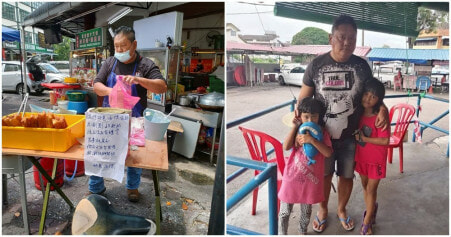