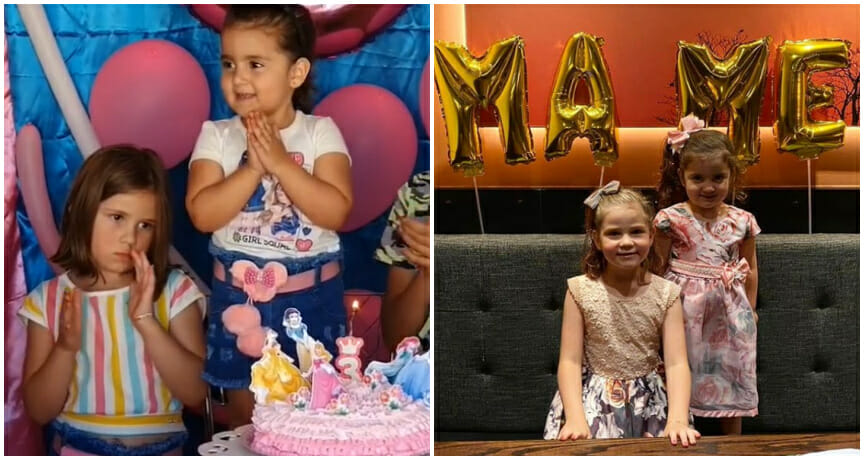 If you are always on Facebook for memes or for some funny videos to have a laugh, then you have probably stumbled upon this birthday celebration video where two little girls ended up fighting.

The older girl’s reaction was gold because instead of fighting back, she smiled as if she had done something satisfying. The video then went viral and was even made into memes! 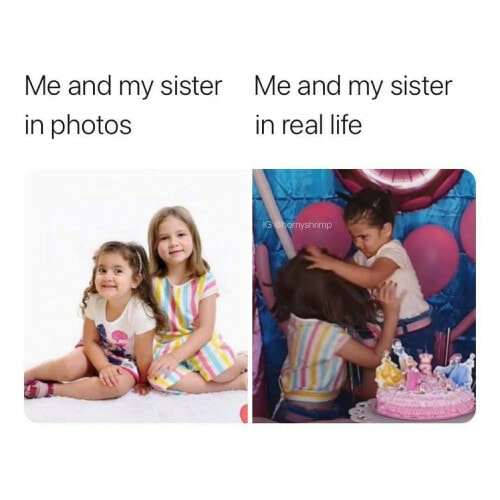 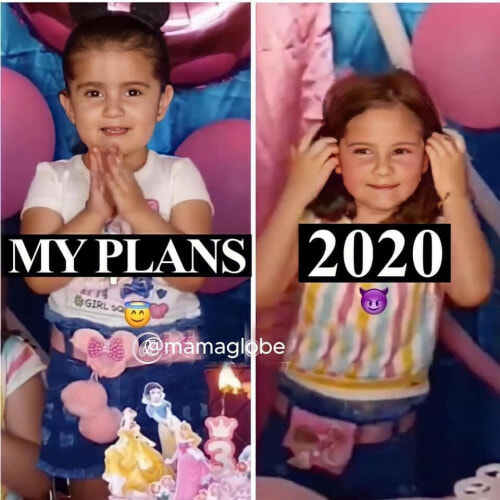 While many are enjoying the drama and find the video hilarious, turns out the two girls are actually siblings in real life! Their Instagram account was made public and unlike what happened in the video, they seem quite close to each other. 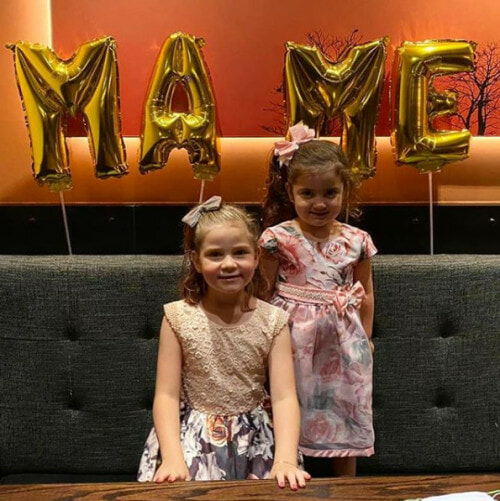 The elder sister’s name is Maria Antonia, whereas the birthday girl, the younger sister is called Maria Eduarda. They are from Brazil and their Instagram account has already garnered 232k followers at the time of writing. 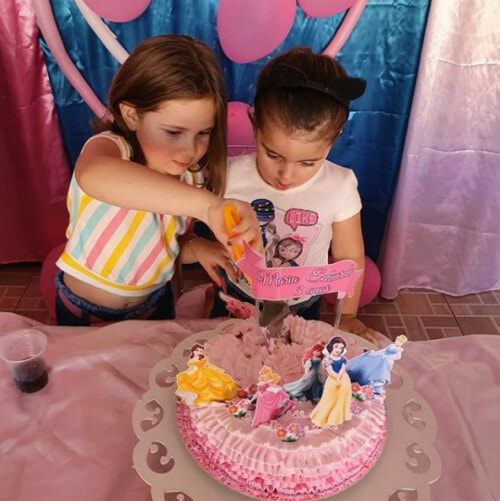 Have we not fought with our own siblings before? There would always be times where siblings quarrel and fight, especially when they are at such a young age like Antonia and Eduarda.

Nevertheless, as brothers or sisters, we would always make up with, and love each other regardless.

Also Read: Our Childhoods Were A Lie! This Is How You Should Play With The Spiral Pole At The Playground 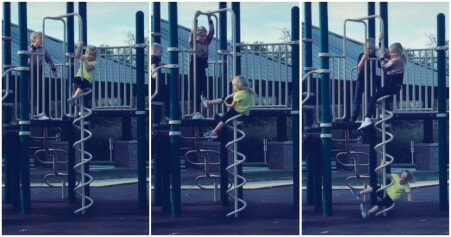