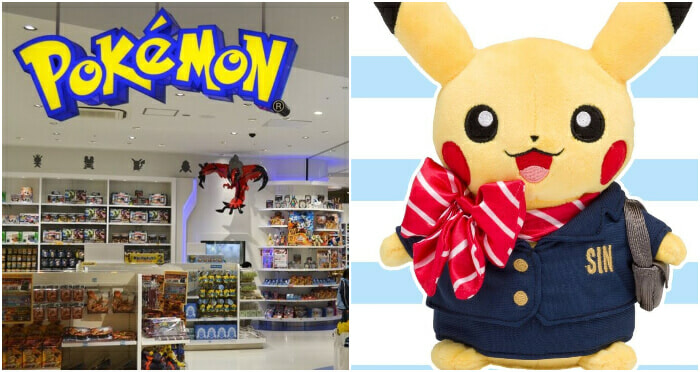 Pokemon fanatics, you’ll want to sit down for this news because it’s a big one: we’re about to get a new Pokemon Center, and it’s the closest one to Malaysia yet!

NintendoSoup has reported that Singapore will welcome its very first Pokemon Center in Jewel Changi Airport, the much talked about entertainment hub within Changi Airport that is set to house the world’s tallest indoor waterfall, numerous eateries, and many others. In conjunction with Jewel Changi’s unveiling, Pokemon Center Singapore will be opening on the same day, which is widely speculated to be April 17, 2019.

What makes it more momentous is that this will be the first store of its kind to open outside of Japan. At the time of this post, there are 11 physical stores in Japan, with a 12th opening in Kyoto this upcoming March 16.

As many fans would know, a Pokemon Center is basically a one-stop for all things, well, Pokemon. From adorable stuffed toys of almost every species you can think of, to stationery, accessories and apparel, there’s bound to be something for everyone. Better yet, the Singaporean branch will carry an exclusive edition of Pikachu plushies, decked out in cabin crew uniforms! *Squeals* 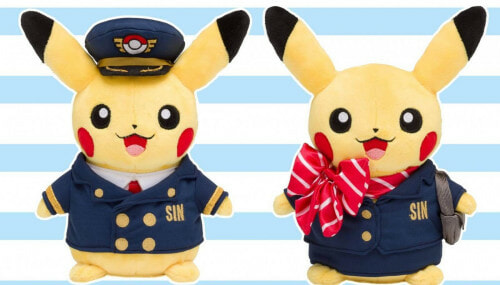 Although official photos of the store have not been released, the Pokemon Center will model its design after its Japanese counterparts. Here’s a few photos of existing outlets to give you an idea: 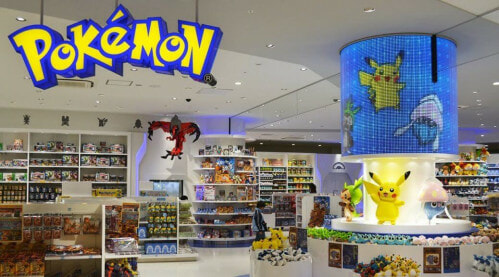 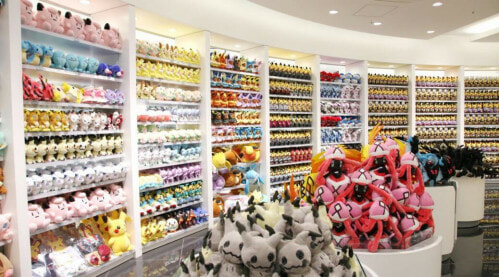 Amazingly, this is not the only epic Pokemon event landing in Singapore this year (2019). If the date is accurate, the opening of the Pokemon Center will take place just a day before Pokemon Go Safari. The event is set to give Trainers (a.k.a. Pokemon Go players) a chance to catch rare or never before seen species that are exclusive to a designated region, and will be held from 18th to 22nd April. You can find more info about it here.

Seems like the time has come for us Pokemon die-hard fans to plan a trip down south! What do you think of these back-to-back events, and will you be going to Singapore to be a part of them? Let us know in the comments!

Also read: After 20 Years of Being Single, Brock from Pokémon Finally Has a Girlfriend! 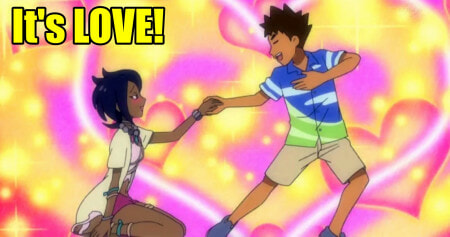