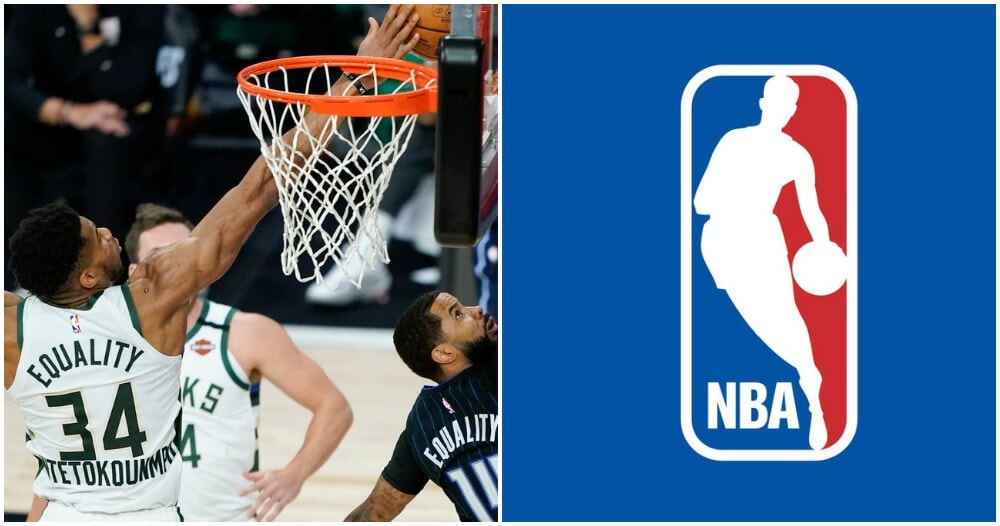 The recent case of police brutality shocked not only Americans but the world, sparking outrage in America. The shooting of Jacob Blake was a devastating loss, especially for his family and community.

As a result, protesters started to march and expressed their anger. However, it did not end there.

Professional athletes from the National Basketball Association also expressed their heartfelt grief on the tragedy. LA Lakers star, Lebron James, brought his frustration to Twitter saying “WE DEMAND CHANGE. SICK OF IT.”

FUCK THIS MAN!!!! WE DEMAND CHANGE. SICK OF IT

The NBA decided to postpone three matches following the Milwaukee Bucks’ refusal to play in their match against Orlando Magic yesterday, 26 August. They refused to play the match as a sign of protest against the tragedy of Jacob Blake. 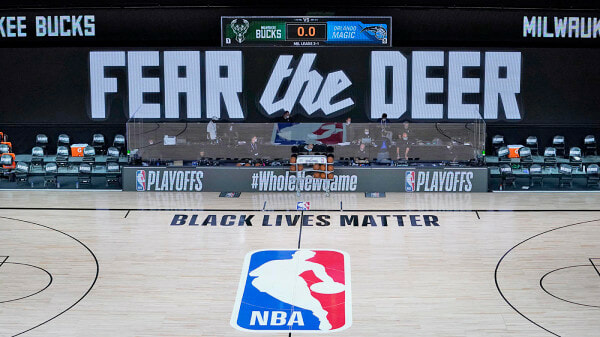 Shortly after that, the following two games on the same day, Houston vs. OKC and Portland vs. the LA Lakers were postponed by the league as reported by CBS Sports.

The actions taken by the NBA sparked a wave of action across other professional sports. Athletes from the WNBA, Major League Baseball and Major League Soccer took their stand against the racial injustice that has occurred. Some of the athletes even expressed their doubts about continuing to play during these times of social unrest.

The NY Times also reported that the Bucks’ decision to postpone the game inspired other athletes to follow suit, causing numerous professional basketball, baseball, and soccer games to be called off because athletes would not participate.

We really hope that justice will be served. What do you think about this? Share your thoughts in the comments.