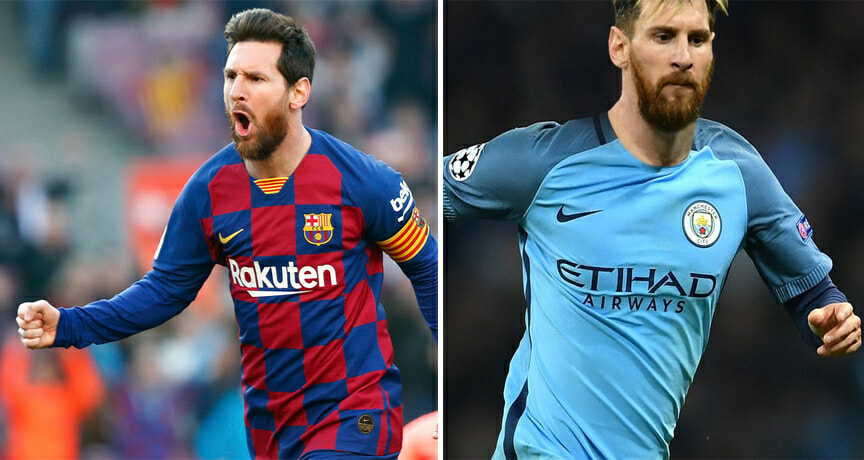 Famous Argentinien football player, Lionel Messi, wants to leave Barcelona. According to CNN, he has sent a letter to inform his departure from the team. 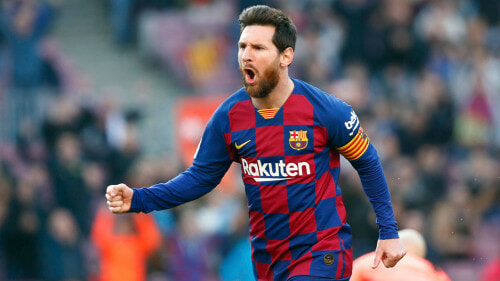 The president of Barcelona, Josep Maria Bartomeu, told Barca TV, a television channel operated by Futbol Club Barcelona (FC Barcelona) that Messi has expressed his intention to finish his career at Barcelona many times.

On 15 August, the Bayern Munich football club hammered Barcelona with an 8-2 in the Champions League semifinals. It was said to be the most humiliating defeat of the Messi era, as well as the worst loss in team history.

“(He) is still the best player in the world, and we have him with us … A cycle is coming to an end and another one starts but in the Messi era.” Batomeu said.

Former Barcelona defender Carles Puyol, who was a captain and a teammate to Messi, tweeted his support to Messi. “Respect and admiration, Leo,” wrote Puyol. “All my support, friend.”

According to numerous reports, Lionel Messi has chosen Manchester City as his new club of choice. 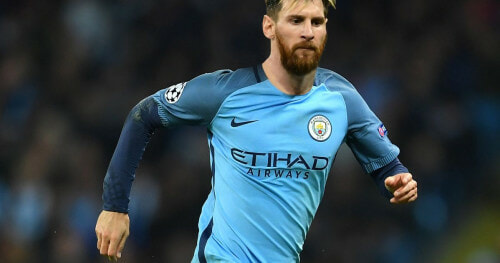 Hopefully, Messi and FC Barcelona will end in good terms, as they come to the end of a historic era.