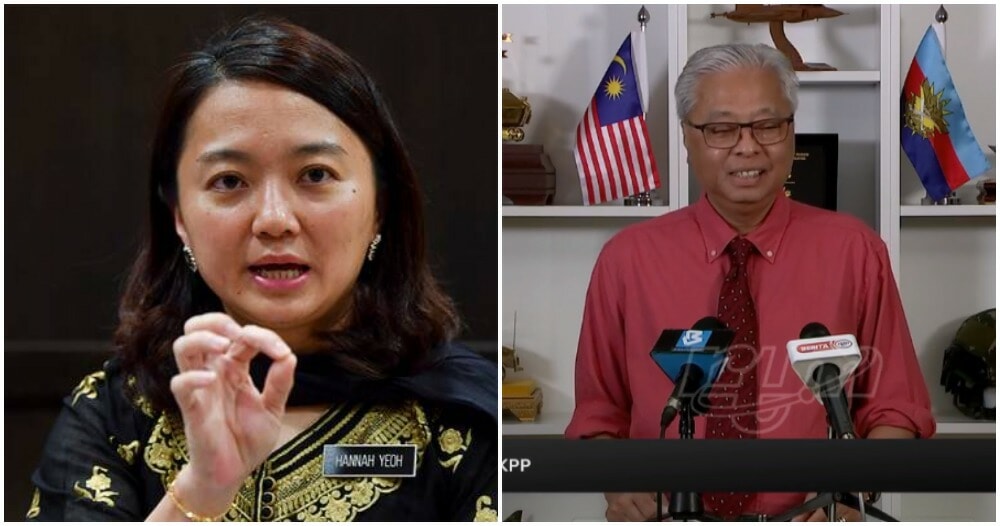 “That’s normal, she’s from the Opposition. If she doesn’t oppose, then that’s not normal for them,” said Defence Minister Datuk Seri Ismail Sabri in a press conference today (22 October).

He said this in response to Segambut MP Hannah Yeoh, after she called him out for laughing at the Rakyat’s confusion over the work from home orders during the Conditional Movement Control Order (CMCO).

Hannah Yeoh also said that a press conference is NOT the place to promote one’s clothes or ornaments, to which Ismail Sabri responded, “Does she want me to move my cabinet filled with memorabilia from the Air Force?”

Laughingly, the minister said that he never intended to promote any of the items before. He added that his live updates are for the people to know about the actions the government is taking. If he doesn’t update, the people would be clueless regarding the pandemic. 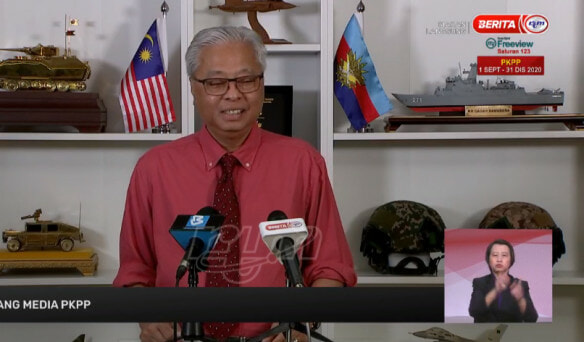 Just yesterday (21 October), Hannah Yeoh expressed her thoughts on Twitter about how Ismail Sabri was dealing with the country’s current situation.

“I have always thought that the ability to laugh at oneself is a gift. BUT not for this. The joke is him and he has caused a lot of hardship to many people,” she said.

“Ministers must have good managerial skills. When we have Ministers who have never worked in the real marketplace making decisions (coupled with yes-sir assistants), one announcement can throw the nation into chaos. If Covid doesn’t kill the economy, their incompetency will!” 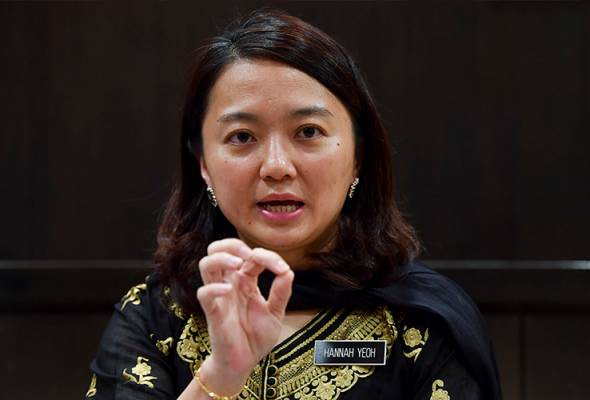 Ismail Sabri added that in Sabah, the clusters began when foreigners entered, thus the people are curious if foreigners can enter the country through ‘rat lanes’.

The minister said that preventing the entry of foreigners is difficult due to the size of Sabah and Sarawak. He ended the session by saying that he doesn’t know what else Hannah Yeoh wants.

Not only that, he reiterated that all politicians should forget their political differences and focus on eradicating the Covid-19 pandemic.

What do you think about this statement by the Defence Minister? Let us know in the comments section!

Also read: “A media conference is not to promote clothes or display rack” Hannah Yeoh Calls Out Ismail Sabri 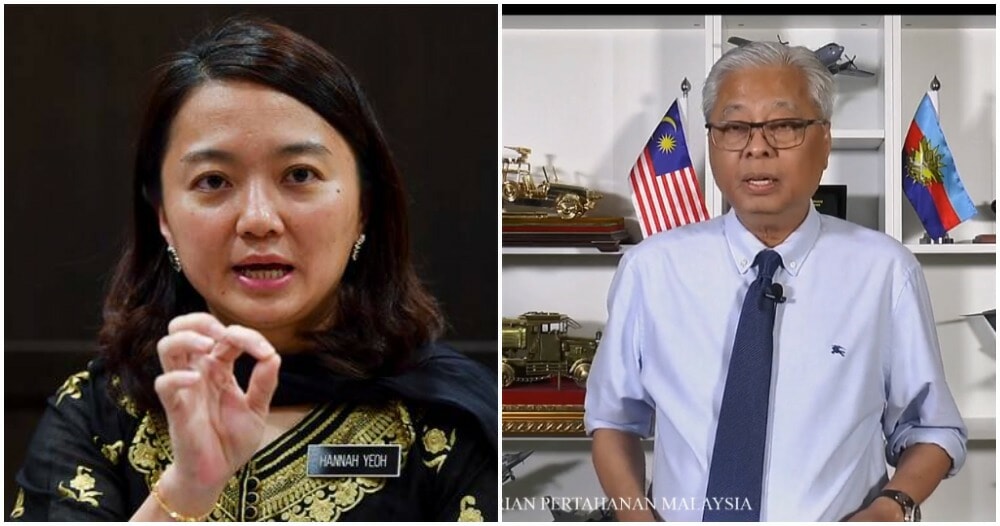