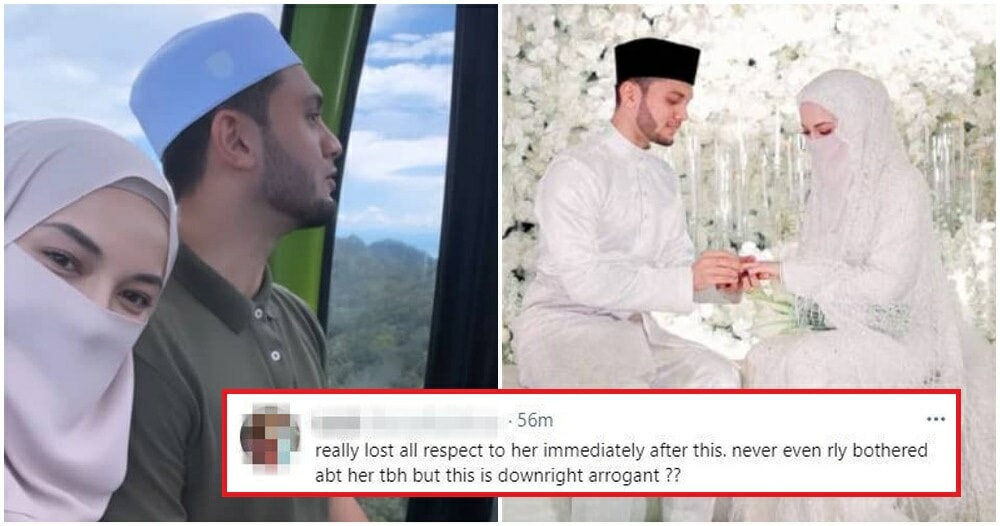 Nevertheless, the pictures that ensued during her trip further angered Malaysians who felt like she was on her honeymoon vacation instead of a business trip. The pictures shared on social media showed her husband jet-skiing and another one showed both of them going for a ride on the Langkawi Cable Car. 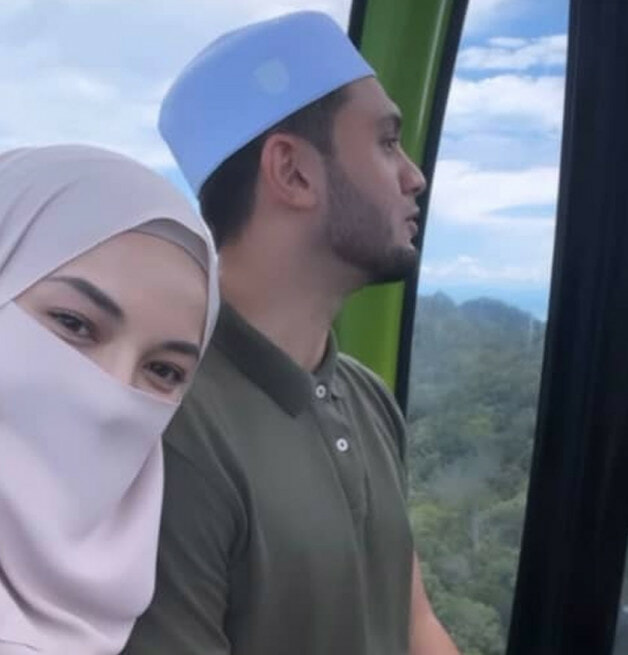 Following extreme outrage from Malaysians who demanded an explanation from the celebrity and PDRM themselves, Neelofa had a press conference yesterday (5 April) insisted that her trip to Langkawi wasn’t for her honeymoon but instead for work purposes reported Harian Metro.

” I don’t have to explain everything to everyone out there. However, I ask to be given space for me to assist in the investigation [and as to] whether I have committed an offence or not. Let me resolve it amicably and professionally without pressure from any party.”

She even added that after the issue went viral, she was offered the opportunity to open another outlet on the island. “So, I would like to thank everyone for the free marketing and for giving me the monetary blessings.” 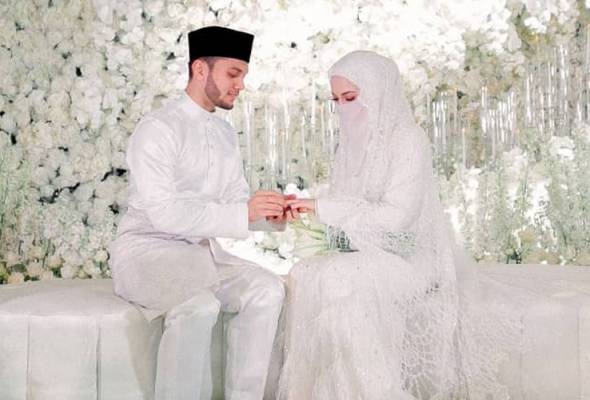 Unsurprisingly, her statement only further fueled the anger of Malaysians who felt that she was being arrogant remorseless. They even called for the boycott of her products.

“With your spot as fully renowned public figure you OWE the decency of an explanation to the public but of course all that is between you and God huh??”

Social media is still trending with Malaysians criticising Neelofa for her statement. What do you guys think of this? 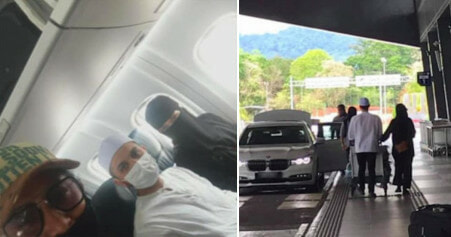