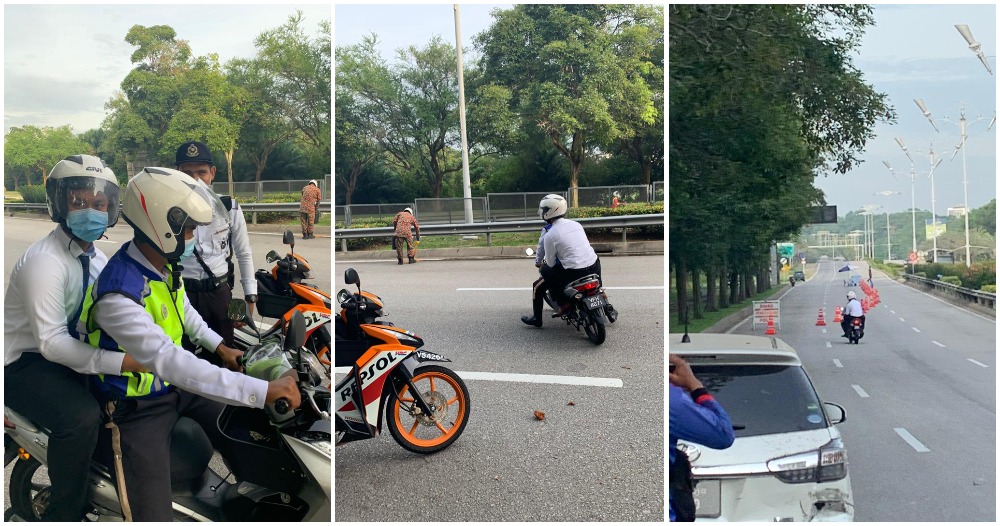 Now that we’re facing another round of Conditional Movement Control Order (CMCO), that also means that our armed forces and police will once again be under the hot sun and manning roadblocks to make sure everyone obeys necessary SOPs.

Nevertheless, this will never stop them from going above and beyond for the people they’ve been asked to protect. Twitter user @aimandazfar shared how a traffic police volunteered to send his cousin brother to the exam hall even though his duty time was over. 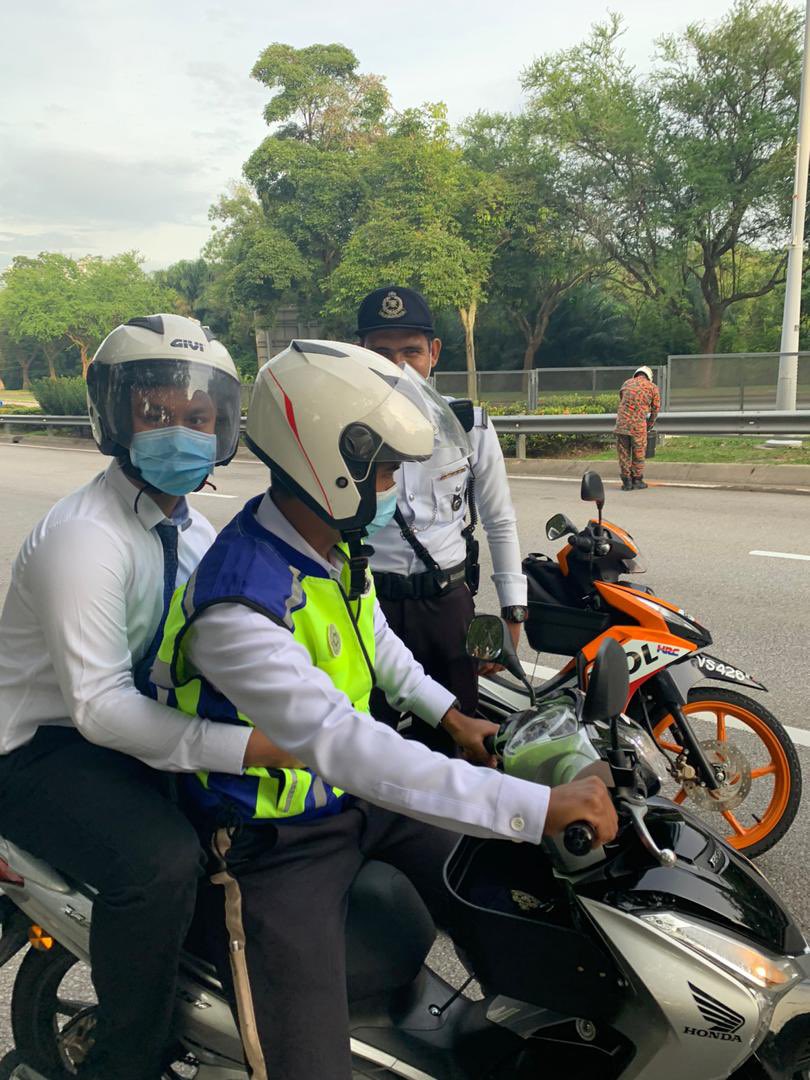 He added that his cousin had exams at 9am but unfortunately there was a lorry accident at Persiaran Utara Putrajaya causing the road to be blocked. 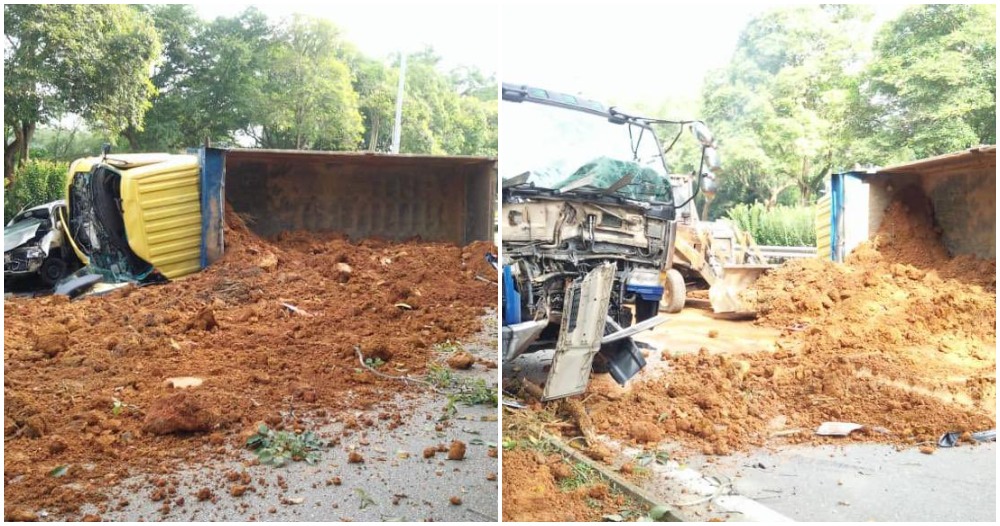 Not long after, a traffic police finishing his roadblock duties saw them in distress decided to bring his cousin to the exam hall using his motorcycle. 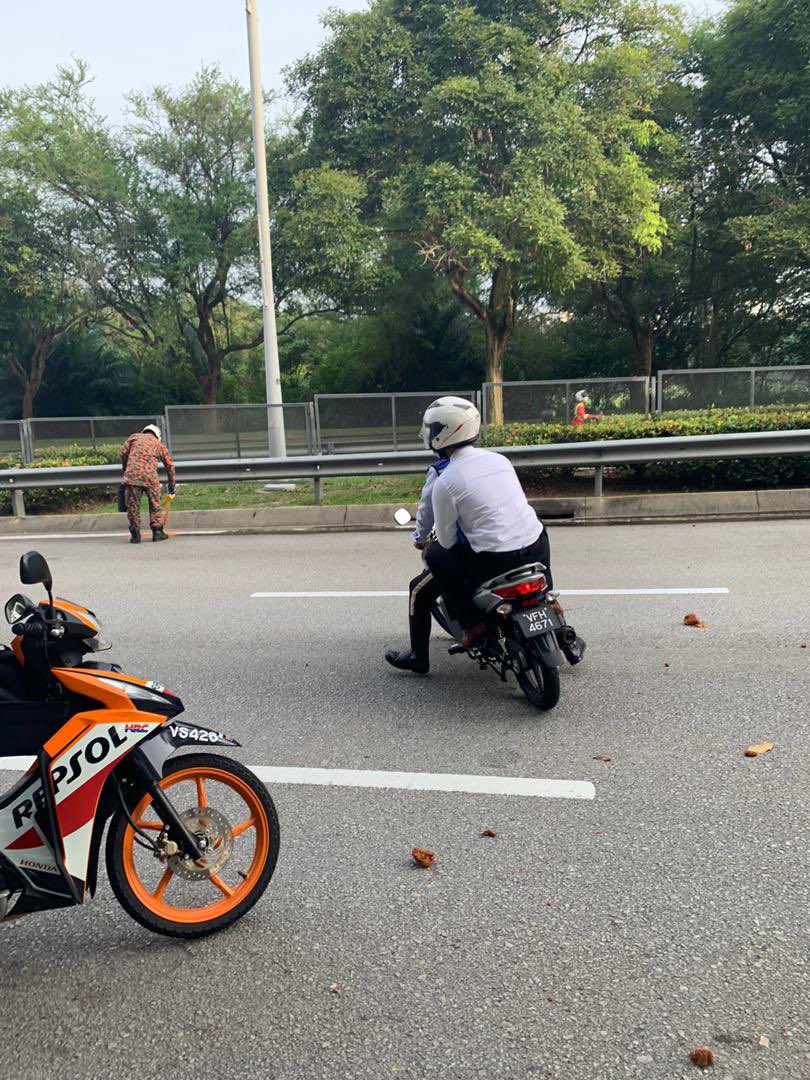 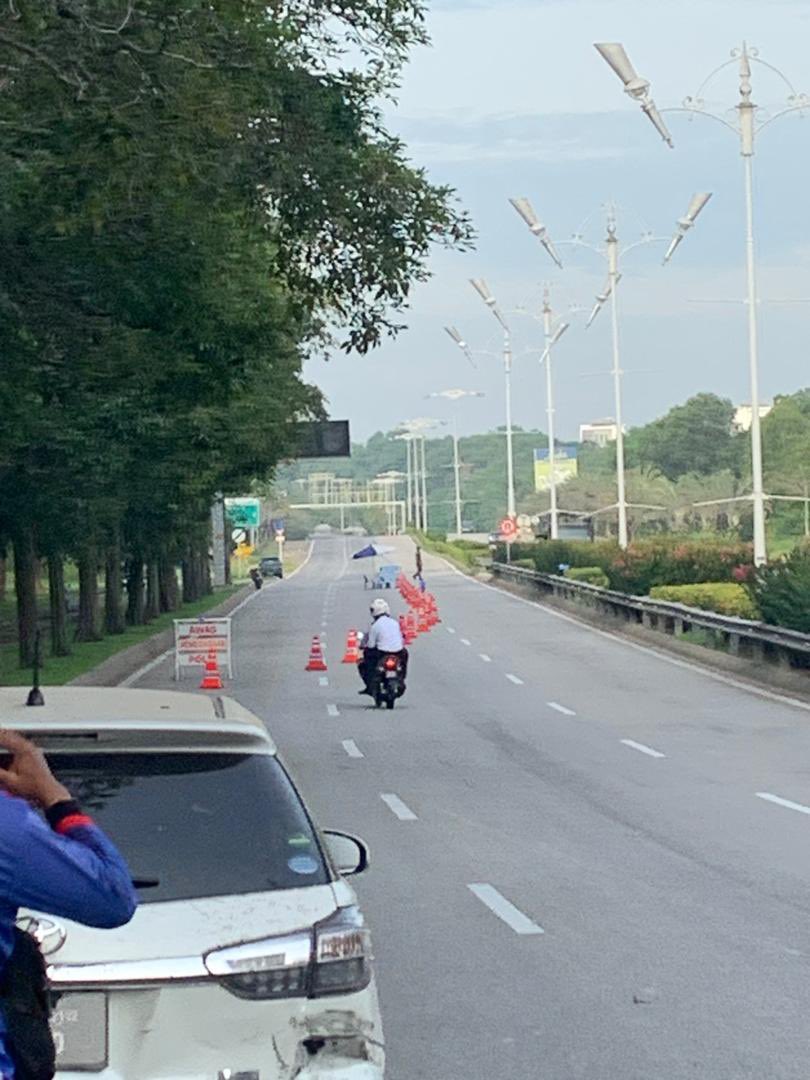 Aiman thanked the officer and even asked netizens if they know the officer’s name since he didn’t get it.

It’s police officers like them who make us feel safer at night. Would you happen to know this police officer? Tag him and let’s thank him for his kind deed!

Also read: Meet Azrul, The PDRM Officer Who Worked Hard During Raya While We Chilled At Home 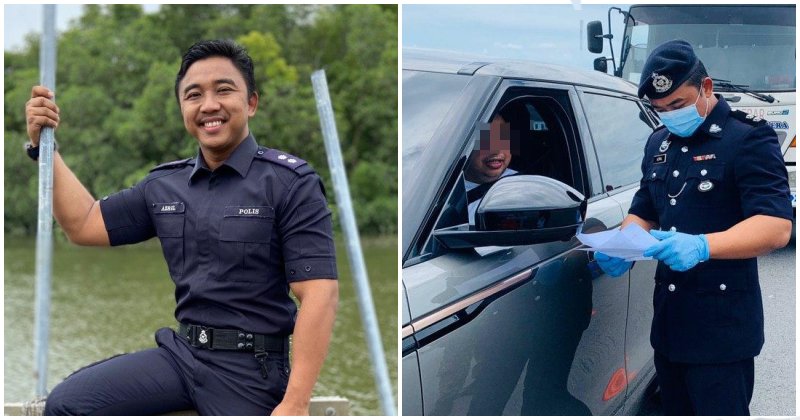