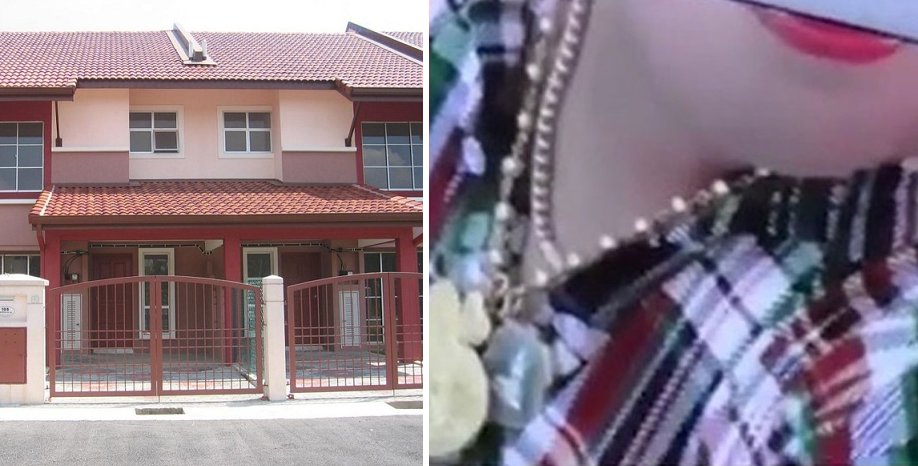 There are a lot of people who love posting pictures of themselves wearing luxury items on social media.

But little did they know that these Facebook pictures could actually lead to house break-ins.

In Chonburi Province, Thailand, a lady named Sumanli a suffered severe loss after a thief broke into her house and stole her jewelleries. It was estimated that the total loss amounted to 2 million baht (RM250,000).

According to Kwongwah, Sumanli loves to upload pictures of herself wearing expensive jewelleries such as gold necklaces and rings on Facebook to brag among the netizens. 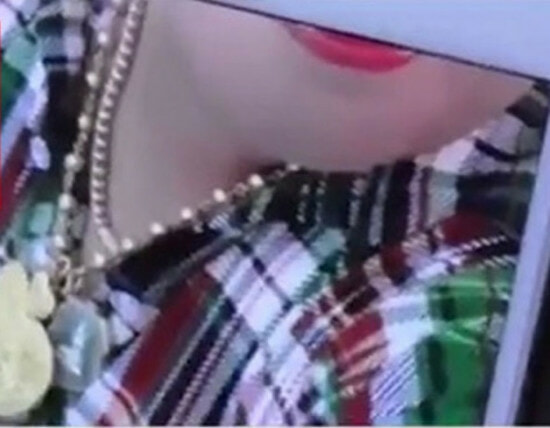 Realising the potential danger of doing so, her husband had advised her to stop showing off on Facebook as burglars may target their house for break-ins. As expected, Sumali turned a deaf ear to the advice.

True enough, their house was broken into on last Saturday night when they were out setting up their stall at 5pm.

When they reached home at 11pm, her husband discovered their house was broken into and all the necklaces and rings were gone. Poof! Just like that!

The police are trying to track down the thief by looking through CCTVs installed from the nearby houses.

The husband was angry at Sumanli and reckoned that the burglars must have picked up on her pictures on Facebook and broke into their house.

So guys, you may want to think twice before posting pictures of you wearing luxurious items as they may attract unwanted attention.