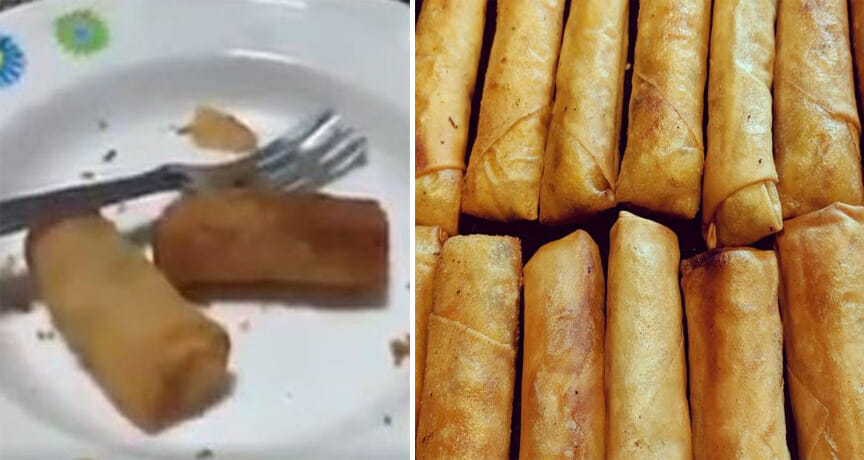 A woman from Thailand has allegedly died from diarrhoea and food poisoning after consuming a reheated spring roll that was kept in the refrigerator for three days. 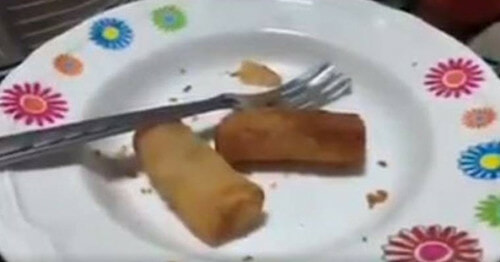 The husband of the woman revealed that they were having a meal on Monday (28 September 2020) in their house located at Samut Prakan, Thailand. There was nothing unusual after the two consumed the reheated spring rolls they bought three days ago from a street market, according to China Press via Thai media. 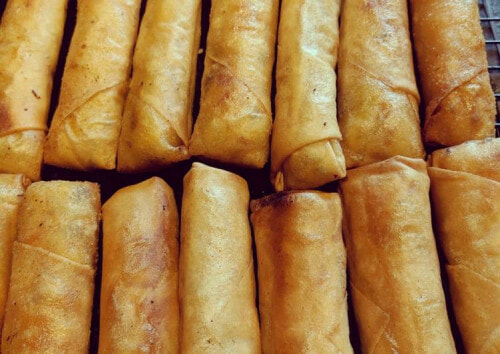 The woman suddenly ran to the toilet while they were watching a television programme together. She was in the toilet for an hour and there was no response. The husband eventually decided to break in and found his wife laying on the floor unconsciously with vomit around her face and over the floor.

He did CPR and tried to resuscitate her as well as called the ambulance for help, but it was too late. The husband was later told that his wife’s death was related to food poisoning, likely caused by severe dehydration due to excessive diarrhoea and vomiting.

The doctor also pointed out that food poisoning is common and the symptoms are usually not very severe. Patients with food poisoning are reminded to keep themselves hydrated all the time and seek professional medical treatment.

Remember to avoid consuming food that has been refrigerated or frozen for too long and always put health as your utmost priority. 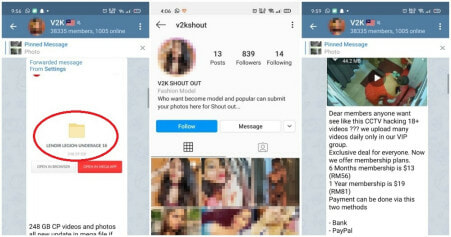