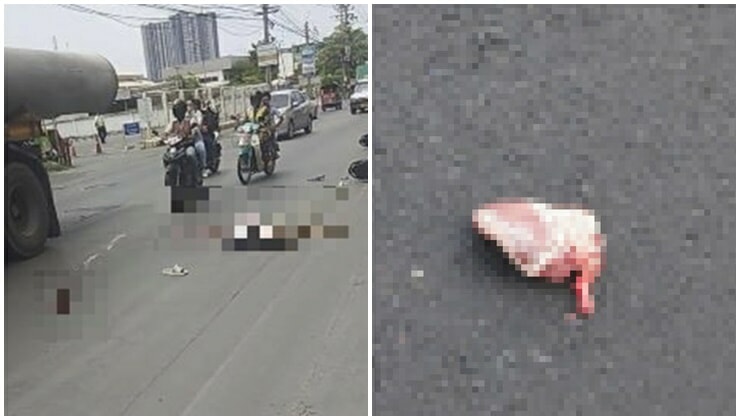 For those who had to make the balik kampung journey during the long weekend, we’re glad you made it back safely. With so many people travelling back to see their loved ones, its becomes crucial to prioritise safe driving on the roads, as accidents lead to casualties that often take lives unnecessarily.

One of the tragic road accidents that took place over the weekend involved the death of Ekarat Ruandee, a 35-year-old Thai man who rode his motorcycle out for a shopping trip in preparation for a Mother’s Day celebration with his family the next day. Ekarat’s motorcycle collided with a lorry and the impact of the collision caused his heart to squirt out of his body. 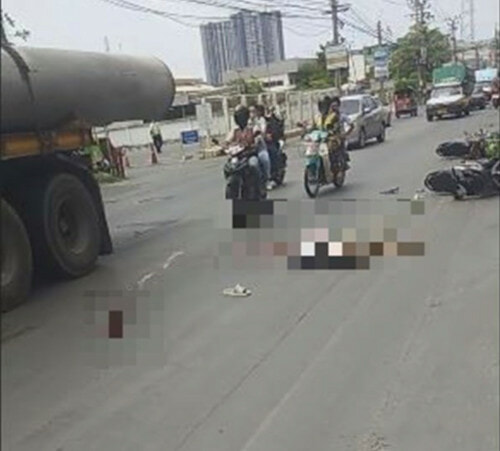 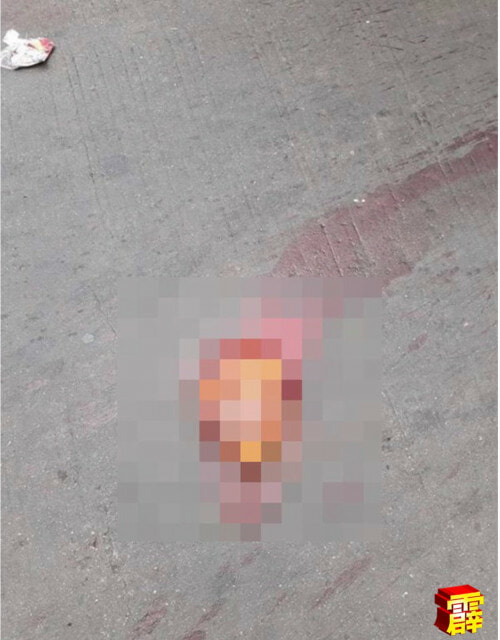 A netizen took a video of the aftermath following the accident, which took place in Samut Prakan. The footage captures the victim in an unnatural position with his limbs sprawled. His heart was propelled two meters away from his body, and it was still beating when the video was being taken. The video was used by a Thai news website and can be viewed after the 14-second mark.

Viewer discretion is advised. The heart and body of the victim has been censored out of respect for the victim’s family.

Thailand celebrates Mother’s Day on 12th August as it is Queen Sirikit’s birthday.

Ekarat’s mother was brought to tears after discovering his death. The deceased’s sister reportedly said that the last conversation she had with her brother involved him telling her about a dream he had that pictured his wife and kid waving goodbye to him. She found this strange as Ekarat had always lived with his mother and did not have a family of his own.

The news arrives in conjunction with the Buddhist Ghost Festival that starts tomorrow (15th August). 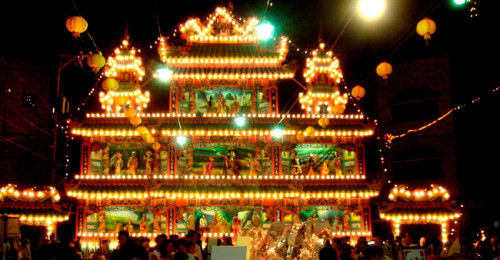 Rest in peace, Ekarat. And to all drivers and riders that will be travelling long distances, please be safe on the roads. Your life matters as much as the person in the vehicle travelling alongside you. 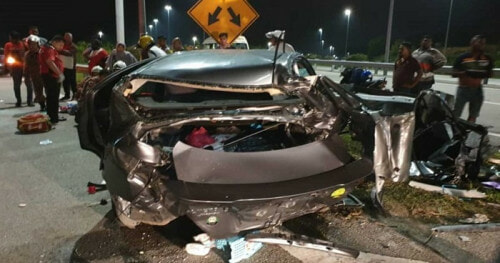