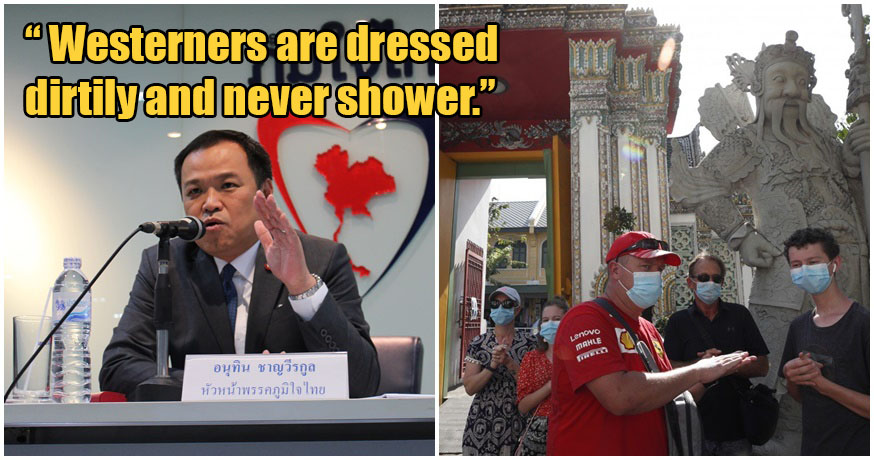 In some of the most bizarre games of finger-pointing during the Covid-19 coronavirus crisis, it has been revealed by Khaosod English and South China Morning Press that the Thai Health Minister has made some rather inflammatory remarks on his Twitter account about Western tourists who visit Thailand.

And of course, this has riled up a lot of netizens, especially Thai citizens themselves who expressed their disbelief! 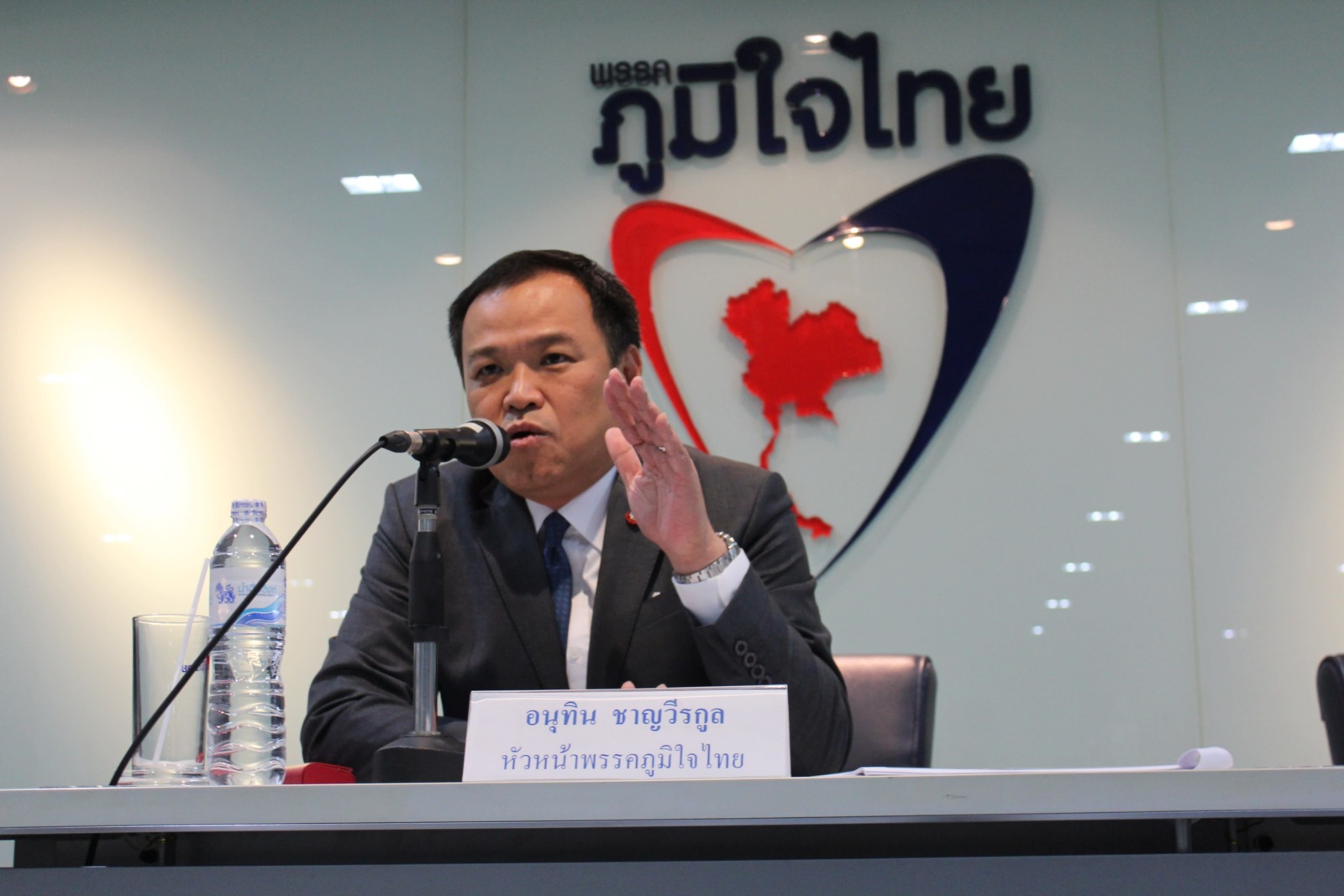 According to both news outlets, it has been claimed that the Thai Health Minister, Anutin Charnvirakul, has suggested that Western tourists were to blame for the number of Covid-19 cases in the country. Saying that they are ‘dirty’ and claiming that they never shower, he goes on to imply that they are more likely to spread the Covid-19 virus than Asian travelers.

“It’s winter right now in Europe so these people are fleeing the cold, in Thailand. Many are dressed dirtily and never shower. As hosts we have to be careful,” he said in a now deleted Tweet. 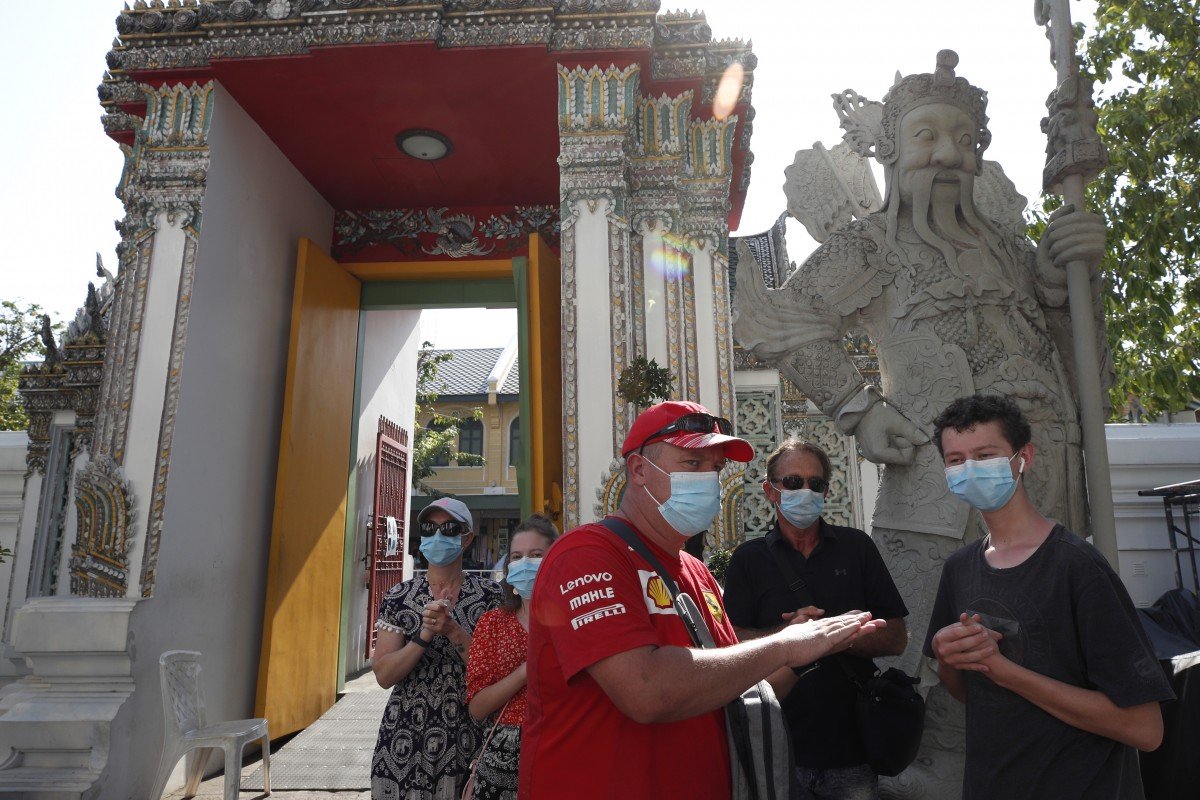 Another deleted Tweet from the Health Minister also mentioned how when he was distributing face-masks in Chiang Mai, he noticed that not a single farang, which is a Thai slang term for Caucasians, was wearing a face-mask. He points out that over 90% of Thais have already practiced the use of face-masks since the outbreak began. 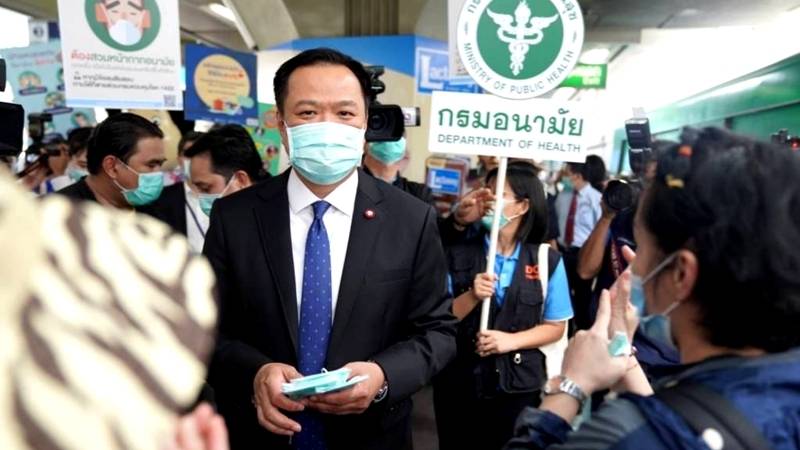 He has also been accused of racism when in February of this year, he suggested in yet another Tweet that foreigners who don’t wear face-masks should be kicked out. His Twitter account and all of the contentious Tweets have since been deleted.

What do you guys think of his remarks?

Also read: HUNDREDS Of Starving Monkeys Raid Town After Covid-19 Drives Away Tourists Who Feed Them 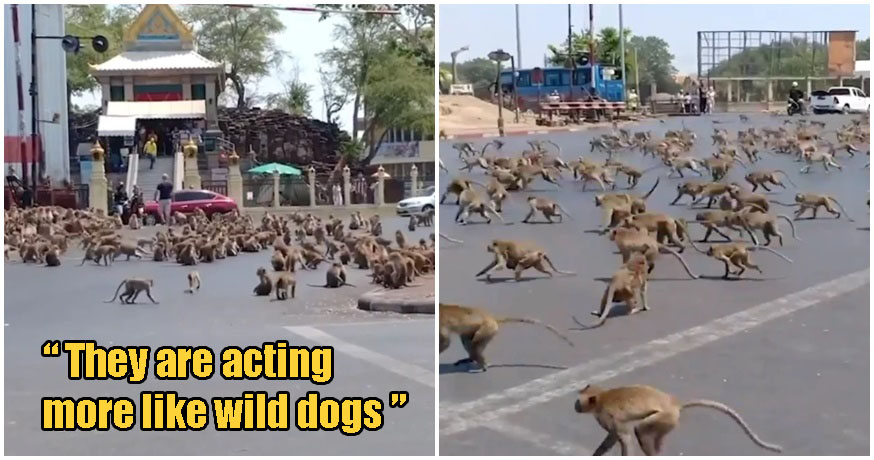