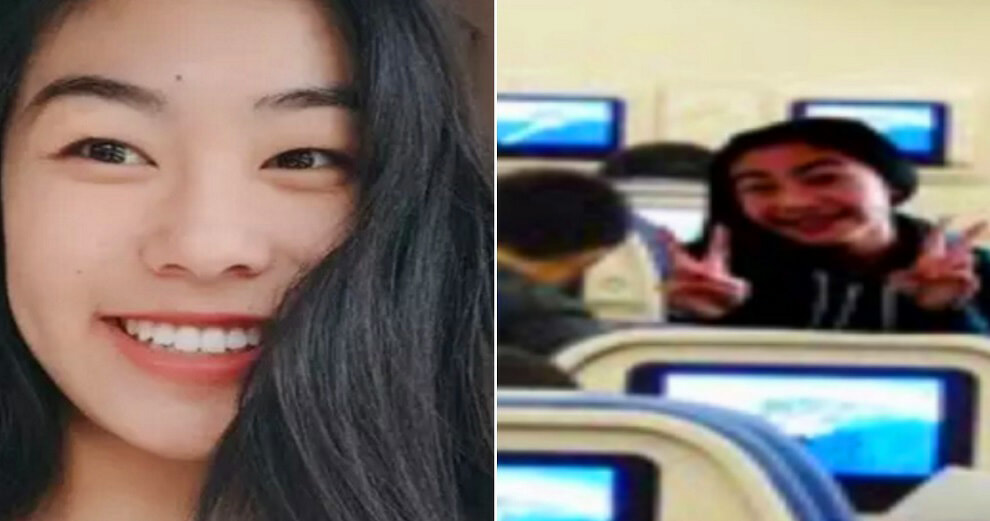 Remember how we used to constantly think about our crushes when we were teenagers? Well, this girl has taken it up a notch!

But before moving on to college, she promised herself that she didn’t want to leave any ‘what ifs’ from her past to keep entering her mind. 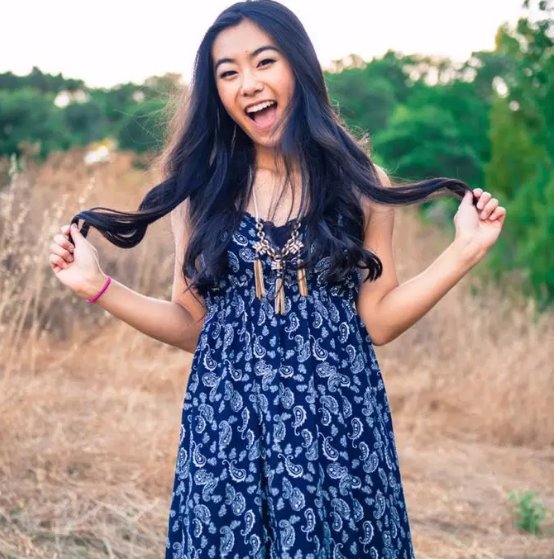 One ‘what if’ moment in particular has stayed with her for a long time, and it all started when she took a flight to China four years ago.

Back in 2013 when she was just 14, Joceline met a boy during that fated flight and hasn’t stopped thinking about him since. She even believes he could be her soulmate!

During her flight to China that she took with her family, she noticed a boy who was wearing the same exact hoodie as she was.

This boy was also travelling with his family. Joceline’s and the boy’s families were all travelling on a Cathay Pacific flight from San Francisco to Hong Kong on the 19th of June 2013.

A month later, after her family trip to China reached its end, she recognised the same boy wearing the same hoodie on her return flight from Hong Kong to San Francisco!

Smitten by the boy, Joceline tried to work up the courage to talk to him, but the next thing she knew, he had already left.

“When we were coming back home, we looked at each other and that’s when I realized he was the same guy.”

“I’m hoping that he recognized me, too, but of course I wouldn’t have known exactly what he was thinking.”

“It’s not like I think about him every day, but it’s been in the back of my mind.”

Four years later, she finally mustered the courage to find her soulmate and took to Twitter for help from other netizens.

She asked people to retweet her in hopes that the boy will somehow get the message.

This romantic gesture touched many netizens’ hearts, causing them to retweet her message while wishing her all the best in her hunt for her soulmate.

One netizen thought she found her soulmate, but alas, it wasn’t the same guy. 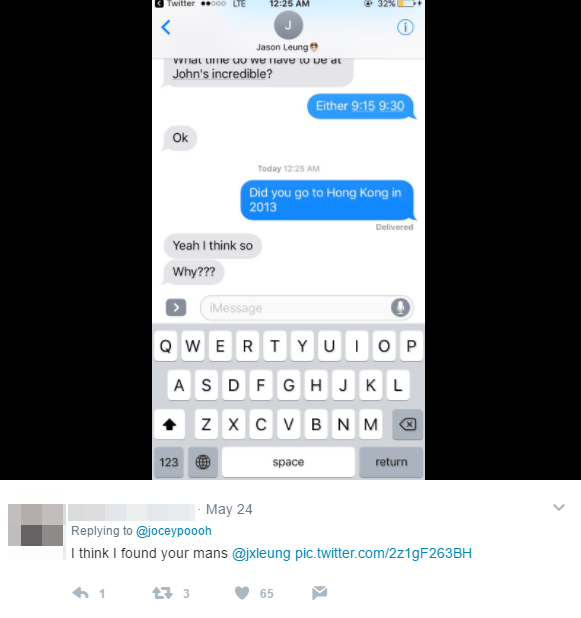 Joceline knows this is a long shot, but she said,

“Of course I’m a little nervous because there’s such a high chance that this won’t work, but I know it was worth the try.”

As for now, she’s still on the hunt for her soulmate. We wish her good luck ’cause we believe in the power of love!