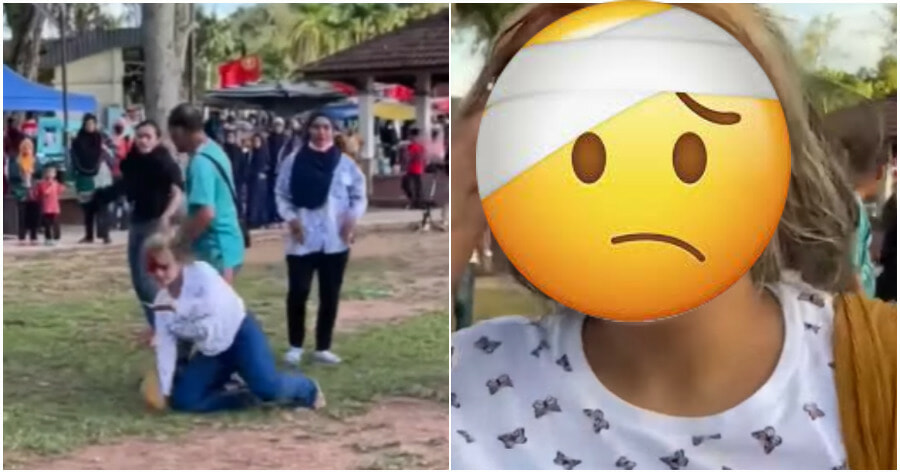 We like to boast of Malaysian hospitality and courtesy, but when the slightest inconvenience happens, we resort to using curse words and violence.

Recently an incident took place where a teenage girl got hurt after being stabbed by a car key!

In a video that has been widely circulated since the incident, the 18-year-old unemployed victim appears to have sustained an injury to her right eyebrow, due to being stabbed by the car key.

The video footage shows two women dressed in white and black respectively having a tussle before being separated by a man.

Taking place around 6:22pm on June 19, 2022, the location seems to be near a toy stall at Pantai Merdeka, Kota Kuala Muda, Sungai Petani. 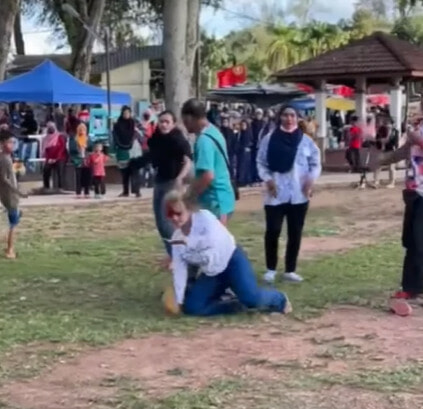 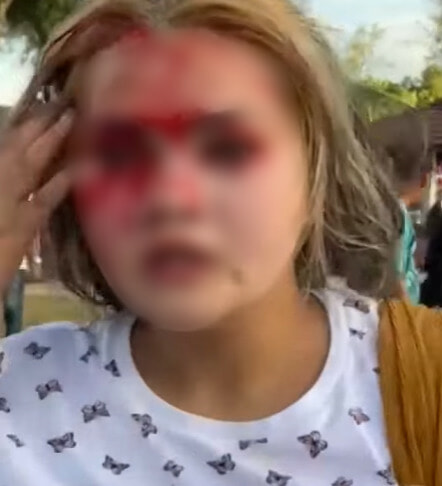 Kuala Muda District Police Chief Assistant Commissioner Zaidy Che Hassan said that investigations found that the victim was at her sister’s stall before being attacked by the suspect.

“There were quarrels and scuffles between the two before passers-by broke the fight.”

“Following that, the victim who suffered an eyebrow injury from being struck by the car key has made a police report regarding the incident,” he said in a statement. 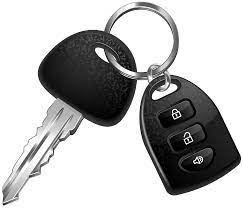 According to the police, the 29-year-old suspect is working as a factory operator and has been arrested for further investigations.

“So far, preliminary investigation has found that the incident was said to have been caused by the suspect being unhappy with the victim’s family regarding business matters.

“However, further investigation is still underway, and the victim has already received treatment in the hospital,” he said.

This incident must be so traumatising for the victim! Imagine peacefully minding your own business to end up having a car key striking your face. 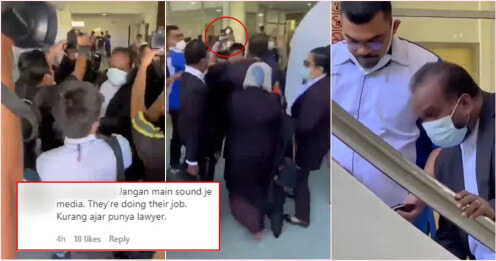