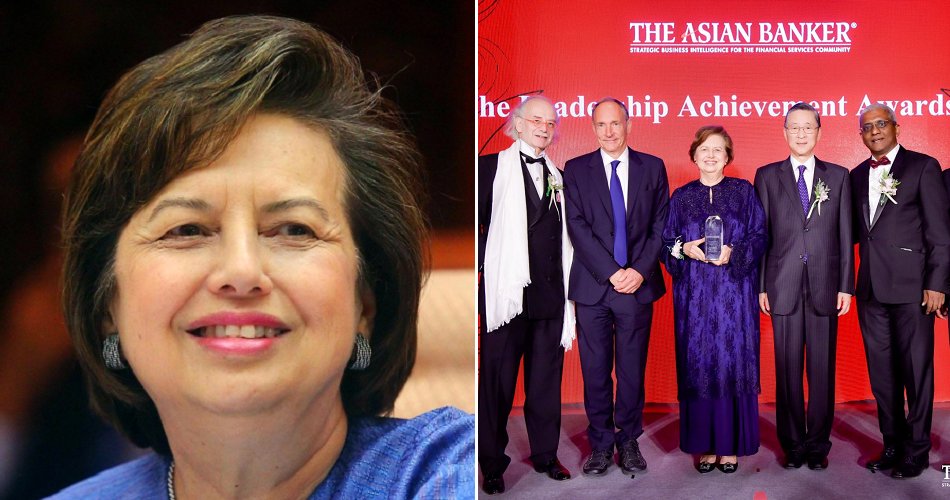 Tan Sri Zeti Akhtar Aziz is definitely an extraordinary woman as she continues to leave Malaysians in awe of her achievements and success.

Adding on to her many achievements, The Malay Mail reported that the former governor of Bank Negara Malaysia was awarded the William “Bill” Seidman Award for Lifetime Achievement in Leadership in the Financial Services Industry for 2018. Woohoo! 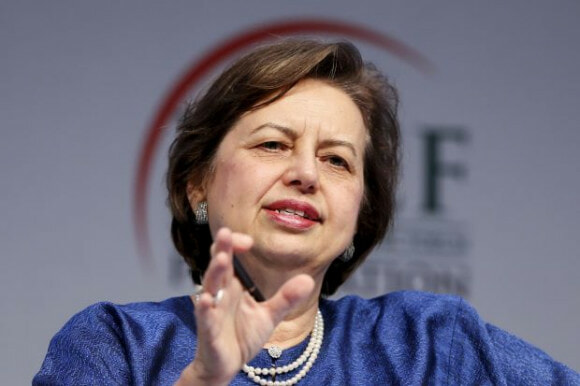 Zeti was given this award, which was named after L. William “Bill” Seidman, at the Asian Banker Future of Finance Summit 2018 at Aman Summer Palace, Beijing, China.

Based in Singapore, the seasoned banker is mainly involved in publications, research services, forums and now, The Council of Elders. Yep, she’s a pretty big deal!

With that, Zeti’s impressive portfolio makes her the region’s “most authoritative provider of strategic business intelligence” to people in the financial and banking services.

In a statement that was released yesterday (31 May 2018), the Asian Banker said Zeti was given the prestigious award to honour her “independent and respected regulatory authority” and her massive contribution towards Malaysia’s financial services industry.

FYI, she is also the first woman to serve as a governor in Bank Malaysia Negara. #GirlPower 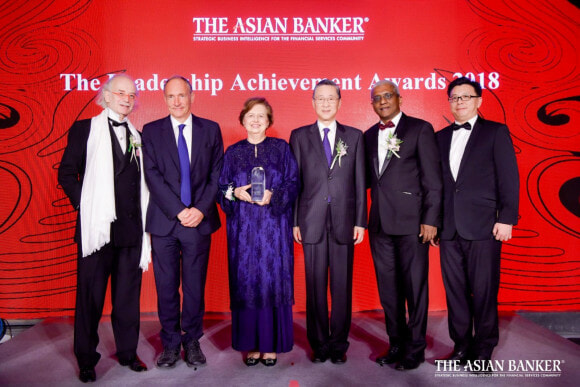 An excerpt from the statement reads,

“She is one of the most highly regarded and respected bank regulators to hail from Asia and she was the first woman to serve as the central bank governor of her country and is the second longest serving, a position which she held for 16 years from 2000 until her retirement in 2016.”

It’s no wonder Tun M decided to appoint her to the Council of Elders, she is a remarkable banker! 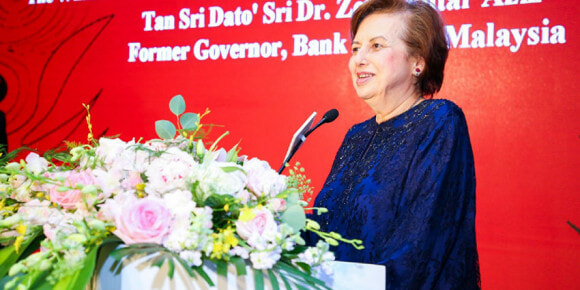 The statement then concluded that Zeti’s achievements have set a high benchmark for other financial leaders around the world. Hopefully, they will follow suit!

Like the many other exceptional women in this country, Zeti’s achievements are definitely an inspiration to every Malaysian. We hope that all youngsters, especially ones in the financial and banking field, will learn from her achievements and will always strive for the best.

Congratulations, Tan Sri Zeti! We are so proud of you.

Also read: Who Are Our Council of Elders And Why Are They So ‘Power’? 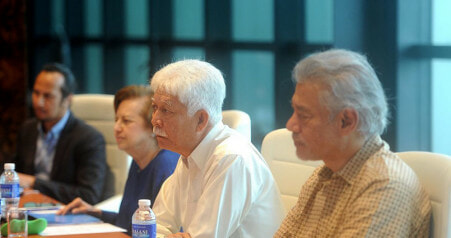