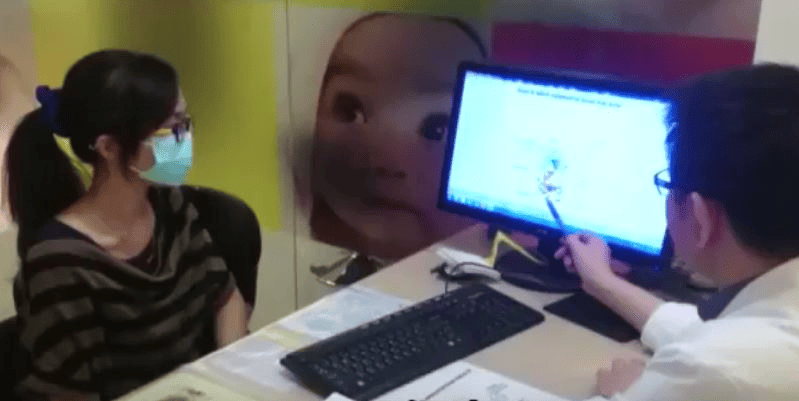 A Taiwanese lady recently fell ill with what she initially thought was a heart or lung problem. She kept coughing out phlegm that were occasionally laced with blood clots. And it got worse during her menstrual cycle.

However, as the 28-year-old went through several tests, both those organs were found to be in good condition. Perplexed at the results, she decided to consult National Taiwan University Hospital (NTUH) in Hsin-chu instead.

That was when the engineer found out she had a very rare and excruciating disorder called endometriosis. Apparently, women with this disorder would have their uterine lining (endometrium) grow in places outside of the uterine itself. 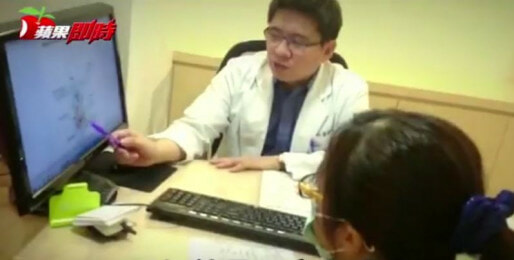 And just like menstruation, these bizarrely located lining will break away every cycle. Blood flowing backwards into the pelvis could also be the cause of endometriosis, reported Nextshark.

According to NTUH’s Head of Gynecology, Dr. Lin who treated the patient, the tissues might have traveled up into her lungs and got trapped. 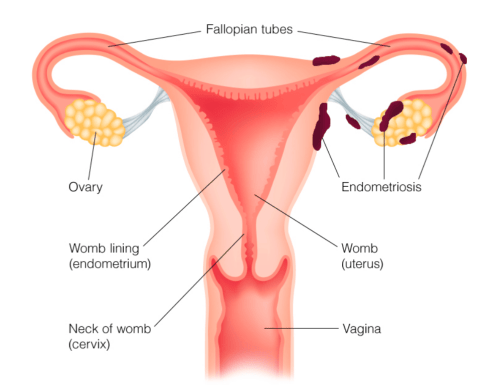 To curb this issue temporarily, the patient was given birth control pills and hormone injections. This is to help prevent her from ovulating and menstruating.

According to Nextshark, KK Women’s and Children’s Hospital said that this condition usually affect women during their reproductive years. Worst of all, this illness could even cause infertility which 30% of women with this disorder are affected.

To learn more about this uncommon disorder, watch this: