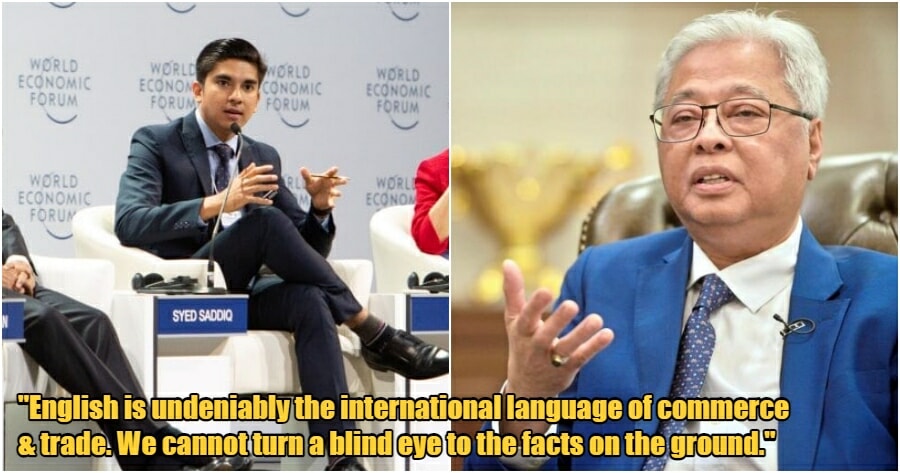 While some have seen it as a move to dignify the language, the founder of MUDA, Syed Saddiq voiced his concerns about PM’s plans. In a lengthy Facebook post, Saddiq said he fears these gestures are merely token steps for the purposes of rallying up support in an election year, without an actual vision or philosophy. 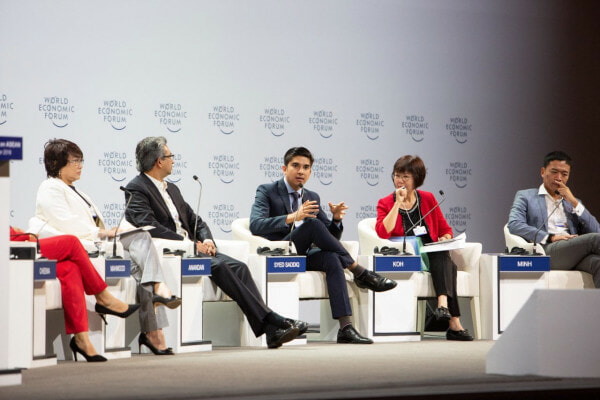 Saddiq reiterated that there is nothing wrong to strengthen proficiency in Bahasa Malaysia.

“It is part of Malaysia’s rich, diverse heritage that should be celebrated.”

However, he thinks that the government should also come up with a plan to improve English language proficiency among Malaysians.

“It is undeniable that English is the international language of commerce and trade. We cannot turn a blind eye to the facts on the ground,” he added.

According to his post, Saddiq said that based on the 2021 EF English Proficiency Index, Malaysia is ranked 28th out of 112 countries around the world. Malaysia is ranked behind the Philippines & Singapore in Asia. He then reminded the people to keep in mind that the competition for talent, jobs and investment in the coming decades will be globally increasing. 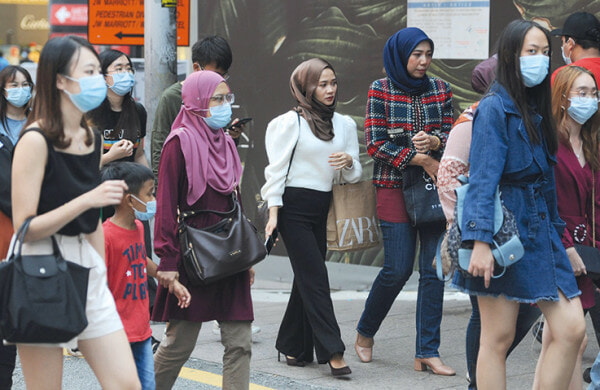 “With a population of only 33 million people, it is crucial that Malaysians are equipped with every possible tool to export innovative ideas, solutions and goods quickly and easily to the rest of the world.”

In the meantime, Saddiq noted that proficiency in English is regarded as 1 of the most crucial qualities that local companies will scan through job applications. It is also very often the reason cited for the perceived unemployability of Malaysian graduates in the private sector.

He said that the government should have a strategy to address this issue if they are serious about helping Malaysians overcome the language barrier to greater economic opportunities. You can read his full post below.

A Vision for Language in Malaysia1. Recently, Prime Minister Datuk Seri Ismail Sabri Yaakob announced that he will…

As Malaysians, we are undeniably expected to be fluent in Bahasa Malaysia but we must not abandon the importance of the English language at the same time. Do you agree with Syed Saddiq’s take on this? 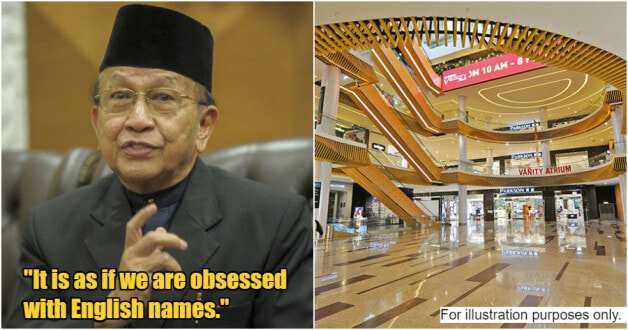