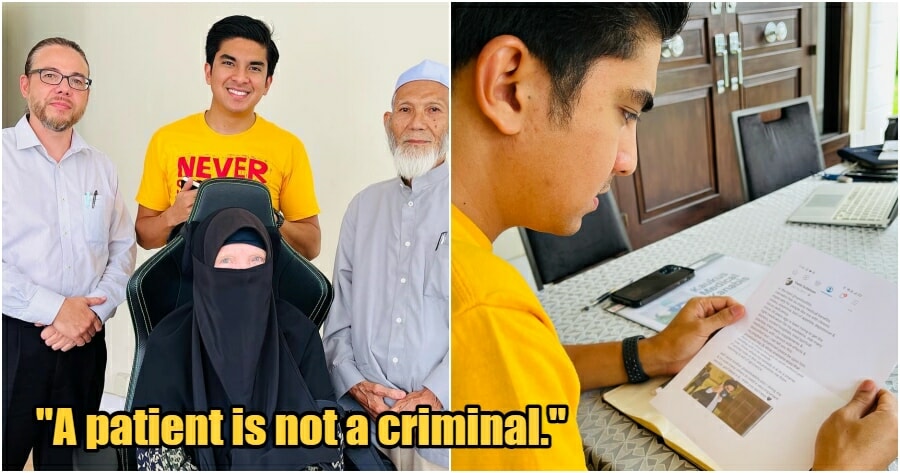 A couple of weeks back, local singer Yasin Sulaiman was charged for distributing cannabis at his home and will be facing the death penalty. He was also heard mentioning Syed Saddiq where Yasin asked him to immediately expedite the approval of cannabis for medicine in Parliament.

Yesterday (13 April), Syed Saddiq revealed via his Facebook account that he had managed to meet Yasin’s family and apologised for overlooking a social media post by Yasin back in October. 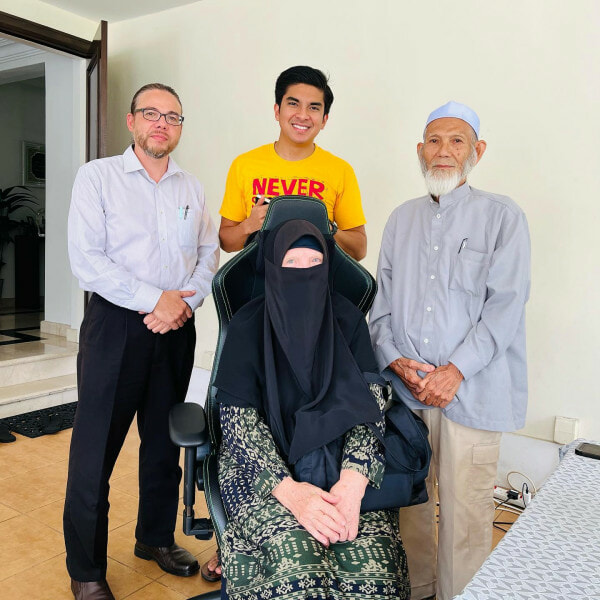 The post was a cry for help not only for Yasin himself but for others who have been suffering and need medical cannabis as a treatment. 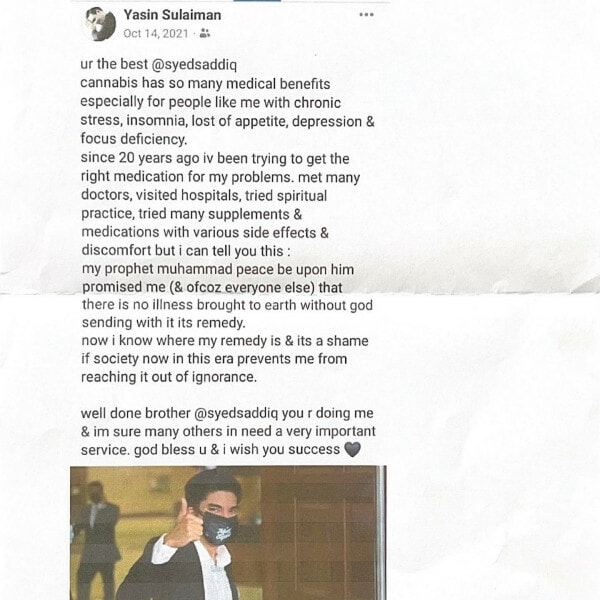 “No parents want to see their son & daughter go to prison for seeking treatment. Parents always want the best for their children’s health.”

Saddiq revealed that he has also seen parents who purchase Cannabidiol (CBD) overseas to help their loved ones. Some doctors have also done the same for their patients. As this is a matter of life and death, he believes that they deserve the best medicine they can get for their health. 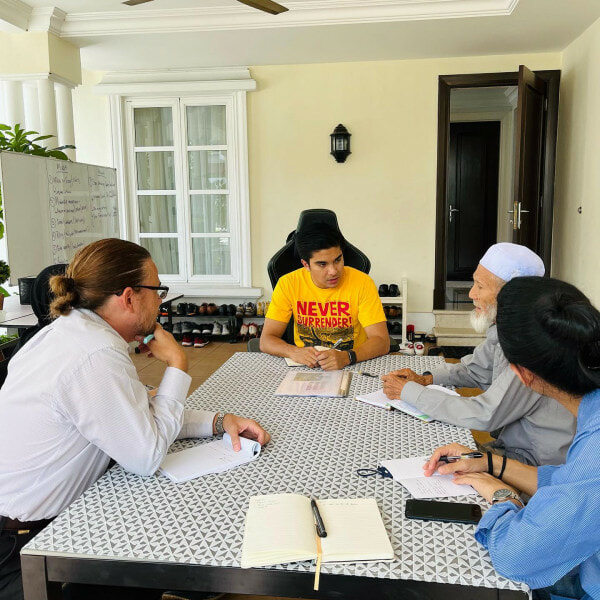 “There is more Yasin out there who has been may have been punished and unable to seek the right treatment,” he said.

He added that the World Health Organization (WHO) has also excluded cannabis from the list of narcotics and the laws to ban cannabis are outdated.

He then said that cigarettes have killed over 8 million people every year and in Malaysia alone, the casualties hit 27,000 per year. Alcohol, on the other hand, has caused 3 million deaths every year.

“It’s suddenly a taboo to talk about cannabis for medical purposes. Remember, a patient is not a criminal!” he reminded the people.

Yasin Sulaiman was diagnosed with Bipolar disorder more than a decade ago and ever since his arrest, he has yet to get proper treatments for his illness. Do you think cannabis should be legalised immediately for medical purposes?